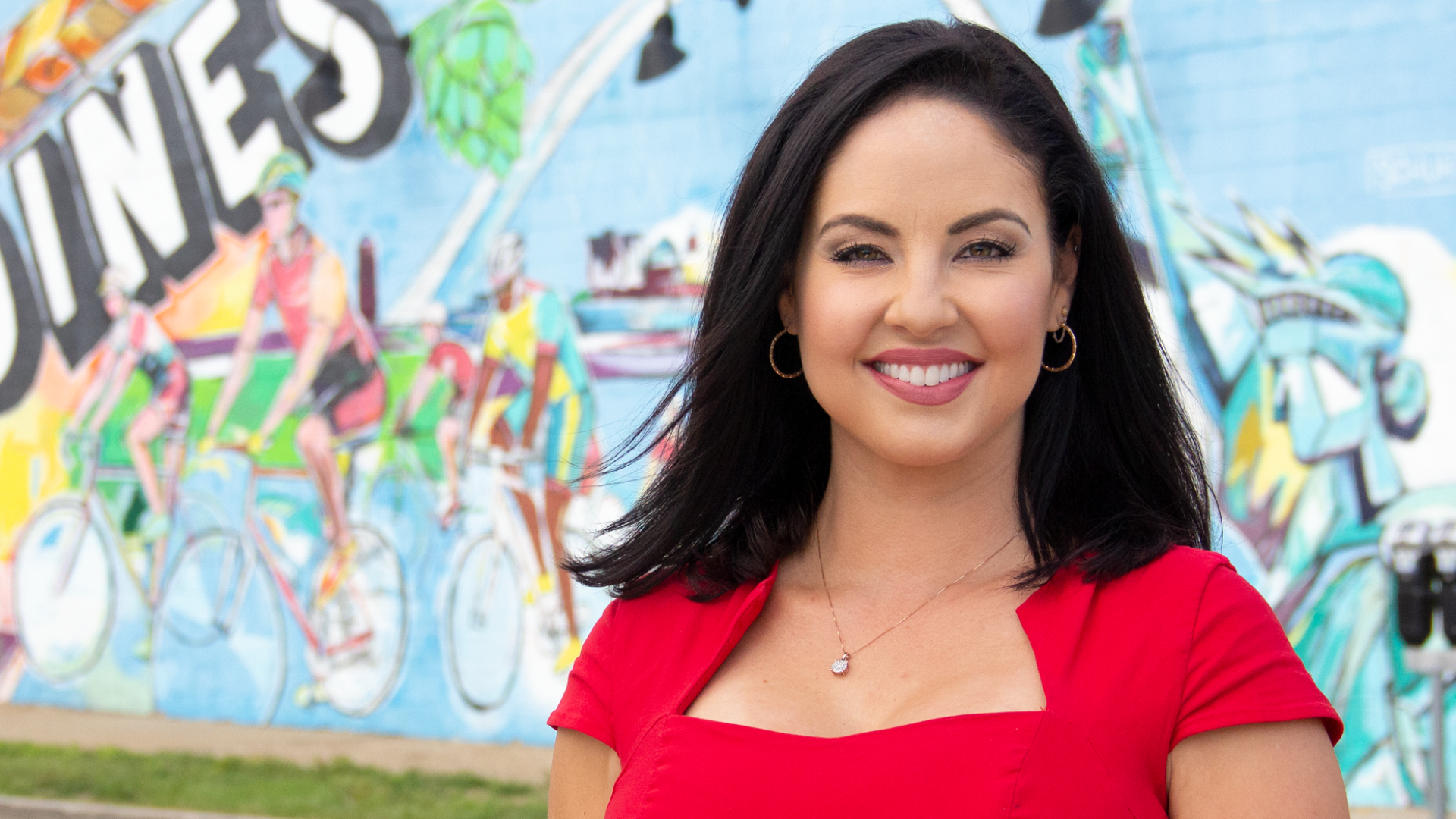 Samantha Mesa comes to Local 5 from being the morning and midday anchor and reporter for CBS 4 Valley on the Texas/Mexico border. She is originally from Colorado. She earned her master’s degree from Columbia University’s Graduate School of Journalism in New York where she covered news in the five boroughs.

Before joining the CBS 4 Valley team, Samantha worked as a reporter and anchor at 13 WHAM-TV in New York. She reported breaking news during an active shooter situation, covered the opioid crisis and teen addiction, elevated stories of activism and innovation, and created community discussions to understand mental health and suicide. She also covered several snow storms, damaging floods along Lake Ontario, and a wind storm that crippled the region.

Prior to her work at 13 WHAM, she was the breaking news morning reporter and anchor at KRIS 6 News in Corpus Christi, Texas.

She earned her bachelors from the University of Colorado with honors in Communication and Political Science.

During her undergrad, she received a Gilman Scholarship in 2010 to study abroad in Morocco and Tunisia during the Arab Spring Uprisings, also known as the Arab Spring Revolution across North Africa and the Middle East. Her report, “Women’s Voices Will Be Heard,” told the stories of women re-writing the Tunisian constitution after the dictatorship crumbled, and local communities began creating a democracy. This experience was a turning point for Samantha, and deepened her passion for journalism.

In her free time, Samantha loves to dance, try local restaurants and cafes, go to community events, explore parks, and find her next travel adventure. Say “Hi!” If you see her around Des Moines!