'Nature of the Dream' film explores Black identity in Iowa 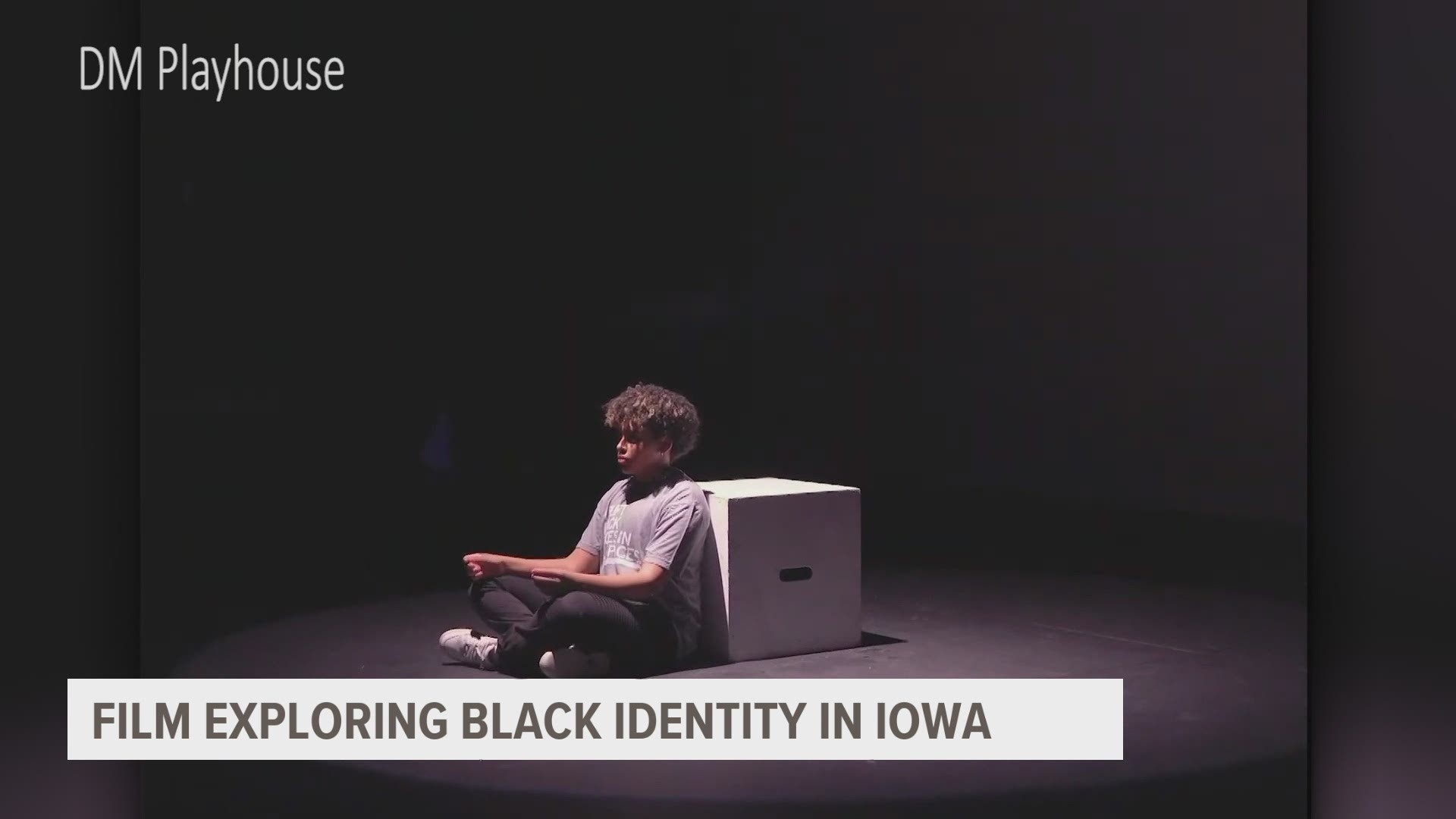 DES MOINES, Iowa — Two filmmakers displaced from California because of wildfires and COVID-19 have created a film titled "Nature of the Dream", which explores Black identity in Iowa.

Filmmaker and director Miriam Randolph said the film takes personal experiences from a group of nine Black people, who are from the metro, and turns it into a piece highlighting their dreams and experiences.

"I wanted to focus on personal dreams that African Americans have," Randolph said.

Honing in on those experiences is used as a way to show others how the "American Dream" sometimes does and sometimes does not, apply to Blacks in the United States.

Examining what it means to be Black in a predominantly white environment was thought of after Randolph noticed how many vocal supporters during the summer of 2020's Black Lives Matters protests went away.

"It just kind of died down," Randolph said. "A lot of people just kind of stopped talking about it because they thought 'Well that happened, we moved on we acknowledge that racism is bad, we can move on.'"

Moving on and not acknowledging the problem is not an option, according to the filmmaker.

Especially in Iowa, Randolph believes the term "Iowa nice" is commonly used but not always practiced.

In addition to the film discussing dreams Blacks have, it also tackles the issue of racism as a public health issue, which Randolph says is related to the pandemic.

"The human thing to do is wear your mask and protect other people from this virus, and racism I think is the same thing," Randolph said. "Even though there is someone who doesn't look like you, you have to care about them."

The film was produced by Two Steps to the Left Productions, which Henry Parizek, the other filmmaker from California is also involved with, plus the Des Moines Community Playhouse.

"I [took] a lot away from it, in just hearing human stories from another perspective because I'm a white person who lives in Iowa," Katy Merriman, artistic director at The Playhouse, said.

Randolph hopes anyone who is Black and watches the film walks away feeling liberated, and wants the film provides people of another race an opportunity to learn more than they did before.

"It's important to listen to stories about being Black, but also it's important to not say you need to educate me," Randolph said. "It's more about listening and taking it in."

The film premieres Thursday, Feb. 25 at 7 p.m. If you want to stream it, you can buy a ticket here.

Part of the proceeds from the ticket sales will go towards Urban Dreams, a nonprofit social services organization.