Black Iowa Streams was started to help local Black comedians get more of an opportunity to perform. Now, the group is looking to help others fulfill their dreams. 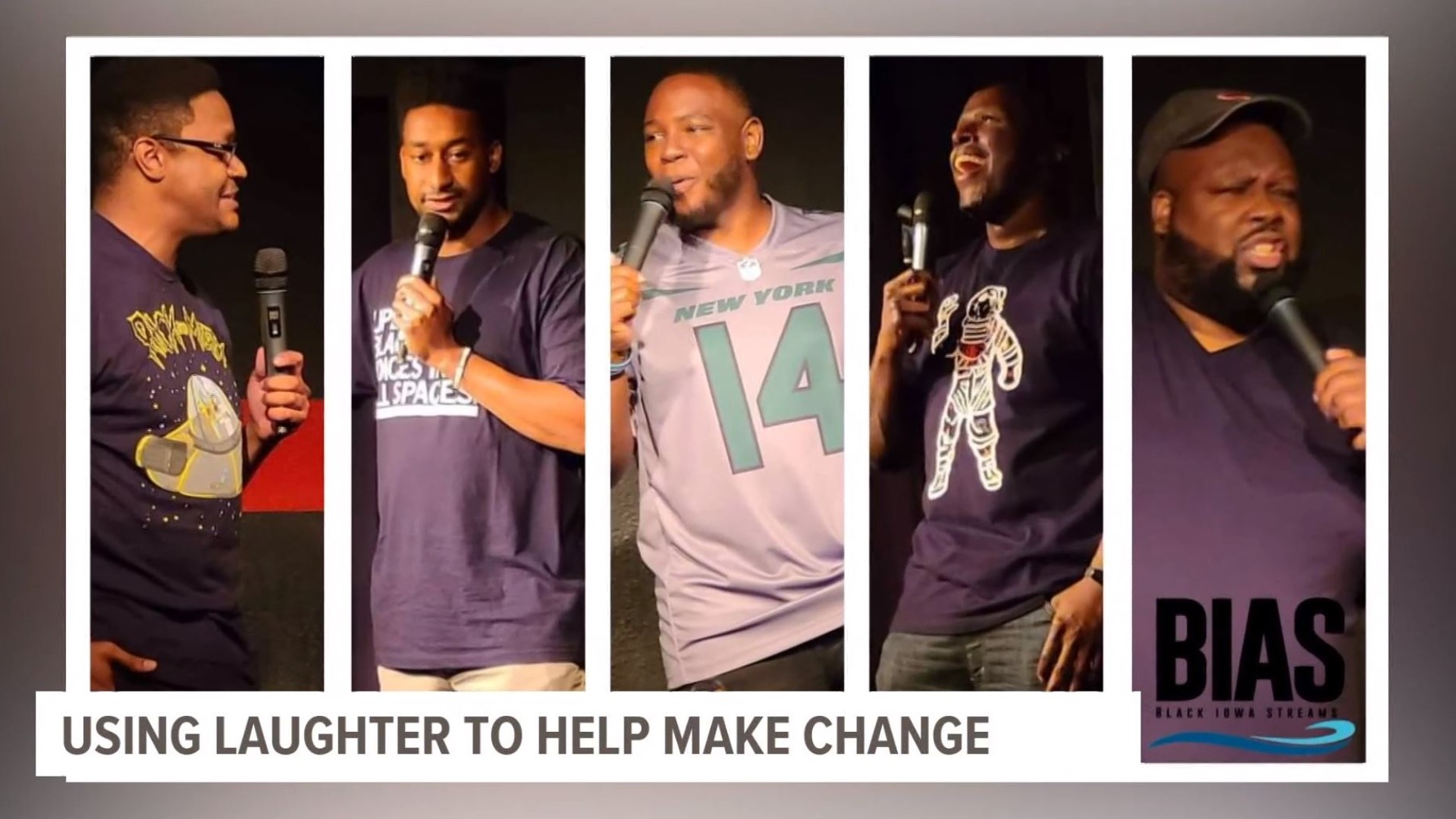 DES MOINES, Iowa — Using humor to have their voices heard and address issues is what a local group of Black comedians is doing.

They call themselves Black Iowa Streams.

"When I started standup in Des Moines ... I didn't see much representation," Dante Powell, the president of Black Iowa Streams, said.

It's an issue Dante Powell, who has been performing standup comedy for seven years, knew he had to solve.

The solution? Filling stages with more than one Black comedian per month. So he and four other Black comedians formed Black Iowa Streams, also known as BIAS.

"So the five of us tried to, as a collective, to reach out to any new Black comedians who come along," Powell said.  "We tried to as we're out traveling and working, discover and make friendships with other Black comedians in the Midwest and across the country."

Once they found the new comedians or made connections with them, the group would help them get work or help them develop their craft.

Antoinette Stevens is newer to the industry, and is now associated with Black Iowa Streams.

"It's nice to have a group of people where, when things get difficult in terms of the comedy scene in terms of something happening or not, whether I'm feeling left out, in any kind of way, its good to have people I can go to share those feelings and they understand it," Stevens said.

Stevens said being in the group has helped her gain more confidence in her comedic abilities, and getting outside her comfort zone.

Through the group, they each get to address issues important to them and on their own terms.

"There's a lot of terrible things that we can't face straight on," Stevens said. "So being able to make a joke about it in more creative angles probably helps other people process it."

Along with bringing awareness to certain topics, Powell said the nonprofit group is now working to help comedians and community members bring some of the ideas they have to life.

"So we want to be able to go, okay someone has an idea for a podcast, we're able to facilitate that by finding office space that we can now use and create a studio," he told Local 5.

"Now you can come in and record with us … we don't care what you want to do. We just want to be able to be in a place where we can hopefully help facilitate that."

The group has a show on Saturday, Oct. 16 at Teehee's Comedy Club.

WATCH: Iowa comedians reflect on the pandemic and the future of comedy 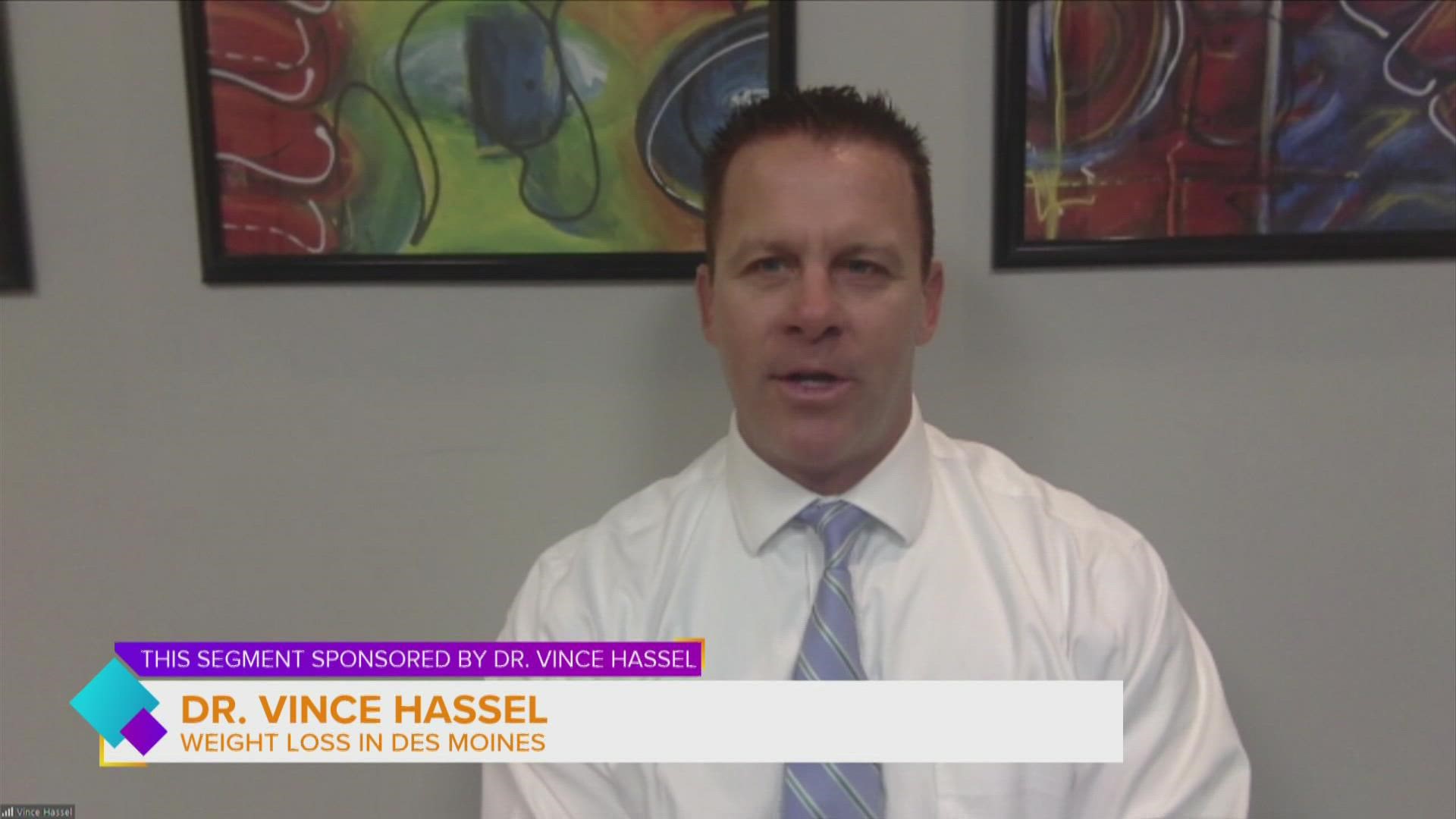