The owner of Teehee's Comedy Club created the venue as a safe space for people from different backgrounds to come together and laugh. 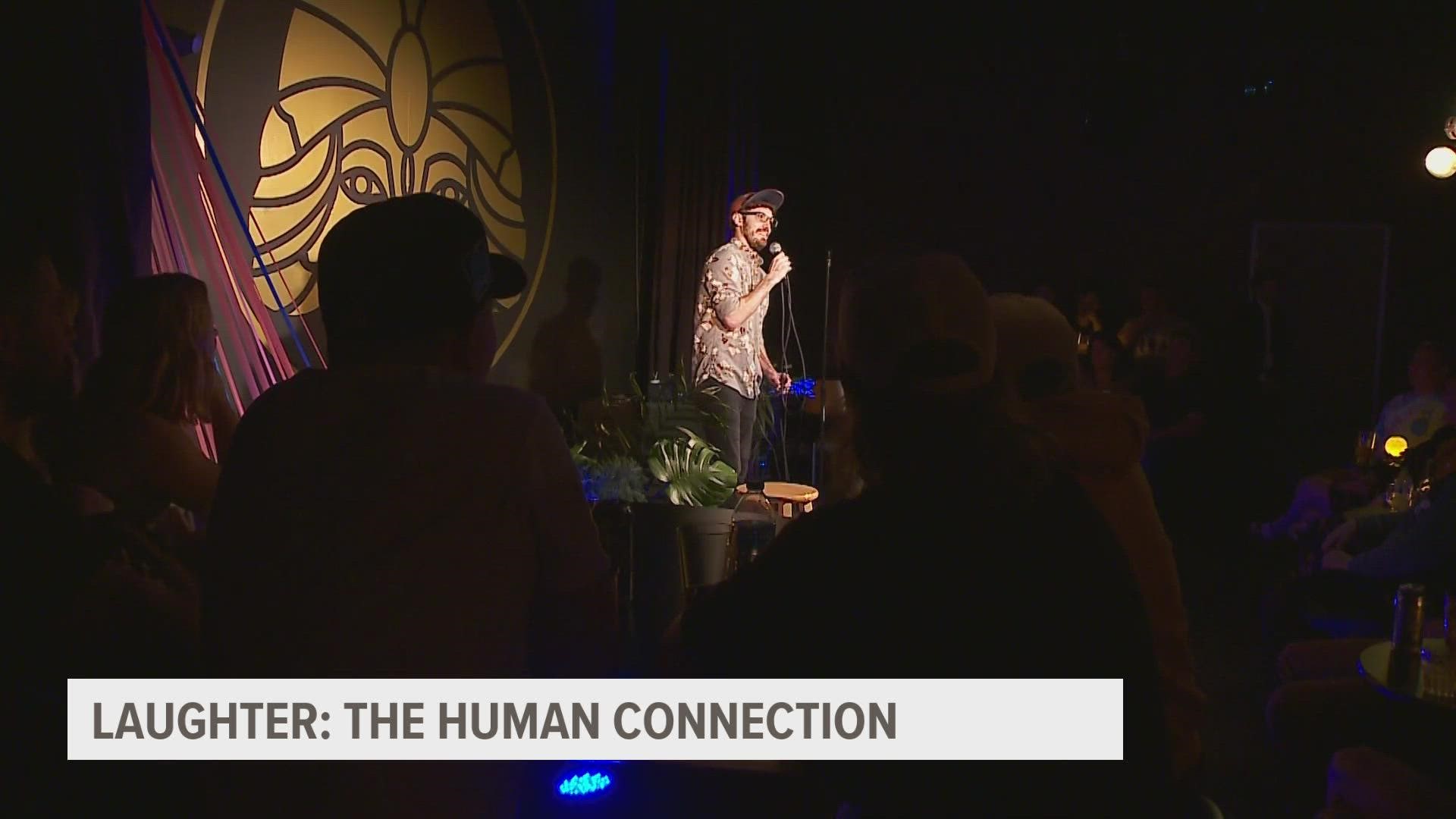 DES MOINES, Iowa — Sid Juwarker started Teehee's Comedy Club as a safe space for people of any background to confront topics that might be hard to talk about— with humor.

"It's about connecting people and giving them a reason to laugh, maybe at your pain, maybe at your happiness, whatever it is you feel you want to tell them, they take it, accept it and enjoy that moment you share," Juwarker said.

He thinks part of the reason comedy is so popular right now is that it builds a human connection that has been lost in other parts of life. Juwarker said Teehee's is an inclusive space that showcases the community's diversity and exposes people to new perspectives.

"People who watch these shows with diverse line-ups are getting a point of view that they would not have," he said. "Maybe they don’t have a diverse group of friends but when they come in here and they're hearing jokes and feeling a sort of camaraderie there."

Now, he sees performance art as a learning opportunity.

"I feel like comedy is educating a city like Des Moines on how people need to act in society. And I think that is cool. Comedy is teaching them how to be decent human beings," Juwarker said.

During the pandemic, Teehee's became a community space with workshops and open mic nights for a new group of comedians like Emily Davis. Davis decided to start comedy the same week she decided to get sober.

"Teehee’s basically saved my life at a time that was really rough for me," Davis said. "One day I just said, 'Hey, I'm gonna put all my feelings on everybody else and make it funny' as a way of my own little therapy."

She saw Teehee's as a safe place to express her emotions.

"In a comedy club you are sitting in a chair and you're facing a stage, that person is either bearing their soul telling you secrets or whatever that intimate connection is," Juwarker said. "It's completely driven by human connection."

At the end of the day, it's about making time for laughter.

"If you can’t laugh then you wasted a life, man," Juwarker said. 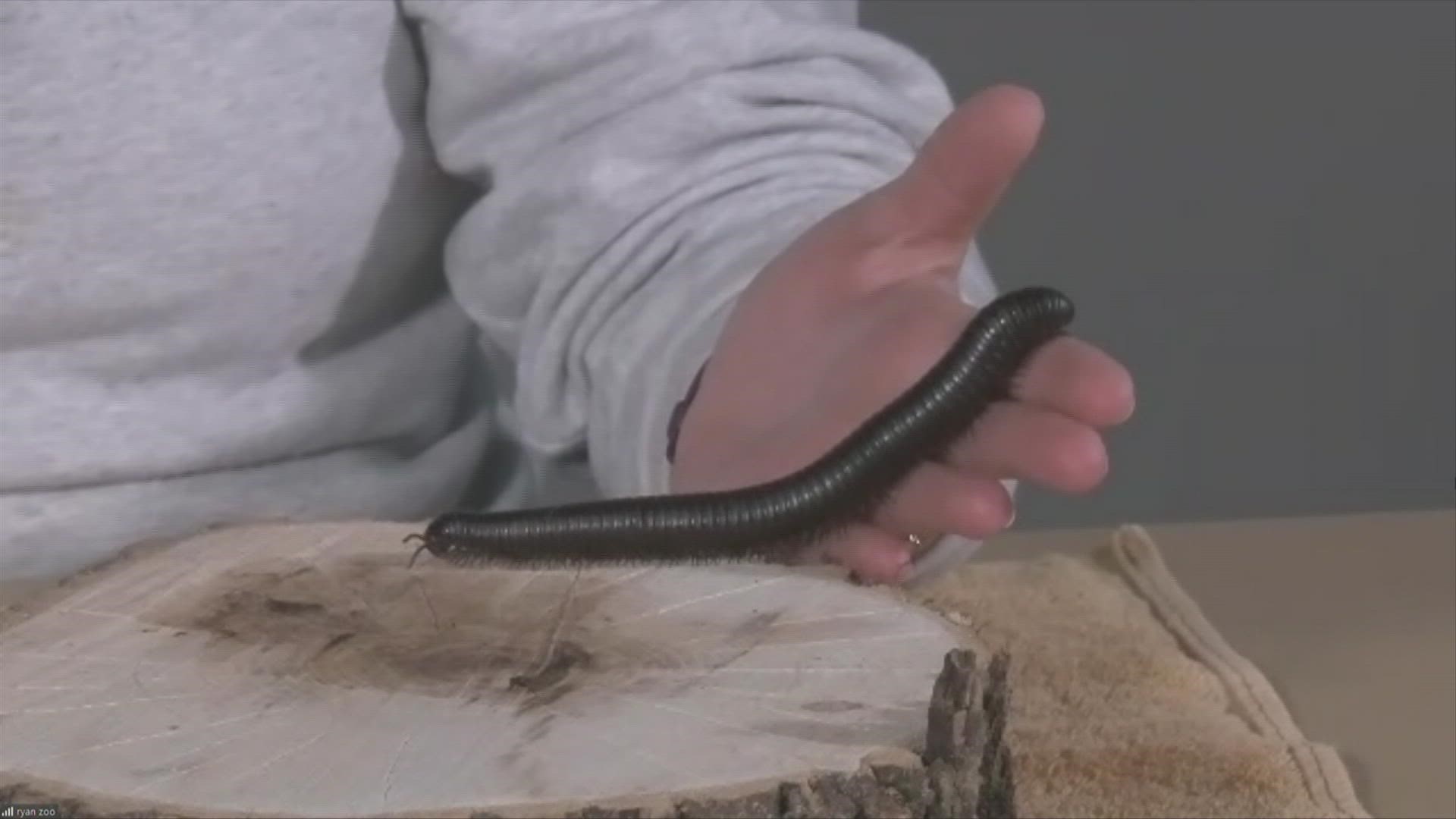