The event will take place May 20-23 at the new Lauridsen Skatepark, which will be the largest skatepark in the country. 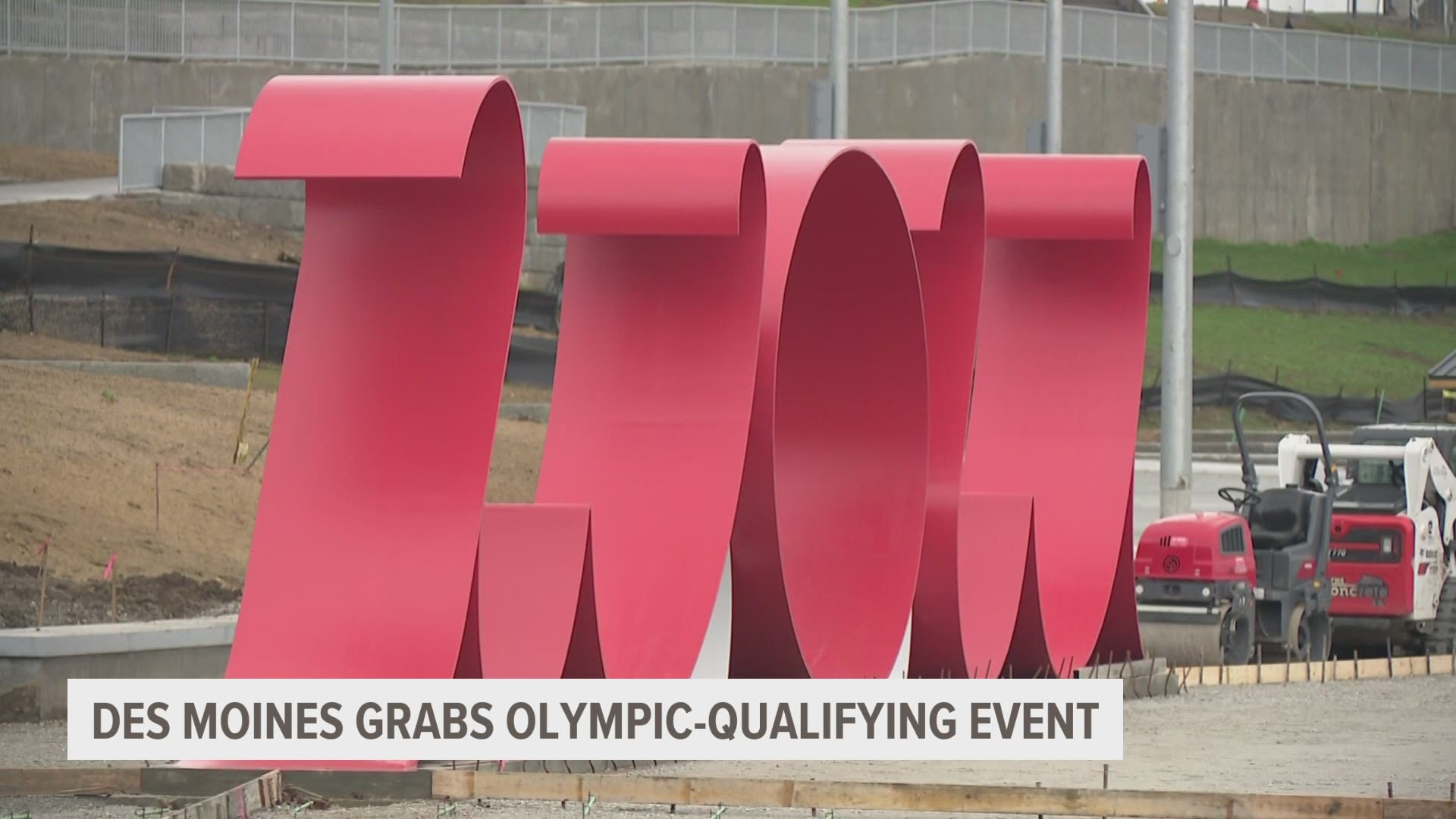 The event will take place May 20-23 at the new Lauridsen Skatepark, according to a release.

The skatepark is expected to be the largest in the country, and the Dew Tour event will mark the park's grand opening.

The event will include World Skate-sanctioned men’s and women’s skateboarding Street and Park competitions. According to the Dew Tour, it is the only U.S.-based global Olympic skateboard qualifying event for 2021.

Keeping this a secret has been pretty tough. We're stoked to finally share that the #LauridsenSkatepark will be home to the 2021 @DewTour! Details: https://t.co/qj6gXMqOVt pic.twitter.com/6tAUW8ZOt8

Skateboarding will make its debut at the Olympic Games this summer in Tokyo, which was rescheduled in 2020 for July 23-Aug. 8, 2021 due to the COVID-19 pandemic.

The Dew Tour says more than 300 skateboarders from around the world will compete for the Dew Tour title and for points toward their country’s Olympic skateboarding team.

Watch: Lauridsen Skatepark getting plenty of attention in the skateboarding world (Jan. 18, 2021)