The Iowa State Fair announced Wednesday the group will play the Grandstand on Sunday, August 22. 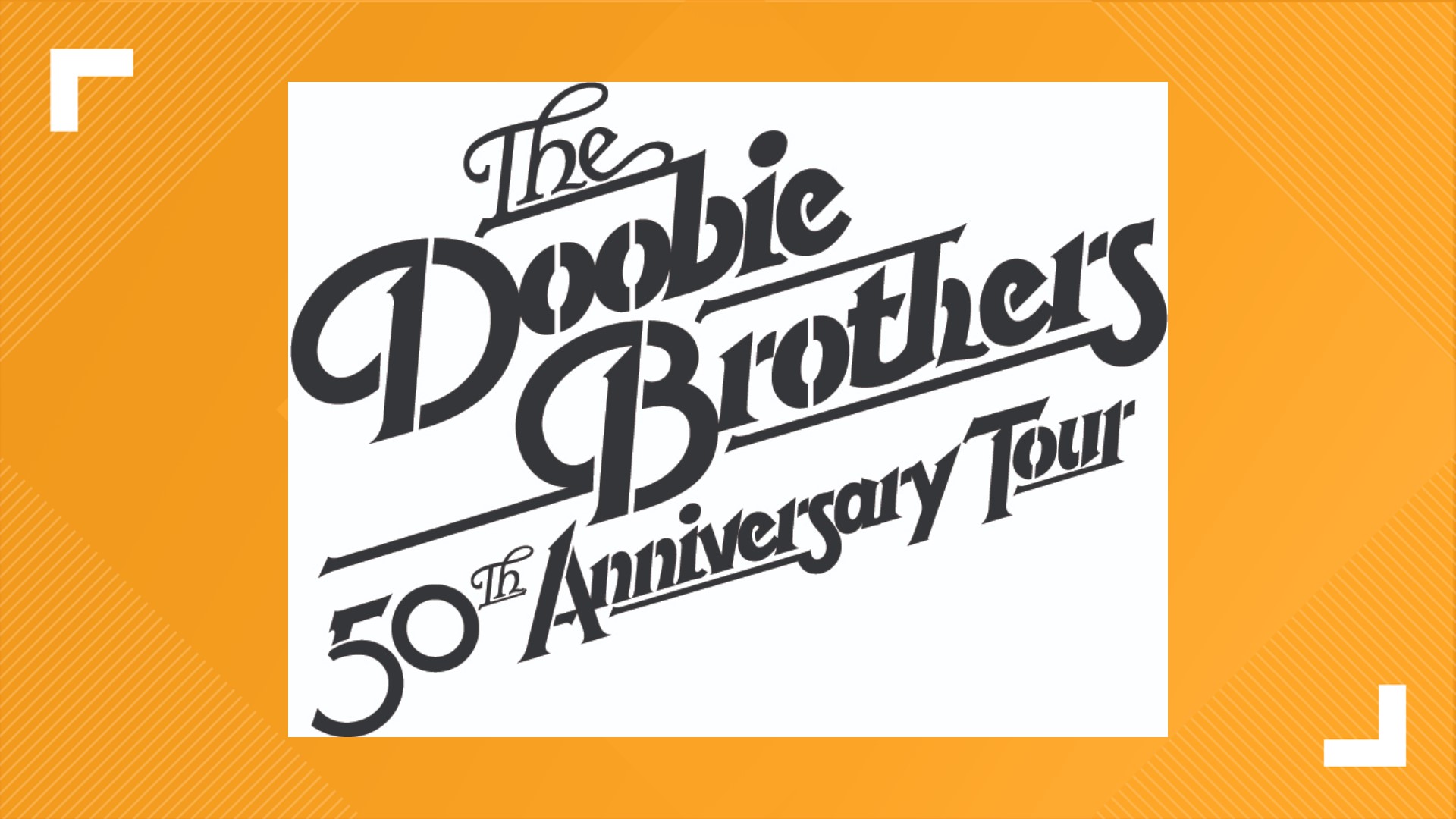 DES MOINES, Iowa — Rock and roll group The Doobie Brothers will close out the last night of the 2021 Iowa State Fair with their 50th Anniversary Tour.

Since 1969, the group has been inducted into the Rock & Roll Hall of Fame, sold more than 48 million albums and won four GRAMMY® Awards.

Over the last several weeks, the Iowa State Fair has made several big concert announcements ahead of the 2021 fair in August.

This comes after the postponement of the 2020 Iowa State Fair due to the coronavirus pandemic.

Iowa State Fair Grandstand concerts from 2020 have been postponed to the following dates: