The festival started in 2002 as a chance to celebrate the diversity in Latino experiences. 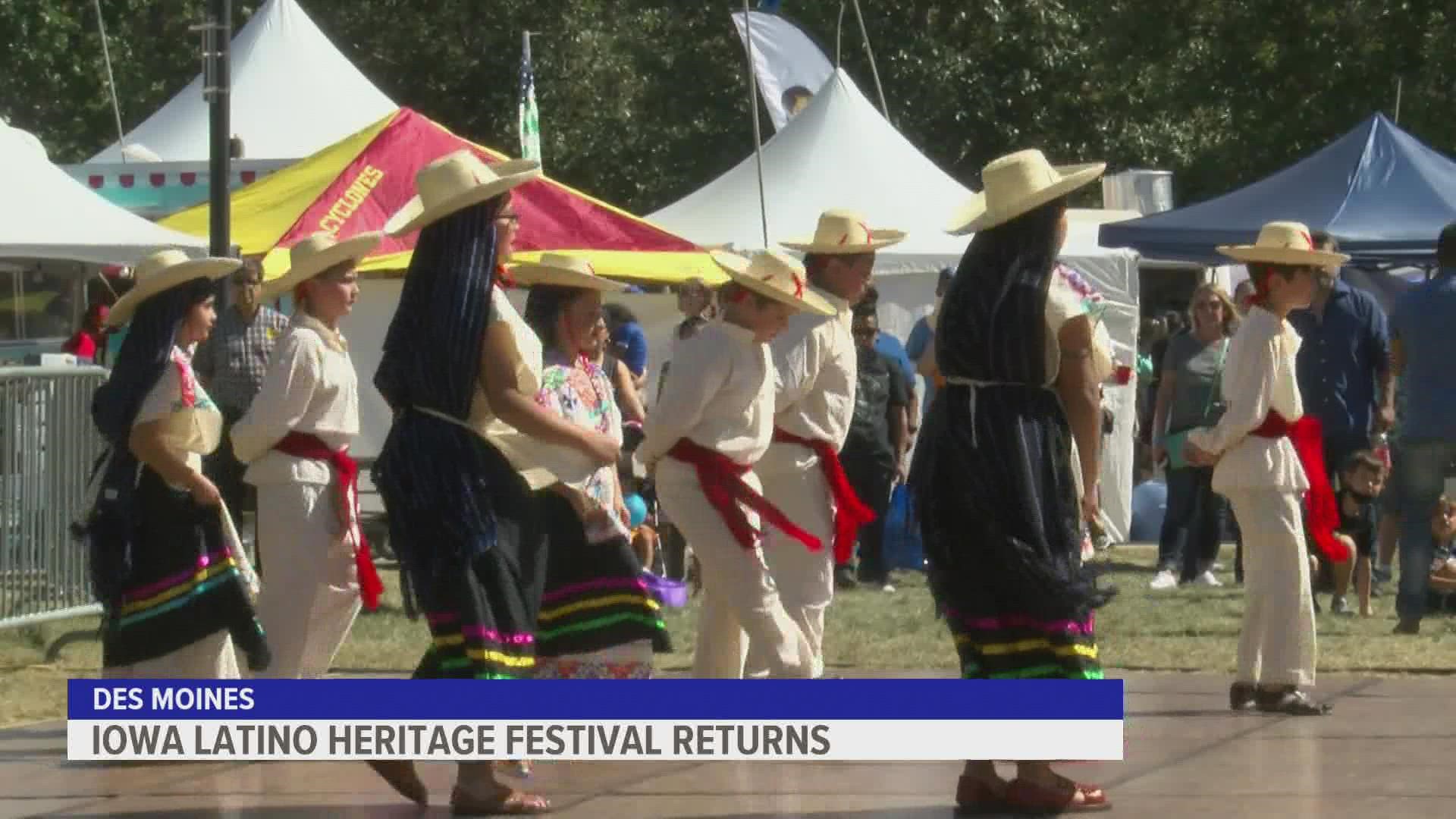 DES MOINES, Iowa — Hundreds of attendees and vendors welcomed the Iowa Latino Heritage Festival back to Des Moines this weekend. The festival started in 2002 as a chance to celebrate the diversity in Latino experiences in Iowa.

"When you hear someone speaking Spanish, it should be, instead of asking the question 'Are you from Mexico?' It should be 'Oh, you speak Spanish, what country are you from?' because we do have representation from many countries here in central Iowa and the greater Des Moines area," said the festival's executive director Joe Gonzalez.

Nearly 200,000 Latinos live in the state according to the Iowa Data Center, and about 20% of them live in Polk County. The majority are of Mexican descent, but others trace their lineage to places like Guatemala, El Salvador or Puerto Rico. Jose Marentes, a freelance artist, is a first generation Mexican-American, and he wants to support that broad group with his art.

"It's really quite a big deal to me," Marentes said. "I'm very community orientated, and I really want to see community strengthen up and the only way we strengthen up is to work together."

The festival isn't just for the Latino community though. Gonzalez said he hoped all attendees had an opportunity to learn more about their neighbors.

"It educates a greater community about how diverse we are as a people. And what better way to learn than to come to the festival, enjoy celebrating a family event, through the arts and the culture, the music and the food," Gonzalez said.

Last year's festival was canceled due to the pandemic, but Gonzalez said organizers are already planning for next year's celebration. 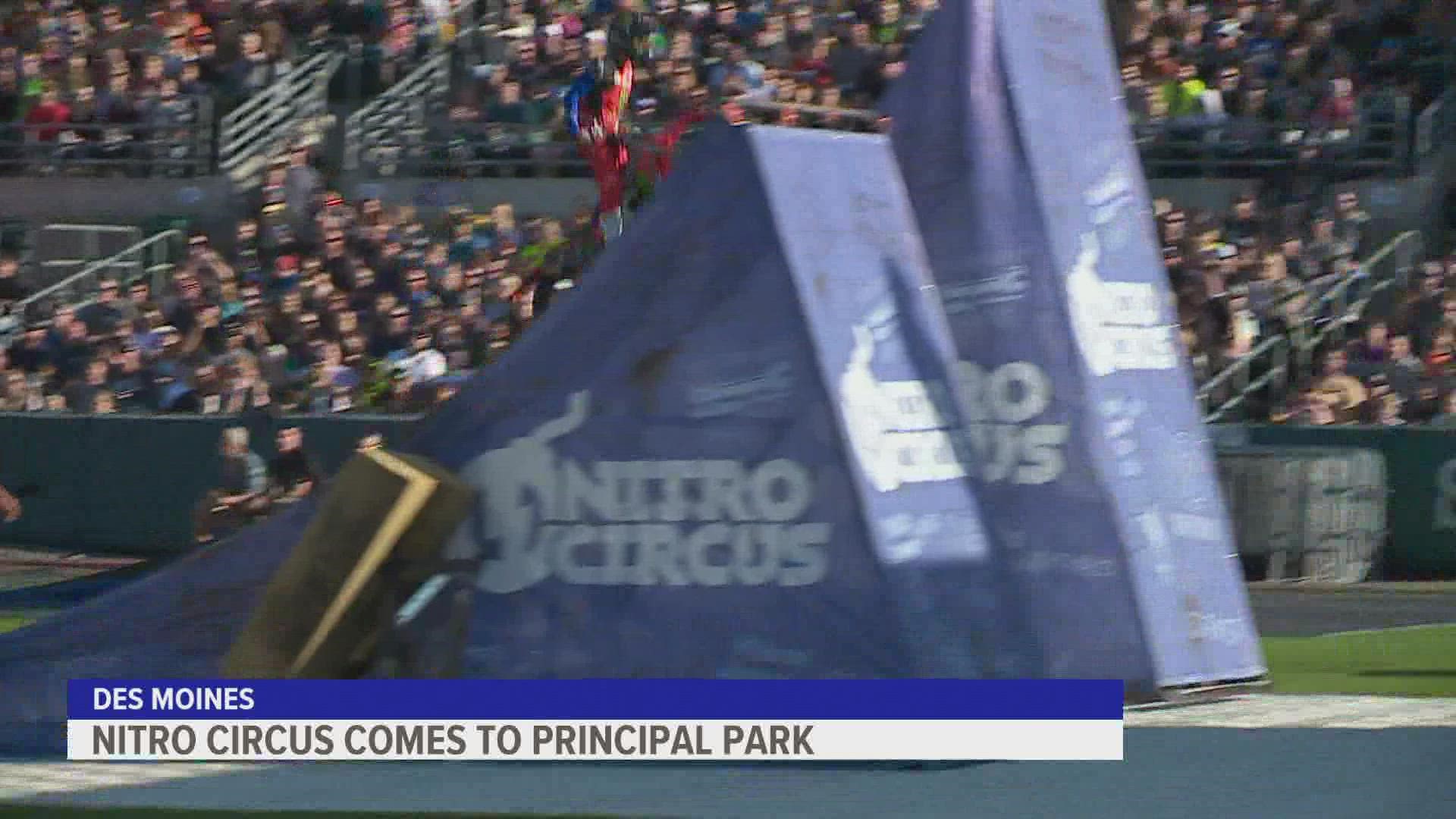