Slipknot returns to Iowa this September for Knotfest 2021

Slipknot's epic homecoming concert will feature several bands. Tickets go on sale to the general public on June 4 at 10 a.m. 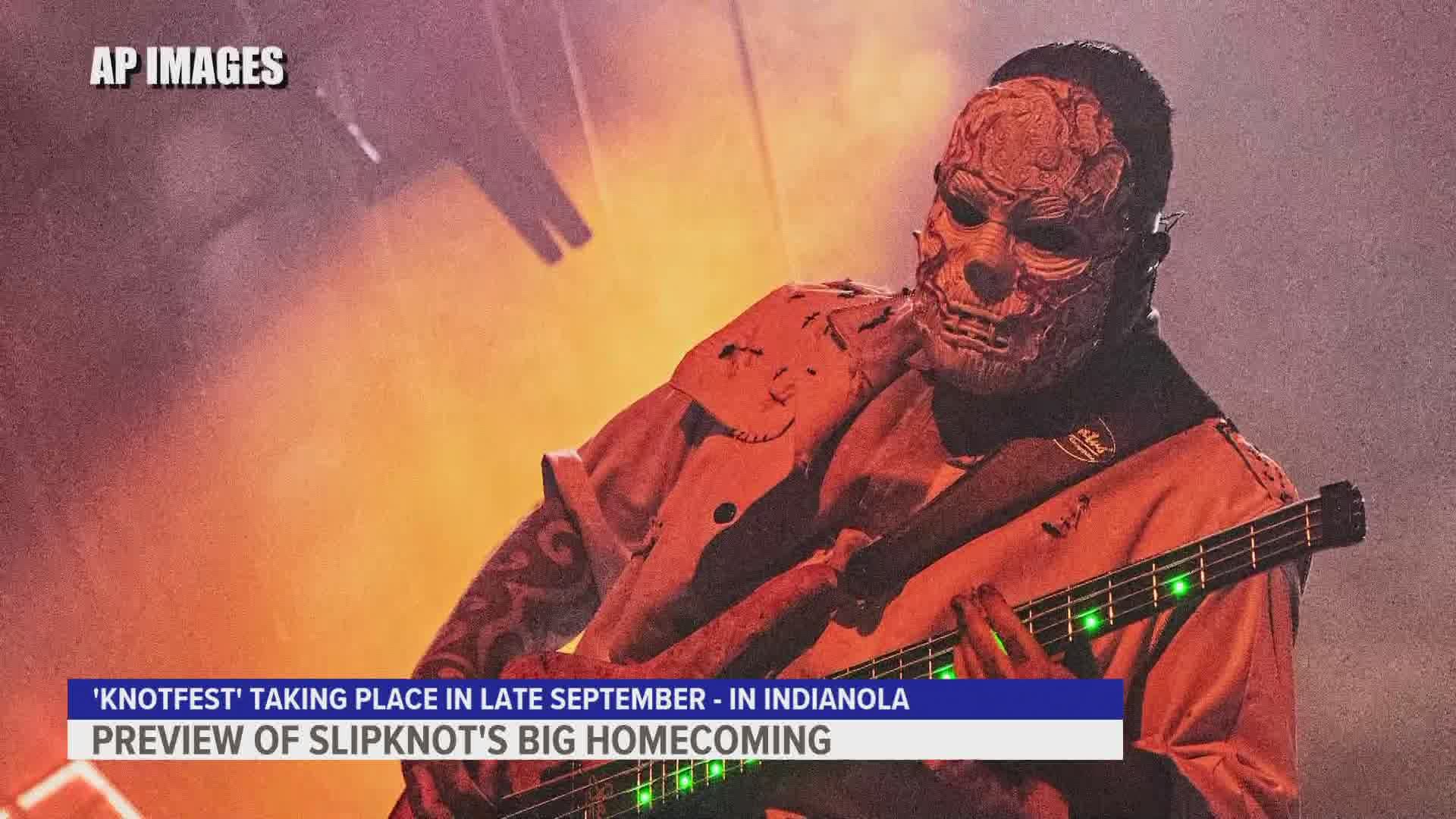 INDIANOLA, Iowa — One of Iowa's most well-known bands is set to make a "monumental return home" this fall.

On Sept. 4, Slipknot will hold a concert on the National Balloon Classic Field in Indianola, featuring "The Nine" and 12 other musical groups ranging from Tech N9ne to Faith No More.

Pre-sale tickets are available to Knotfest Premium Members for $79 until June 3. Tickets for the general public will go on sale at 10 a.m. on June 4 for $99.

Andy Hall with rock station LAZER 103.3 said the concert will be reminiscent of the band's performance at the 2019 Iowa State Fair.

"I mean, it's the pride of the 515. Everybody loves Slipknot. and this is like the state fair show a couple years ago - a destination," Hall said. "People will be coming in from all over the world for this show. It's not part of a larger tour, this is a stand-alone, a one-off."

LAZER 103.3 is thrilled to announce that @KnotfestIowa is taking over the Indianola Balloon grounds on Saturday, September 25th! Tickets go on sale June 4th but keep an eye out for the exclusive LAZER pre-sale link that can save you $20! #KnotfestIowa pic.twitter.com/g8az25uPM2 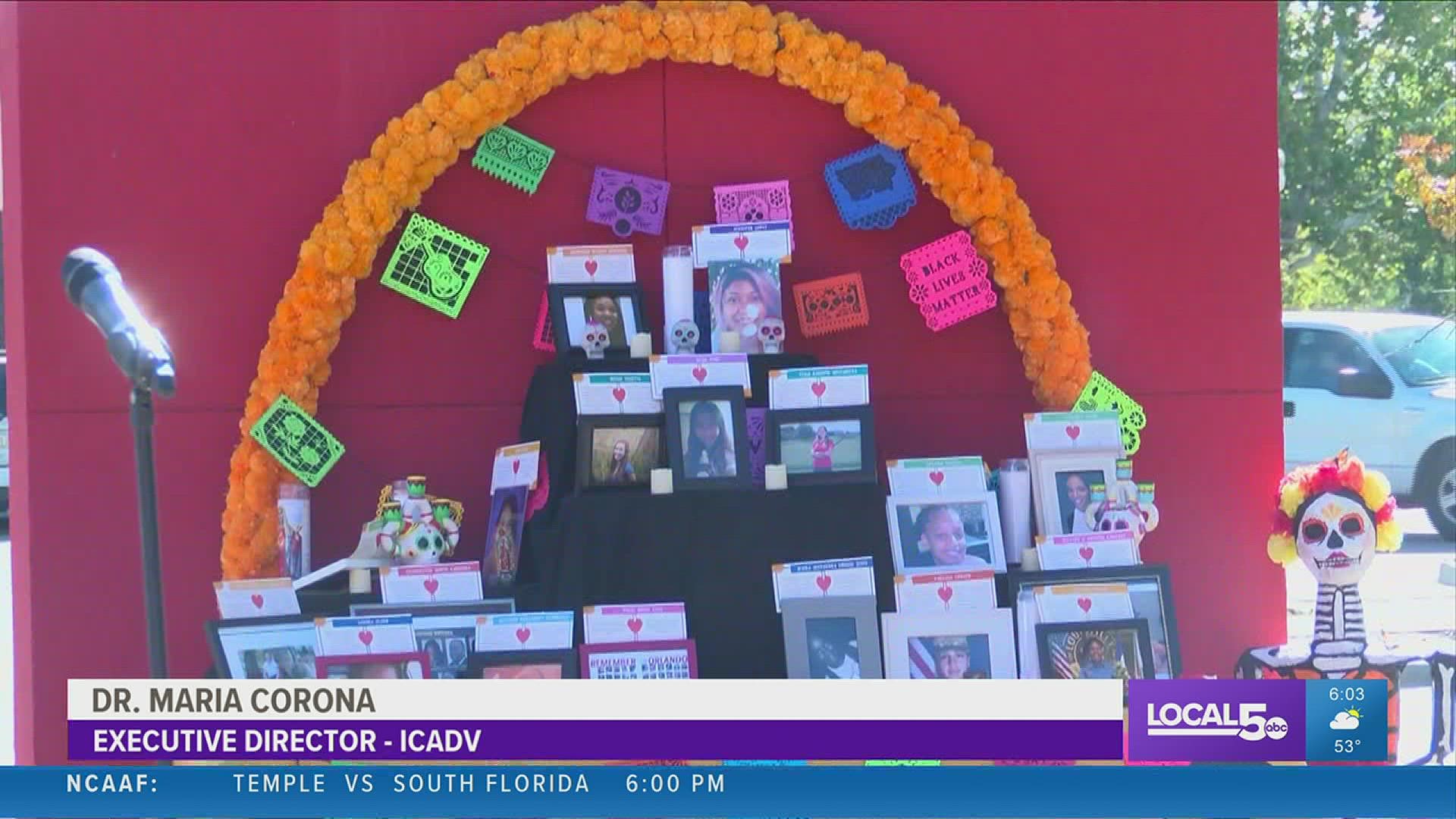