'The Ravine' premieres this Saturday with a big Iowa connection 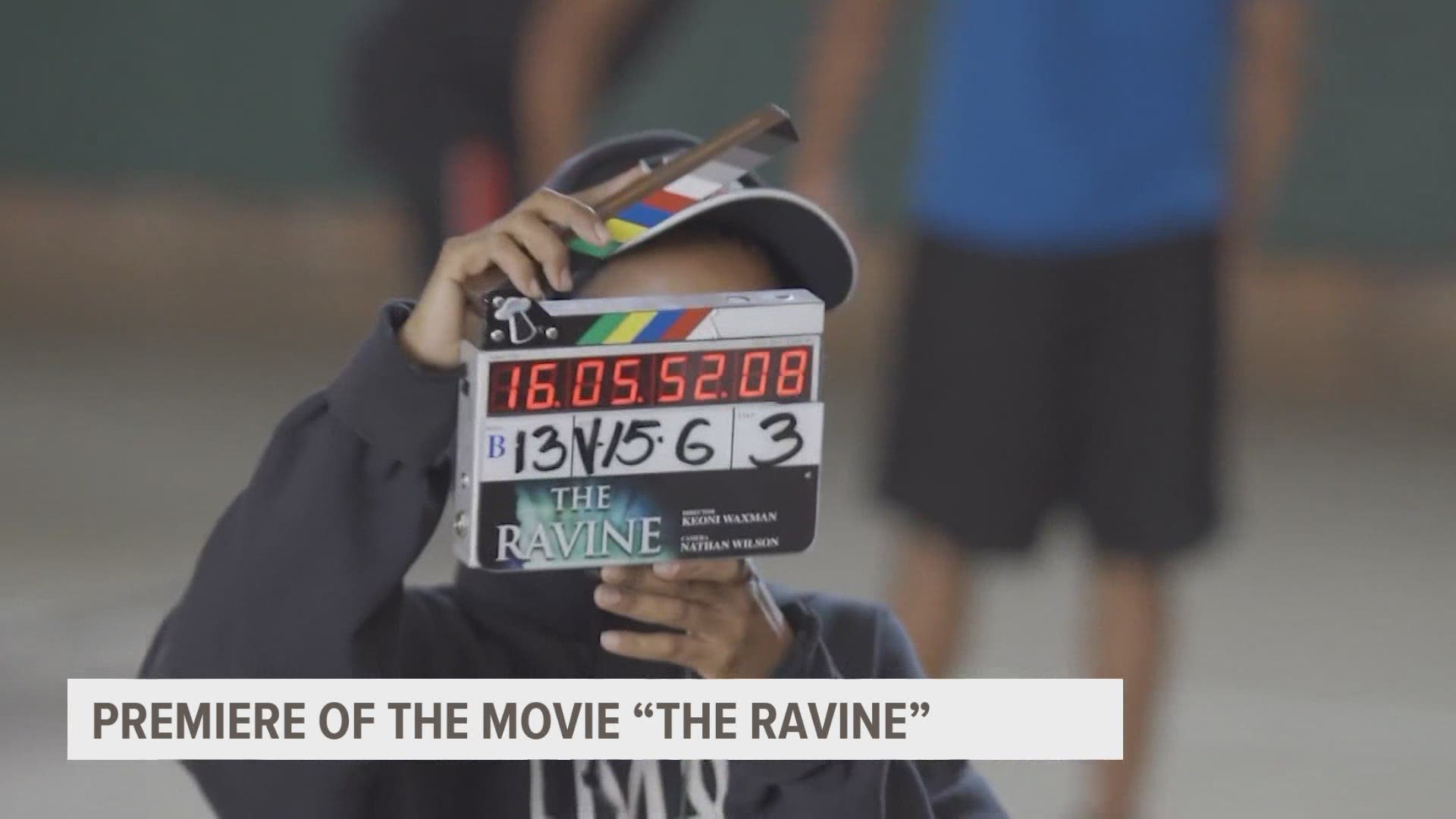 ANKENY, Iowa — A passion project that is 10 years in the making started as a first-time novel called "The Ravine," and now will take audiences on a journey of hope on the silver screen.

Based on a real-life tragic event, this project was conceived, written, produced and now distributed by Dowling High School graduate Robert Pascuzzi and his wife Kelly.

"The whole genesis of it really was how can we take this event that was so dark, and on the surface so tragic, to so many people and try to help people with some kind of message that would possibly bring hope to it," said Robert.

Big topics that are tackled in this production are mental health, transformation and grief.

"One of the things I’m really proud of this film is we’re bringing an awareness around the word grief. And we gave a real representation of what real life, raw grief looks like in the film," said Kelly, who is a writer and producer for the project.

This project even influenced the lives of the performers working on the movie, including actor Kyle Lowder.

"Ultimately, what I learned from Robert and Kelly through this experience is you can transmute something energetically that starts off so bad and negative and horrible and develop a different perspective and create a better meaning," states Actor Kyle Lowder.

"The Ravine" is premiering Saturday, April 3rd at 7 p.m. at B & B Theatres. At 6 p.m. there will be a book signing and photo opportunity with the director, some cast members and Robert and Kelly.

"I believe this film represents light to the world, so it’s no better time than Easter to come out with your friends and family and loved ones and really embrace the message," states writer/producer Kelly Pascuzzi.