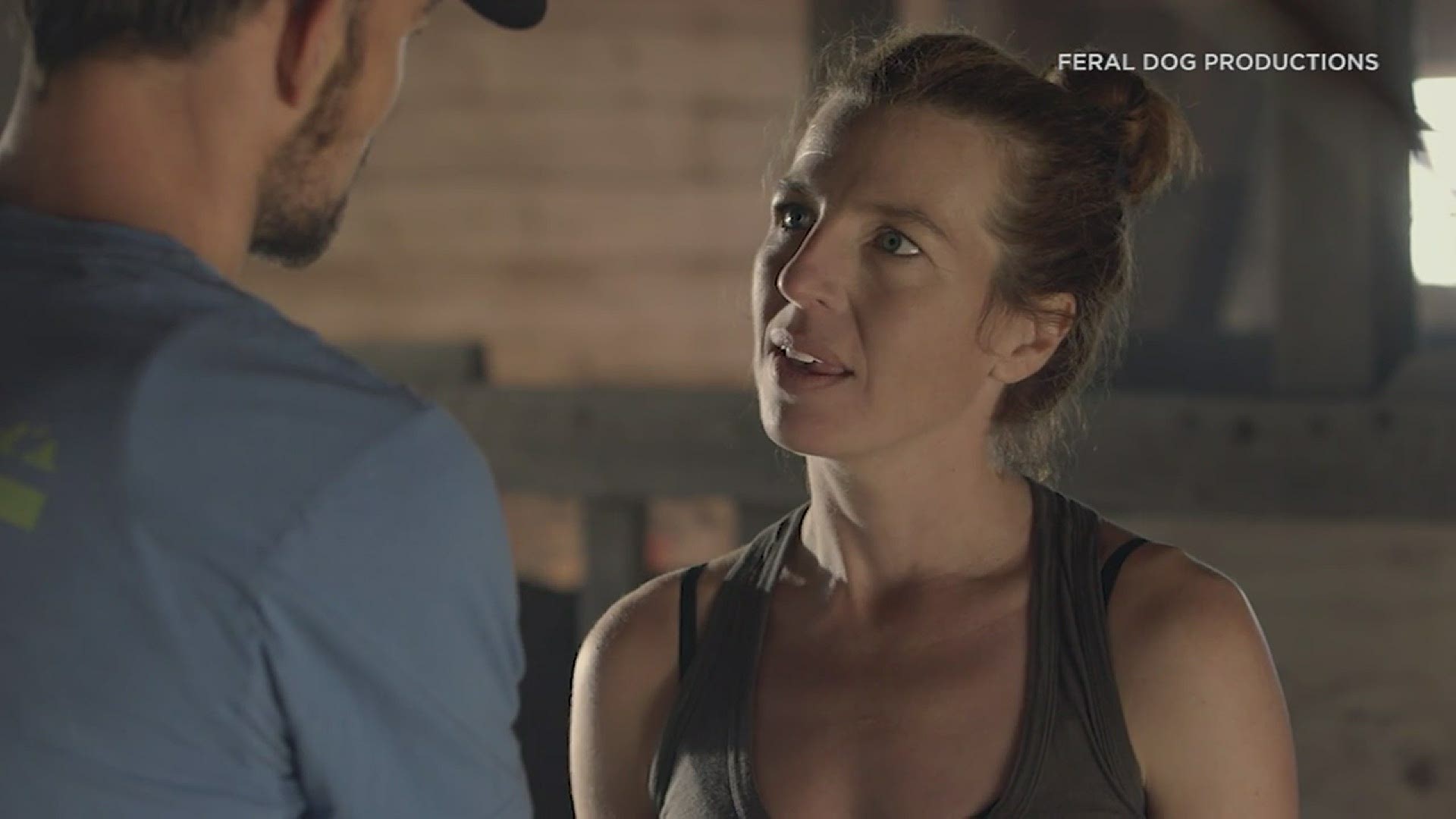 For Tanna Frederick's latest project, the Iowa native took herself and the crew back home: literally.

In fact, with just a few exceptions, the cast and crew all hail from Iowa. It’s where Tanna got her start.

When she was nine, she was acting in community theater with a woman who also appears in the film.

"I had so much support in terms of choir, in terms of theater," Frederick said. "I had all these great teachers so I really wanted to, you know, bring something back to the state and highlight the state."

Iowa was happy to have her home.

"We were able to save a lot of money, mostly just by asking for favors," Frederick said. "It was really a community effort."

“Two Ways Home” was even written by a family friend.

The movie is a fictional account of people in Tanna’s life, including her grandfather, ailing and still battling old war memories.

Tanna’s real grandfather, a farmer, died in a nursing home, something that doesn’t happen in the film.

RELATED: Entertainers we lost in 2020

"And so it was really beautiful to play out that situation in the film, what could have been. Art really gives you an opportunity to sort of live out that dream."

Tanna is very proud of how they handle mental health health, including her character getting better.

“Two Ways Home” is now getting support from the National Alliance on Mental Illness.

Tanna Frederick: He really got into that part but he still looks so pretty. I know. He’s an Iowa boy.