The summer concert series continues Friday night with a performance from Fahrenheit and an appearance by Local 5's Jackie Schmillen. 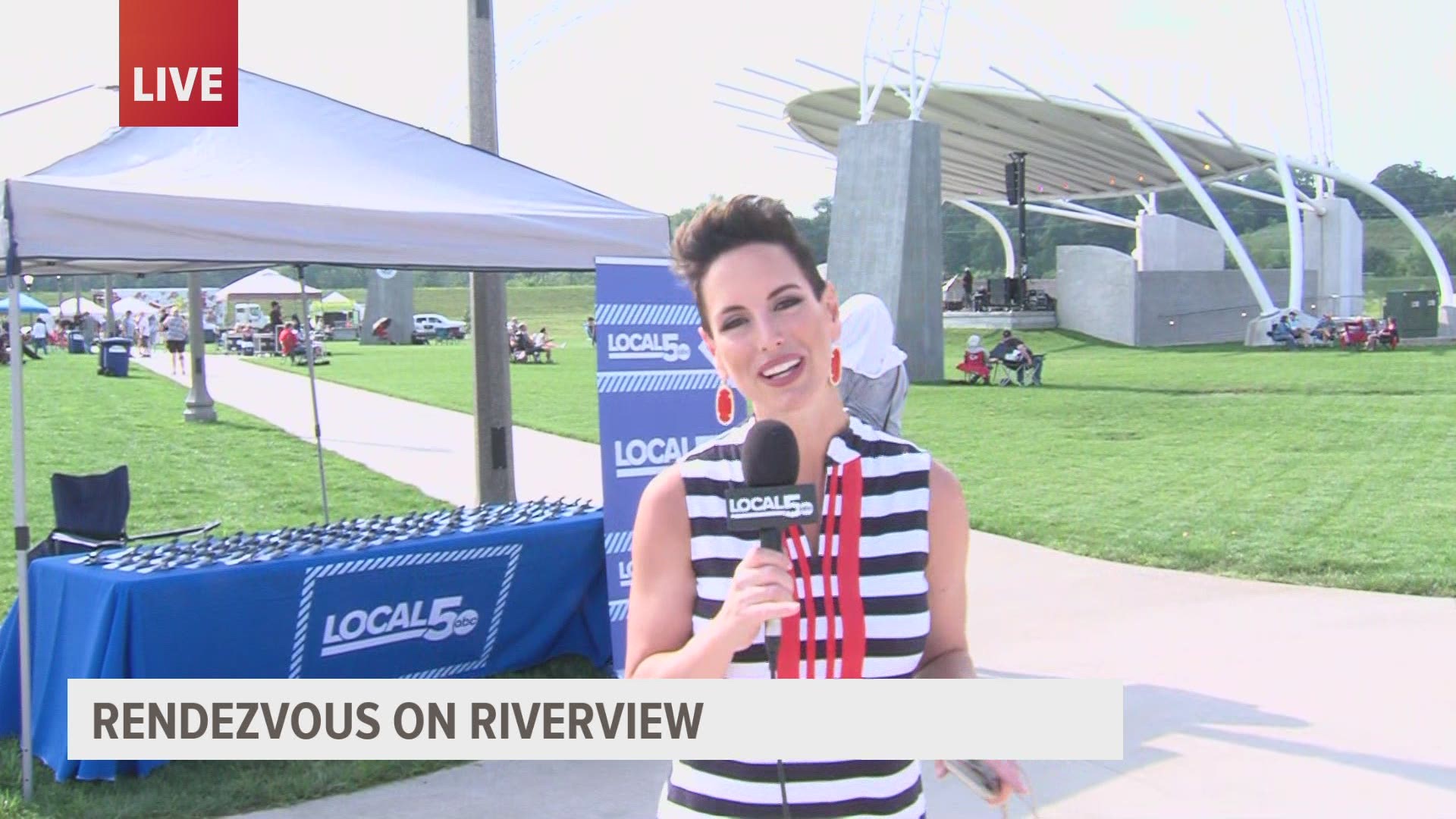 The free concert starts at 5:30 at Riverview Park.

Rendezvous on Riverview's Tim White said they've been waiting for years for the new stage that Fahrenheit will be playing on.

"It is beautiful. It is officially titled the 'Prairie Meadows Riviera Stage' and of course, the Riviera Stage is named after one of the famous landmarks on Riverview Island when it was an amusement park," White said.

Those attending are encouraged to support local vendors and not bring coolers.

RELATED: 4 Broadway performers to visit Iowa this weekend to teach about the world of arts