Gabriel Espinosa's story starts in Mexico, but ends with him performing and teaching music in central Iowa. 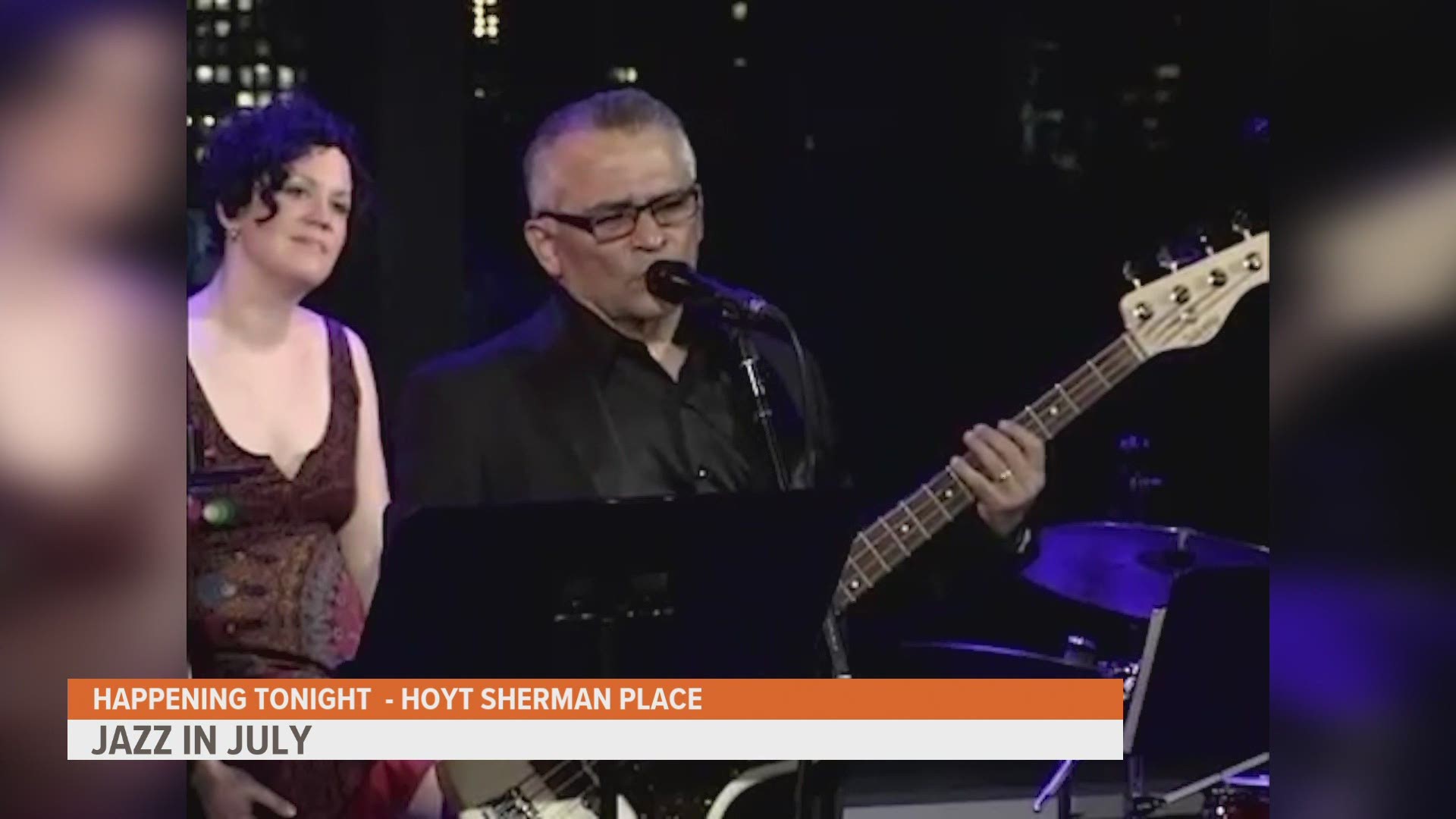 Gabriel Espinosa, a native of Mexico, is headlining but has a big Iowa connection.

Central College in Pella started a study abroad program in the Mexican state of Yucatan in 1968 that happened to capture the attention of a young Espinosa, who started a passion for music at the age of six. It was a chance opportunity with some professors that would change his life.

"And they said 'Why don't you come to Central College, we have a music program and you could be a language assistant?" he recalled. "So I said, 'I'll go to Central and get my basics of music', which I did. And I'm very thankful that I did.

Espinosa then went on to study at Berklee College of Music and then to North Texas to get his master's degree.

When you ask Espinosa about his sound that he has evolved over the years, he says he has a mixture of The Beatles, Brazilian music and more.

But his true passion is composition

"My compositions are hybrid, very heavily hybrid into jazz and Brazilian music," Espinosa told Local 5. "So you put those together and that's what I write."

Espinosa continues to teach at Central and Grinnell colleges while also performing solo and with his band around the world.

Thursday night at the Hoyt Sherman stage, he will have special guests will be joining him and his band: six jazz vocalists from Valley High School. For Espinosa, it truly highlights his passion for being a musician and an educator.

"I love to get those kids and bring them to feel, to taste. Because you never know ... that feeling tomorrow night, perhaps one of them, might change their lives," he said. "To feel the stage at that level with that kind of a sound behind them ... they might say, 'I want to do this for a living', you know. And I love that part of what I teach."

Jazz in July is a free concert starting outside with The NOLA Jazz Band at 6 p.m. with headliner Gabriel Espinosa Band inside on the stage starting at 7:30 p.m.