With touring and shows down, musicians look for other ways to make ends meet 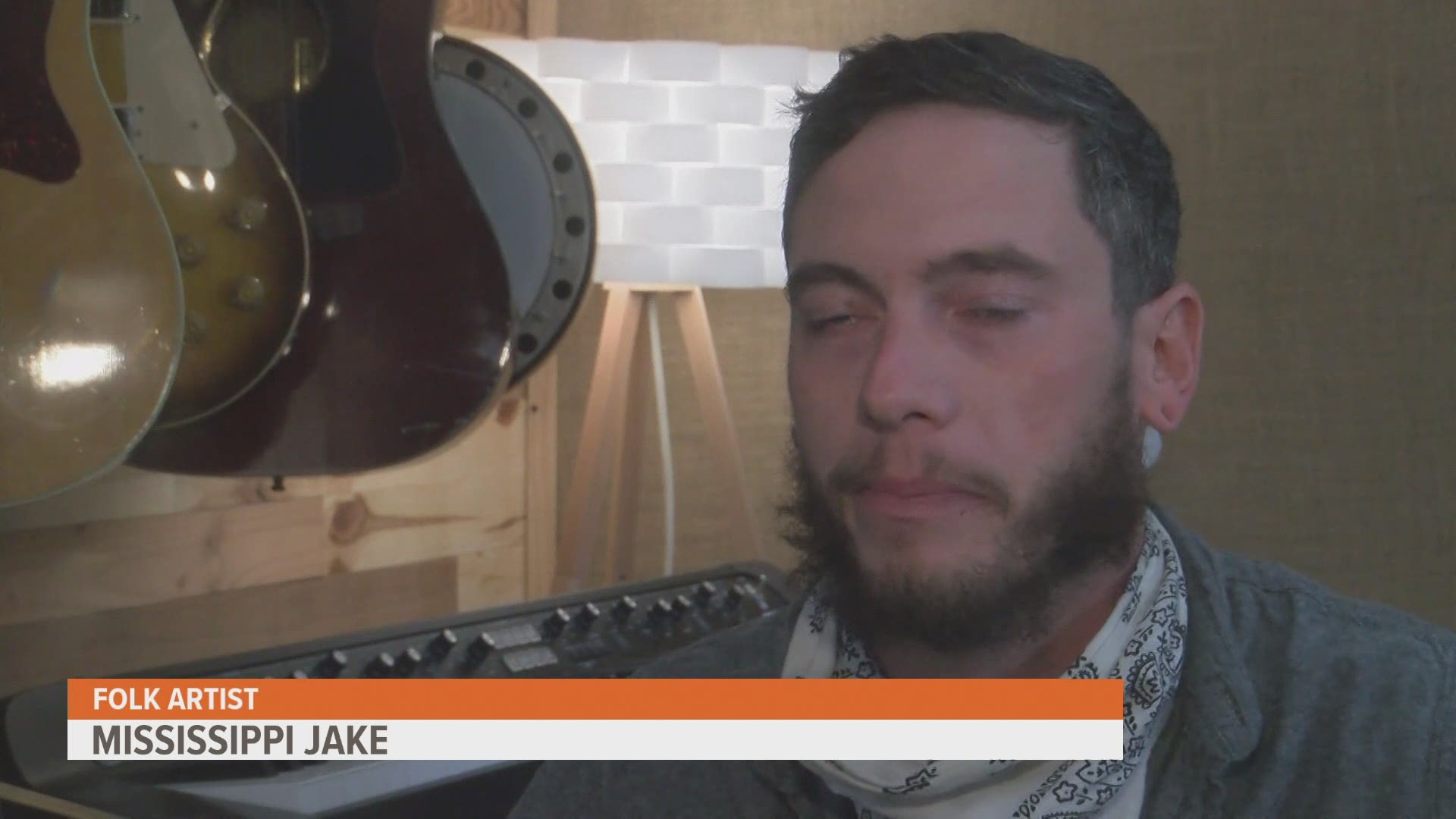 DES MOINES, Iowa — The music industry, like every other industry, has been hit hard by the pandemic, especially affecting the way artists make money.

Mississippi Jake, a Des Moines-based folk singer, is one artist who said he's been struggling.

But once COVID-19 hit, his tours, which make up a large part of his yearly income, came to a screeching halt.

To make up for this loss of income, he stepped out of his comfort zone and took a job assisting with filming a grocery store commercial.

He also began accepting donations online from his fans, which can be sent in through his website.

"So it's hoping for the best, and if someone has an extra five bucks, and they like the blog post or song that I posted, any donation is greatly appreciated," he said.

Another musician whose livelihood has been impacted by the is Bryan Vanderpool. He also had to stop touring.

One thing keeping him afloat financially is how he's decided to now use his home recording studio.

"Luckily we just started opening up our studio and producing more and more," Vanderpool said. "Mostly remotely under proper circumstances: mask and cleanliness."

Mississippi Jake noted that 2020 has not been his best year, but he said he will remain hopeful for the future.

He plans on completing his third album titled, "I Promise to be Brave", and is looking into trying to tour again in 2021.