The annual summer concert series tweeted their normal venues at Brenton Plaza and Simon Estes Amphitheater are closed this summer. 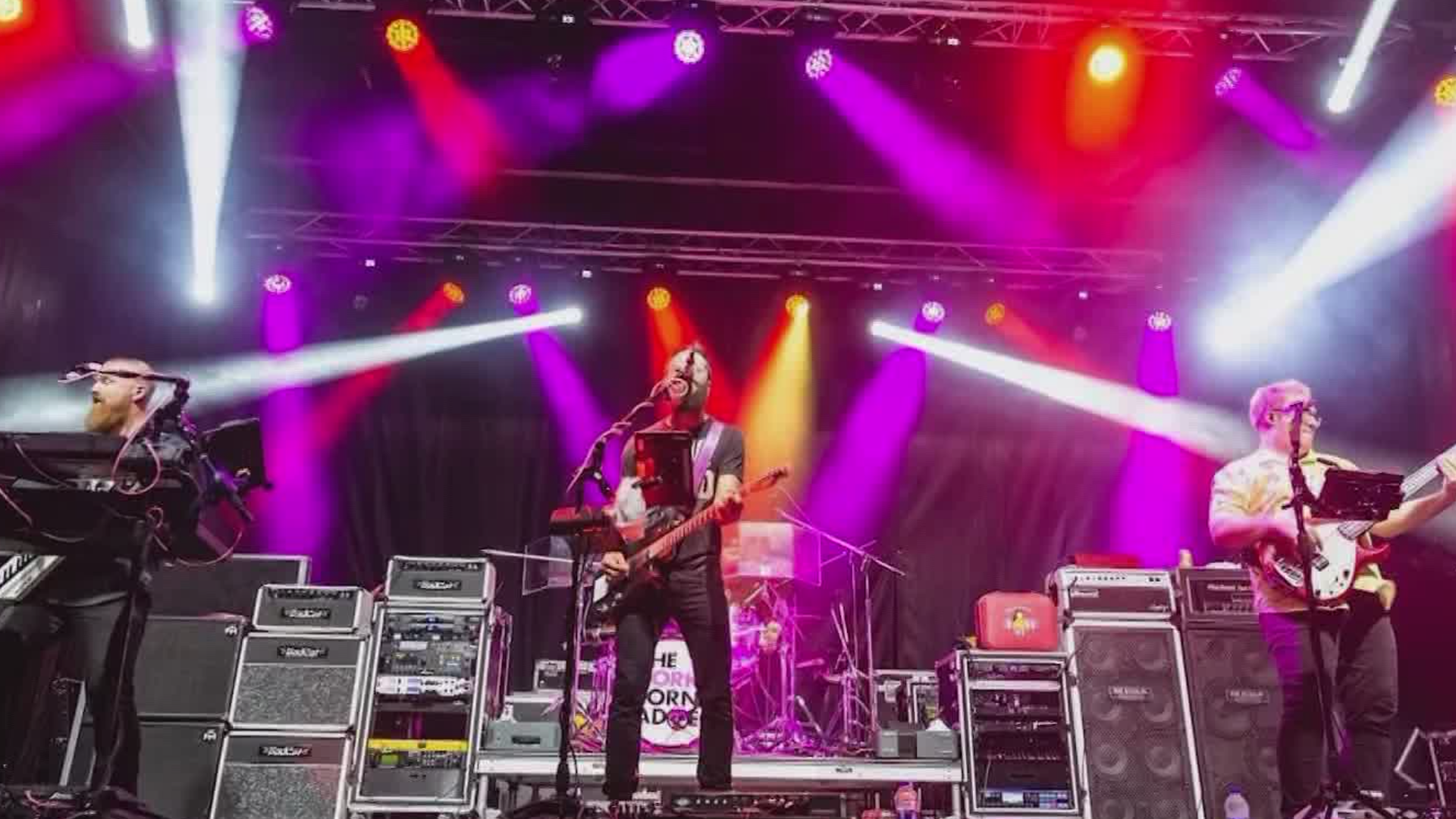 DES MOINES, Iowa — Editor's Note: The video above is from May 5. Read more about the 80/35 Music Festival here.

One of Des Moines' summer concert series is "taking a pause" this summer, and it's not because of COVID-19.

Nitefall on the River won't be happening in 2021 because their normal venues, Brenton Skating Plaza and Simon Estes Ampitheater, are closed for the summer, according to a tweet from Tuesday morning.

Hello, everyone! We wanted to let you know this year’s Nitefall on the River season is going to look a little different. Since our normal venues of Brenton Plaza and Simon Estes Amphitheater are closed this summer, we are taking a pause on Nitefall at this time. (1 of 2) pic.twitter.com/gcDt5z2rtN

However, our production team is putting on some great concerts at the Lauridsen Amphitheater at Water Works Park. Here’s what they have set as of right now and there is more to come! Learn more and get tickets: https://t.co/7A3suCHxVj (2 of 2) pic.twitter.com/QJIV3dIbfZ

More acts will be announced through the summer.

Umphrey's McGee and The Dead South were two acts moved from Nitefall's usual venues to the Lauridsen Amphitheater. Tickets already purchased will be honored.

RELATED: Slipknot returns to Iowa this September for Knotfest 2021