The park is planned for the Walnut Street lot where the Younker Brothers Department Store was located before it burned down in 2014. 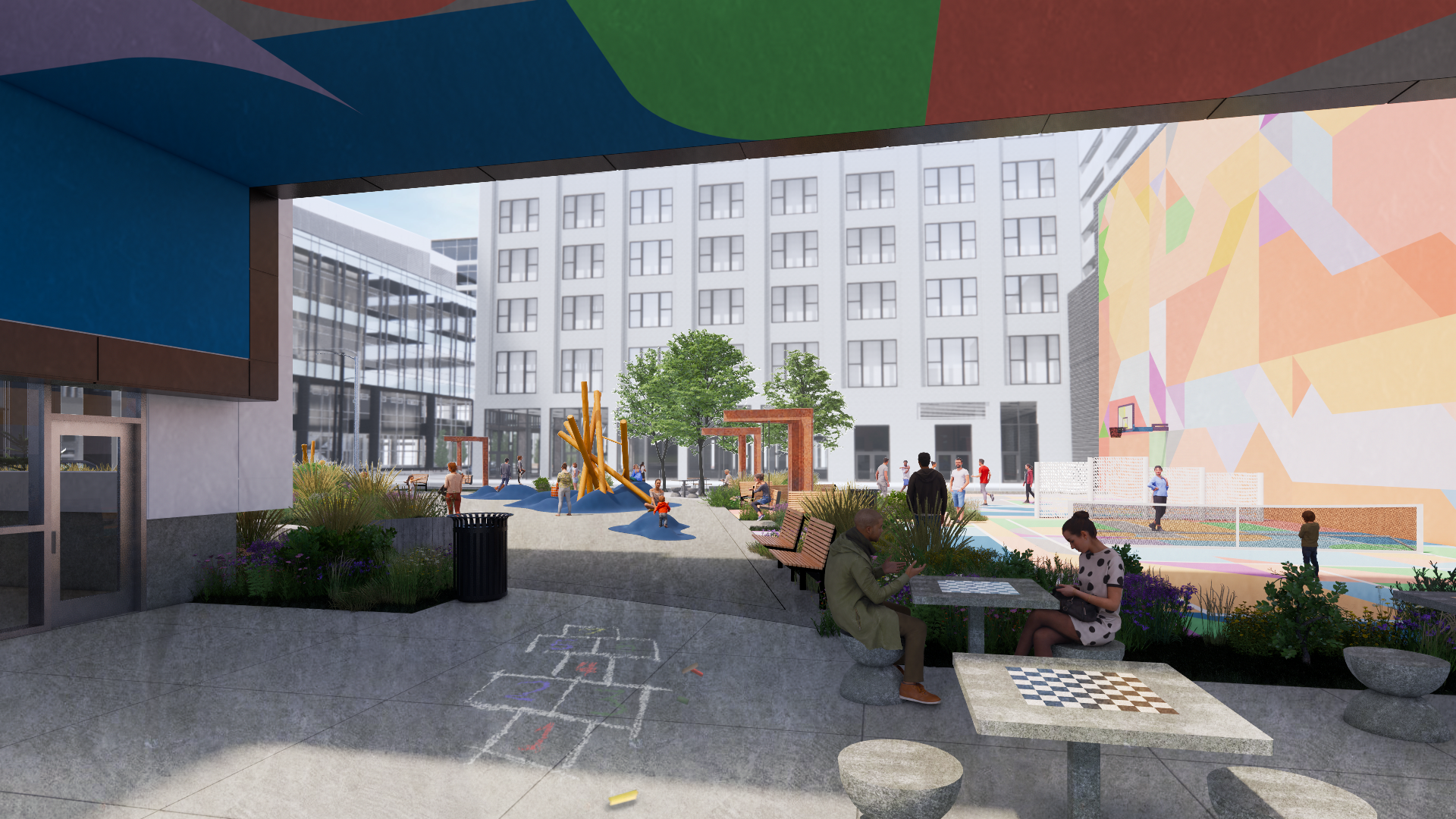 DES MOINES, Iowa — EMC Insurance and the City of Des Moines have announced plans for a new "pocket park" at the site where the Younkers Brothers Department Store burned down in 2014.

The proposal includes a pickleball court, half-size basketball court, a seating area and an innovative playground.

The plan is still pending approval by city council, but Page said the reception was positive at the first public meeting Wednesday night.

If approved, EMC will continue to own the site and build the park, but the city will maintain it.

Workers are already starting to fill in the hole, and the next step will be getting a full proposal to city council. Page said he expects that to happen before the end of the year.

If approved, the park could open by the end of summer 2022.

This Week in Iowa: Getting to know the Des Moines City Council Ward 1 candidates 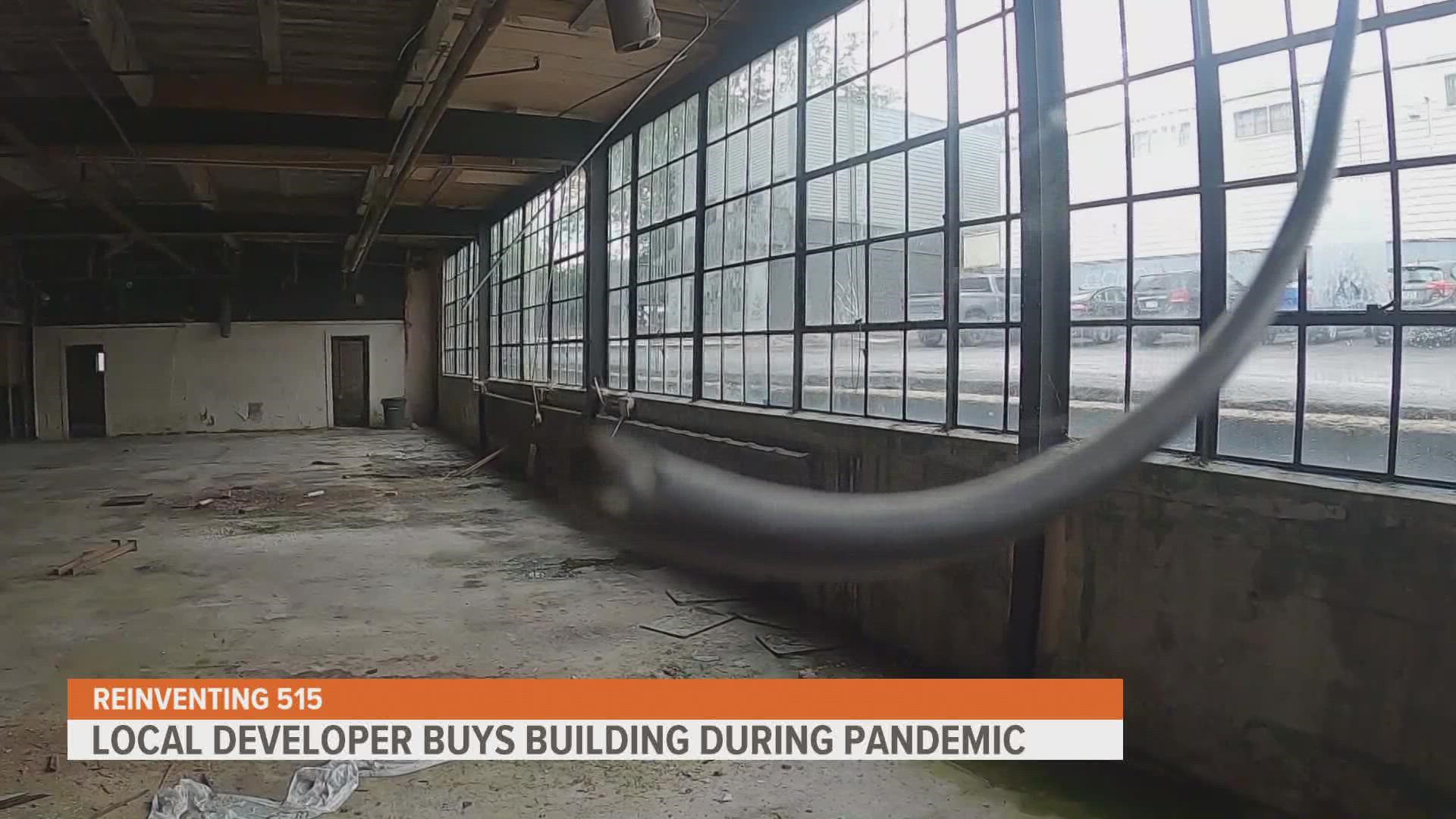