One of the Greatest Iowa High School State Championship Basketball games ever played...Roland vs Davenport! 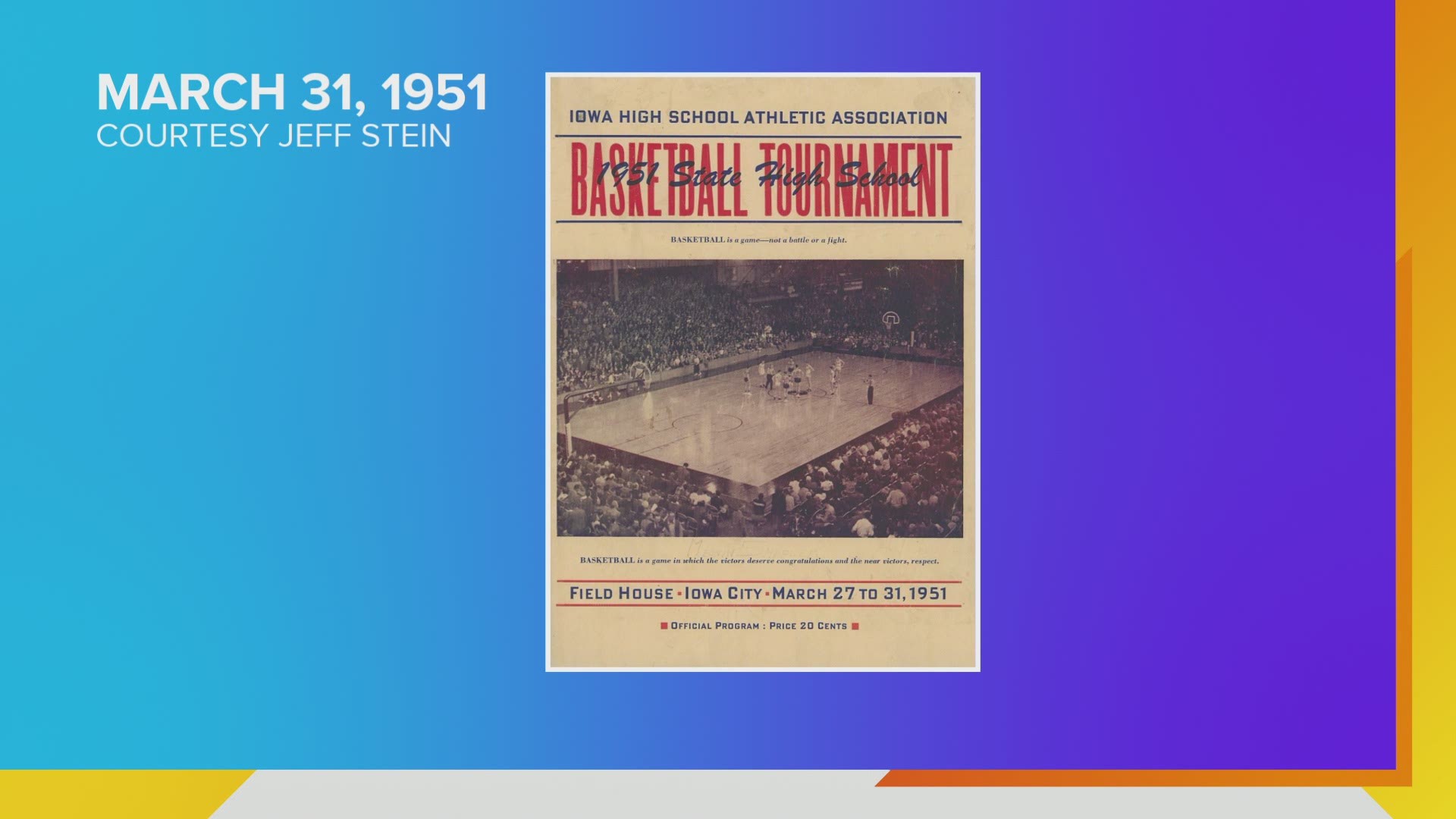 Iowa Almanac for March 31, 1951: Professor Jeff Stein tells the story of one of the most talked about Iowa High School State Basketball Championship games ever played between Roland and Davenport. This was a time when there was only one class in the state where everyone competed for a single title regardless of the size of the city. The games were held at University of Iowa Field House in Iowa City.  Roland guard Gary Thompson & Davenport forward Carl Widseth were on the Des Moines Register's all-state first team.  Roland forward Ralph Johnson and Davenport guard Merle Jensen were on the second team. This is a GREAT story about being the underdog and the story of sportsmanship that is so inspiring that it is still mentioned in conversations today!