Reggie Roby, Maj. Gen. John B Anderson and 9/11 story you WILL NOT FORGET in latest edition of Iowa History Journal

Michael Swanger, Owner/Publisher-Iowa History Journal talks about the Sept/Oct edition of the magazine with stories that you will be talking about for a long time! 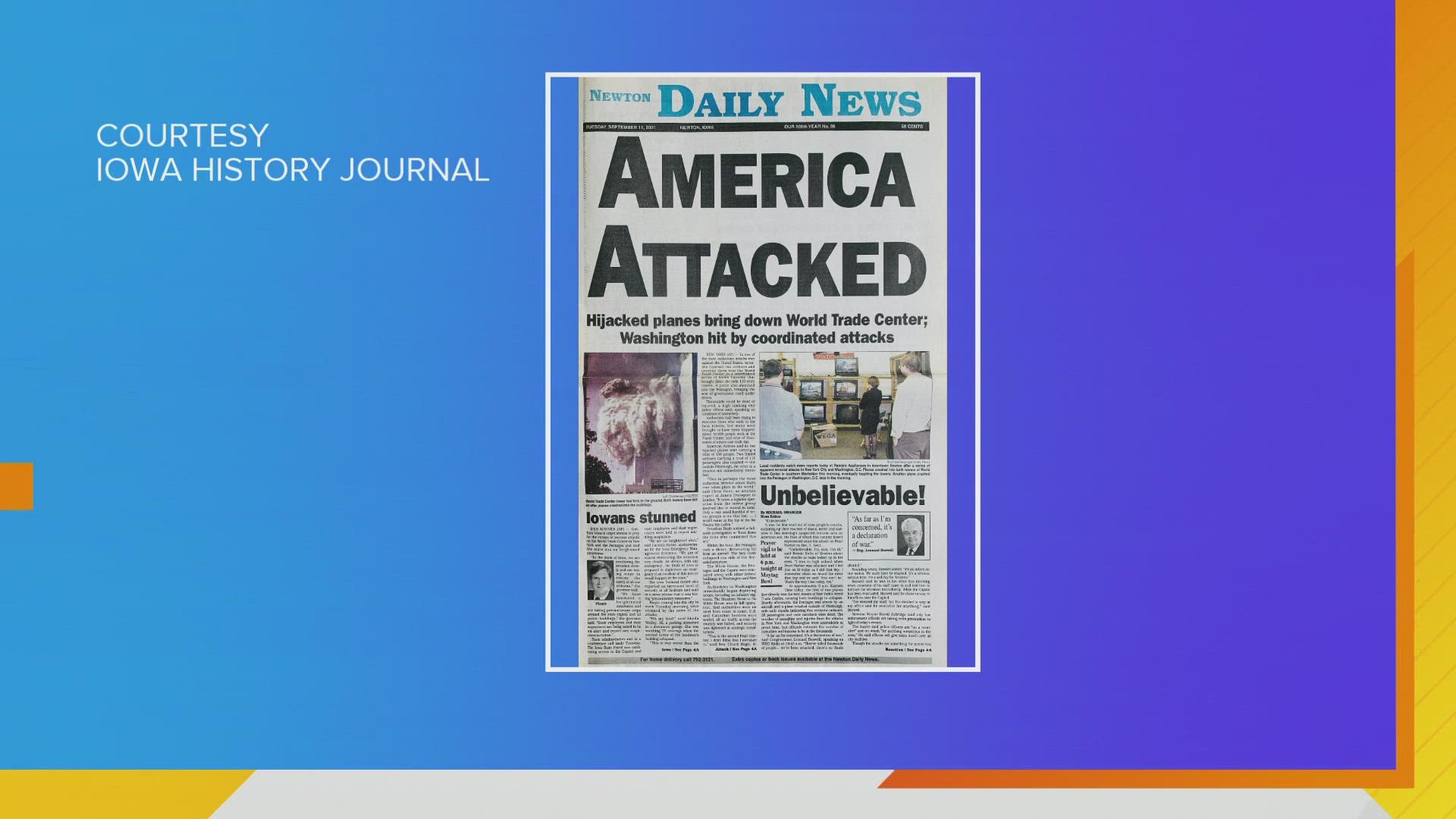 Michael Swanger, Owner/Publisher of the Iowa History Journal discusses what is inside the September/October issue of the Magazine.  The Cover Story is about Major General John B. Anderson of Parkersburg who led troops in WWI & WWII. An amazing story about Hawkeye & NFL legend, Waterloo's Reggie Roby, documents his amazing journey through life. And, the career of the sitcom star from Cedar Rapids, Don DeFore..."Mr. B." from Hazel, is documented. But, one of the most moving articles is from Michael Swanger himself in the "Publisher's Perspective."  For the first time in 20 years, he tells the story of his remembrance of what happened on 9/11 while the news editor at the Newton Daily News.  The story is one that you will never forget as he tells the story of a Newton woman who spoke to her husband after the tragedies began to unfold...with him assuring her he would "stay out of danger until they tell me where to go"...only to never see or speak to him again after that fateful phone call.   www.iowahistoryjournal.com