Much of the heat on the series over the years has catapulted from the show’s highly criticized lack of diversity in the cast. 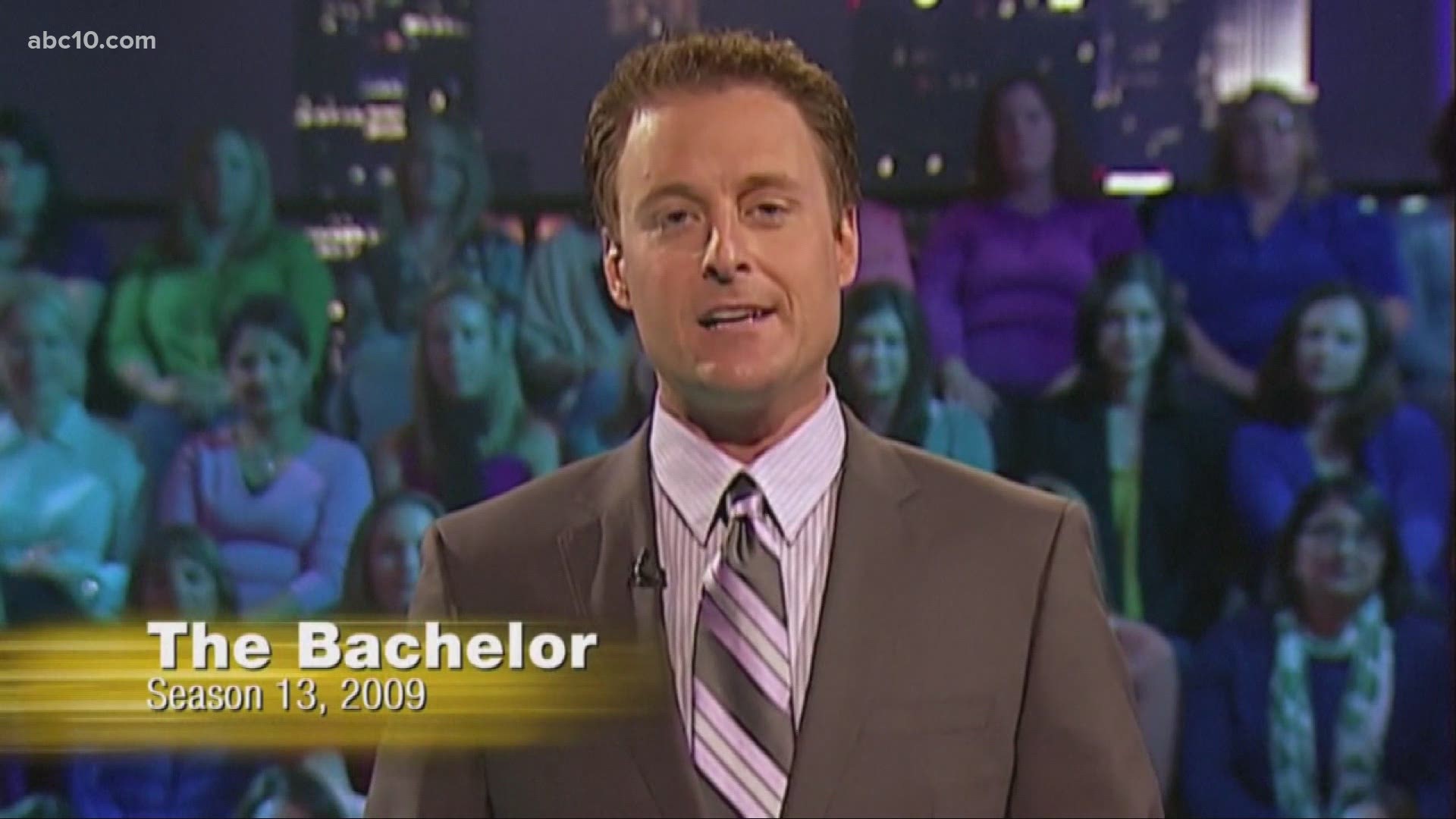 ATLANTA — The current season of ABC’s “The Bachelor” has certainly been historic on many levels for fans of the franchise and for anyone who has followed over the course the show’s 25 seasons.

Much of the heat on the series over the years has been tied to the show’s highly criticized lack of diversity on the cast. The show has featured mostly White singles with hopes of landing a rose from The Bachelor or The Bachelorette.

This season, Matt James made history becoming the first Black man to take the lead role in the long-running dating show.  Before James was announced as the show’s number one, several fans and former contestants called out ABC in a petition in June 2020, according to USA Today.

According to The U.S. Sun, Kirkconnell attended the antebellum-themed ball -- thrown by the college fraternity, Kappa Alpha, while she was at Georgia College & State University in 2018.

PBS, Wikipedia and other sources explain how the term "Antebellum South" is associated with slavery and the treatment of African Americans prior to the Civil War:

This upset several fans of the franchise, and KirkConnell went on Instagram saying this “statement and apology is for the people of color that I have offended, if you do not identify as BIPOC then it is not your apology to accept. please be respectful to those who have been affected."

Kirkconnell continued her statement, saying that she “was wrong” about her previous actions.

"I was ignorant, but my ignorance was racist," Kirkconnell said in a statement. "I am sorry to the communities and individuals that my actions harmed and offended. I am ashamed about my lack of education, but it is no one's responsibility to educate me."

Last week, Chris Harrison, long-time host of “The Bachelor,” announced he was “stepping down” from his TV role and is “ashamed” for his handling of the swirling racial controversy on the ABC dating show.

In a new statement posted Saturday, Harrison apologized again for defending the actions by a contestant that are considered offensive. “By excusing historical racism, I defended it,” he wrote.