"I really want to empower kids," Lisa Wagner of the Wagner Summer Theater said. "I love the fact that we can be creative." 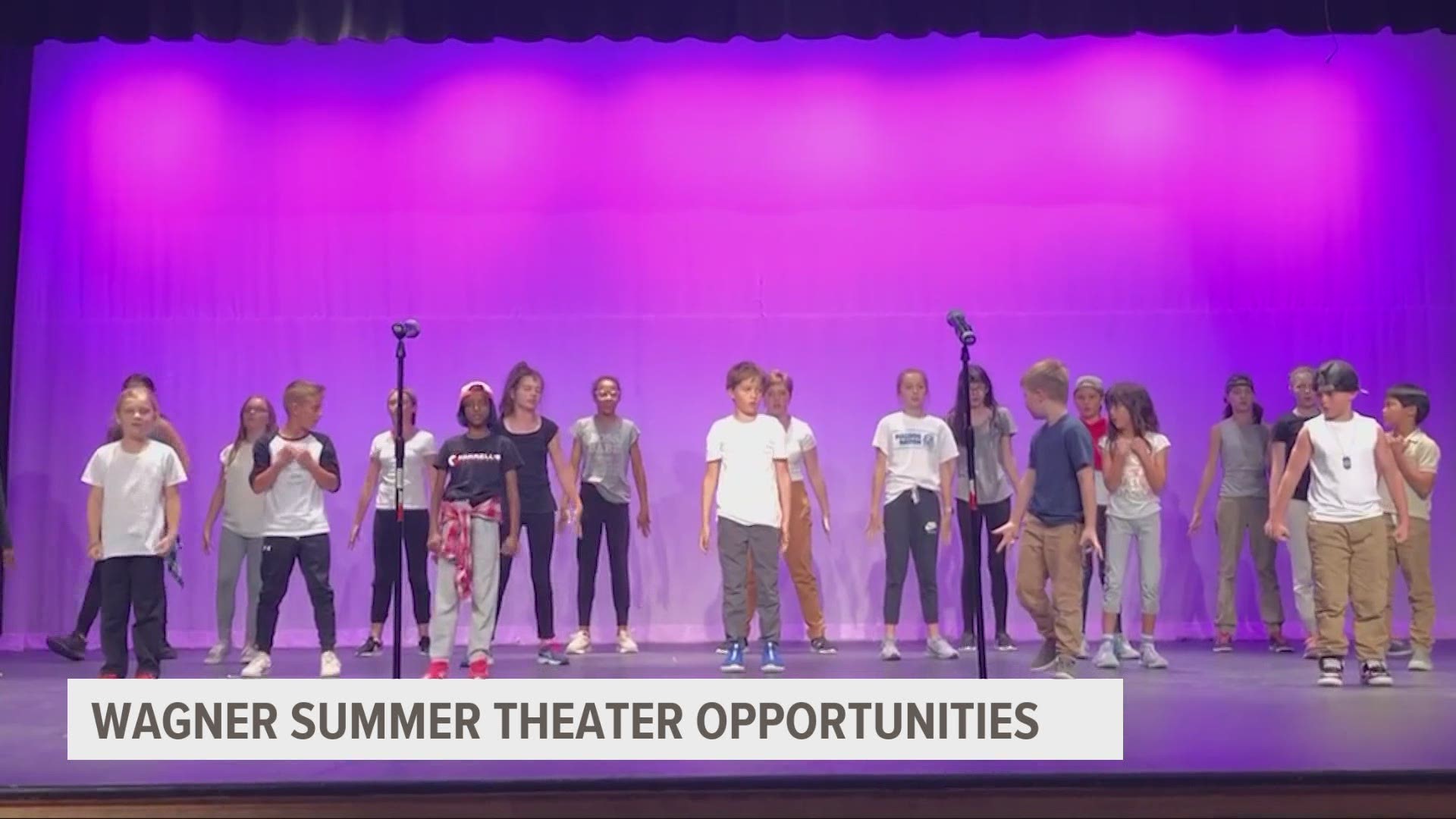 WAUKEE, Iowa — Wagner Summer Theater in Waukee is back and offering some wonderful opportunities for kids of all ages.

Lisa Wagner started Wagner Summer Theater as a pilot project with her kids and their friends playing in the backyard. They created their own sets, learned lines and dressed up to perform plays for friends and family.

"I took the youngest possible kids that I could gaggle around, and really, it was around creating their own story," Wagner told Local 5.

Community interest quickly grew when they saw an opportunity for kids to engage, build confidence and have fun.

"I really want to empower kids," Wagner added. "I love the fact that we can be creative."

RELATED: Inside a former Local 5 reporter's role in the Oscar-nominated film 'MANK'

COVID-19 caused performing to take a pause, but virtual workshops continued with Wagner Summer Theater, including opportunities of working with a singing coach from "American Idol" and acting classes from Broadway performers.

From endless creativity that started in the backyard to now creating a safe space for kids of all ages to shine on all stages, Wagner Summer Theater is excited to be open for business.

And it doesn't end there.

They recently offered a Harry Potter-themed Summer Theater camp hosted at the Salisbury House, that sold out in a matter of a couple of days.

But a second week of the Wizard Camp is now set for the week of July 12 and registration is now open.