Participants will be playing Rocket League, a popular free-to-play game. 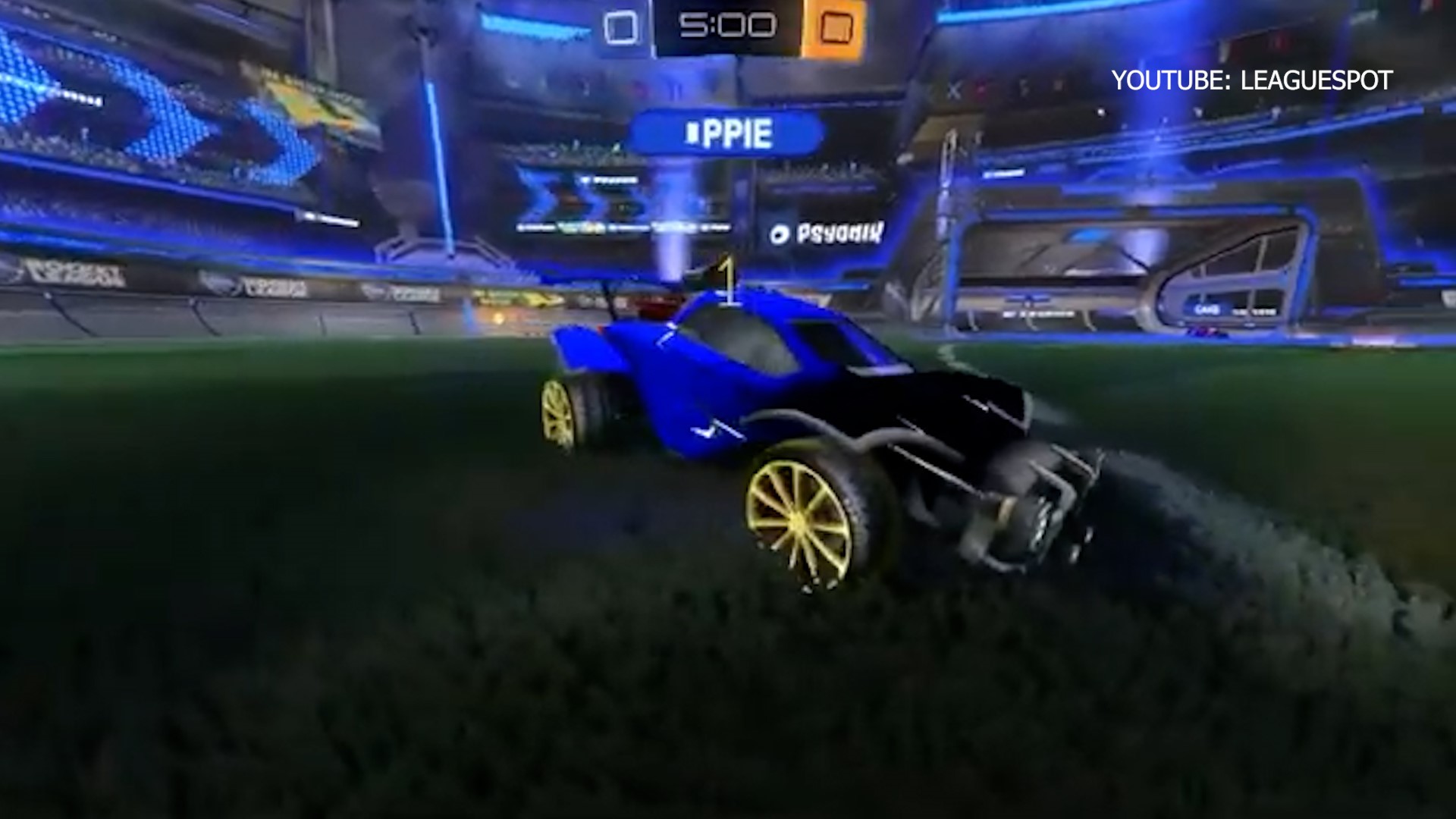 WEST DES MOINES, Iowa — The world of esports is blowing up in popularity, and now central Iowans will be able to get in on the action.

The YMCA of Greater Des Moines is starting up an esports program for area kids between 10 and 14 years old. They are hoping it appeals to those who aren't as interested in traditional sports.

"They might see all these various basketball leagues, soccer leagues. We don't really have a whole lot for these kids," said Alicia King, Member Engagement Director at the YMCA of Greater Des Moines. "And so we really wanted to meet the needs of kids that didn't want to participate."

Participants will be playing Rocket League, a game that combines soccer with remote-controlled cars. It is massively popular, with over 75 million players around the world.

"I chose Rocket League because ... you can play cross-play, so no matter what PC, gaming console that kids have at home, and it's free to download," King said.

The program will meet virtually on Mondays and Wednesdays. While Wednesdays will be a chance for kids to put their skills into action, Mondays are a different sort of training, with lessons on everything from healthy eating to teamwork.

"Tie in to some college and career things in esports right now, how it goes into computer skills," King added. "It's really just talking to them about gaming, and giving them the tools to understand that there's just more to gaming than just playing the video game."

If any parents are worried about their kids spending all that time gaming, there will be moderators present the whole time making sure it's a respectful, positive environment for everyone.

"Watching that language, watching the interactions with other kids, and just really providing just that safe opportunity for the kids," King said.

If the program is popular, the YMCA is looking to expand into other games, such as NBA 2K and Super Smash Bros. If any parents are interested in enrolling their child in the esports program, a link to register can be found here.