Need a laugh? St. Louis TV anchor has dogs interrupt her during filming

“Don’t get crazy when mom talks,” Monica said to her dogs 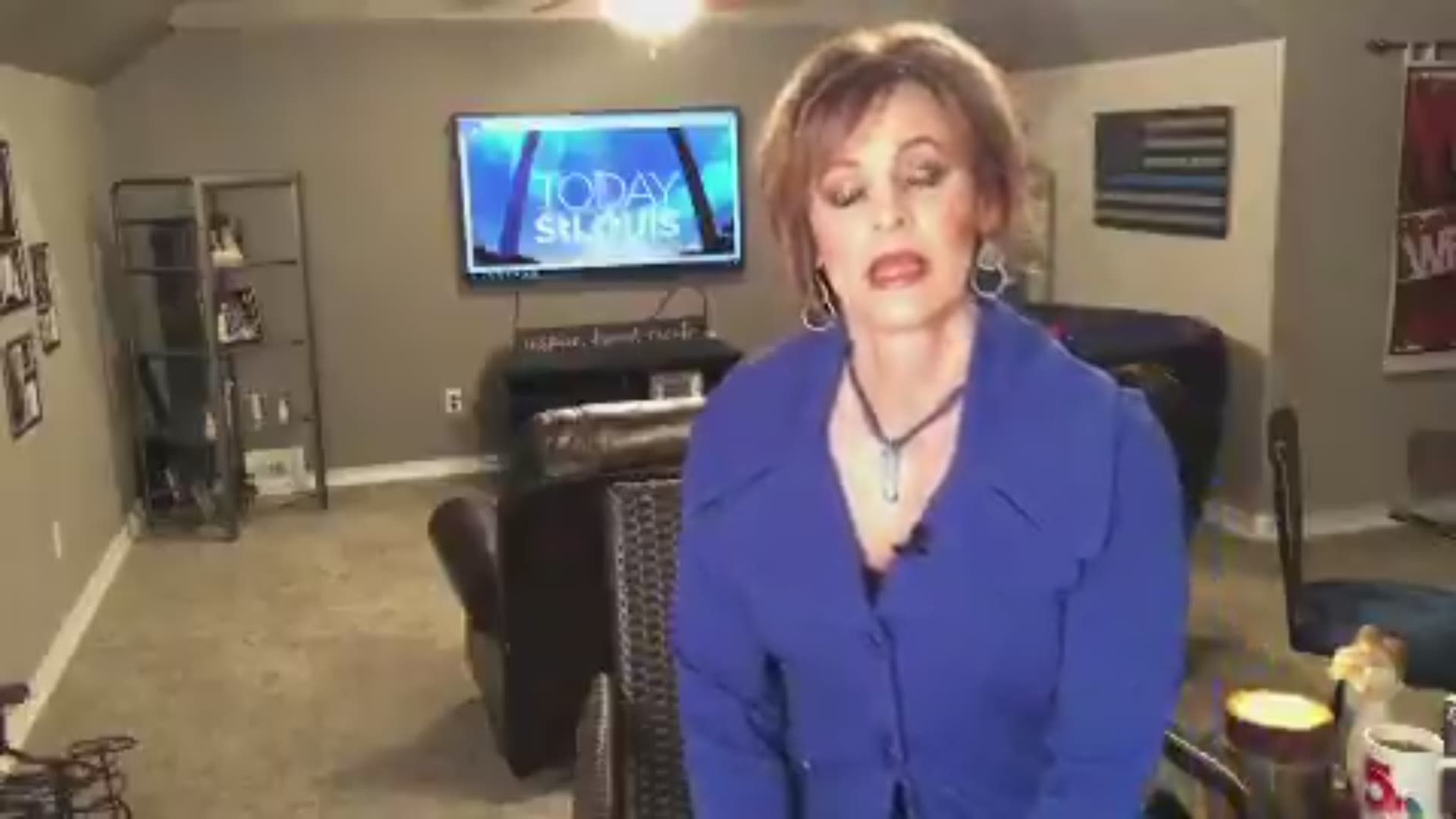 ST. LOUIS — Looking for something to make you laugh?

Today in St. Louis’ Monica Adams was trying to record something for the morning show and her two dogs were not having it. Her pups, Tessa and Adelaide, are both from the APA of Missouri.

“OK, hey stop!” “Let’s try it again,” she said to producers on the other end.

“Watch out for a little light fog as you’re heading out this morning…Oh my gosh [dogs barking],” Monica tries to get the pups to sit. “Don’t get crazy when mom talks”

“We have a little light fog as you’re heading out this morning – due to that – it’s not going to work guys, forget it.”

“This is the most perfect behind the scenes look at what happens when kids or dogs are running around the house and you are trying to record teases for your producer and they are saying 45-30-now only 20 seconds until we are back on...the dogs weren't having it and finally I had to give up and do it about 5 minutes later..got it in just in time for the 6 a.m. show LOL. #thestruggleisreal Love these babies so much....just minutes later they were zonked out...so funny!”

Today in St. Louis anchor Rene Knott shared the video to his Twitter and people are loving it.

Others at 5 On Your Side definitely watched the video multiple times for a good laugh.

Also, before you say it… Yes, Monica tried to put the dogs in another room (but that’s not the point and the laughs we gained out of this video are priceless)

“We tried that but they bark and cry in other rooms so it's best to have them with us and it makes for great TV and off air TV lol,” Monica wrote to someone on Twitter. 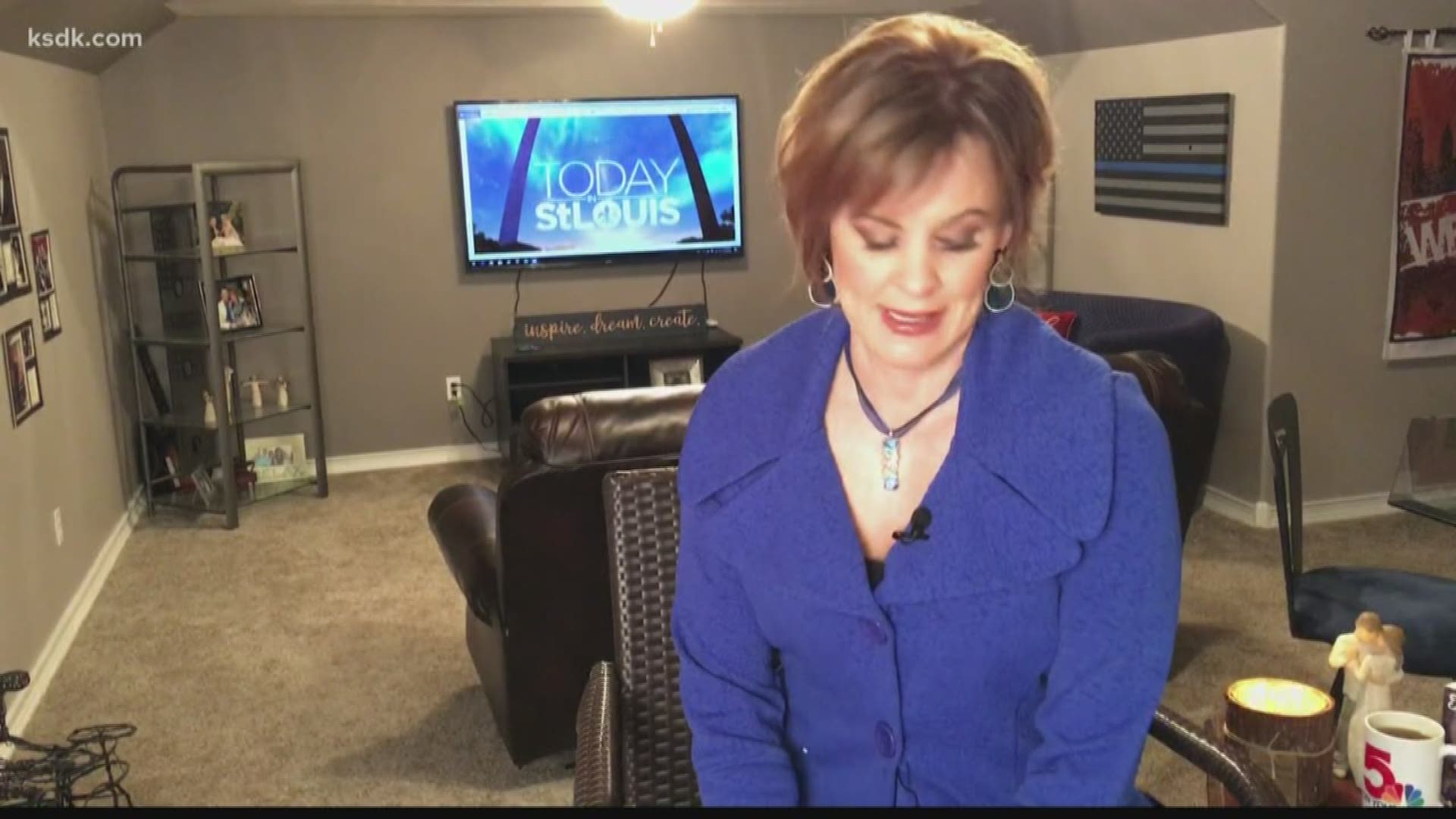 Show Me Kindness: A woman sings on her balcony, an encouraging sign and playing games through windows

Some restaurants ramp up take-out service while others close altogether