We Are Iowa Originals

URBANDALE — A house that holds historic significance for a central Iowa community is now a historic landmark. The Olmsted Family farmhouse (Olmsted-Urban House)... 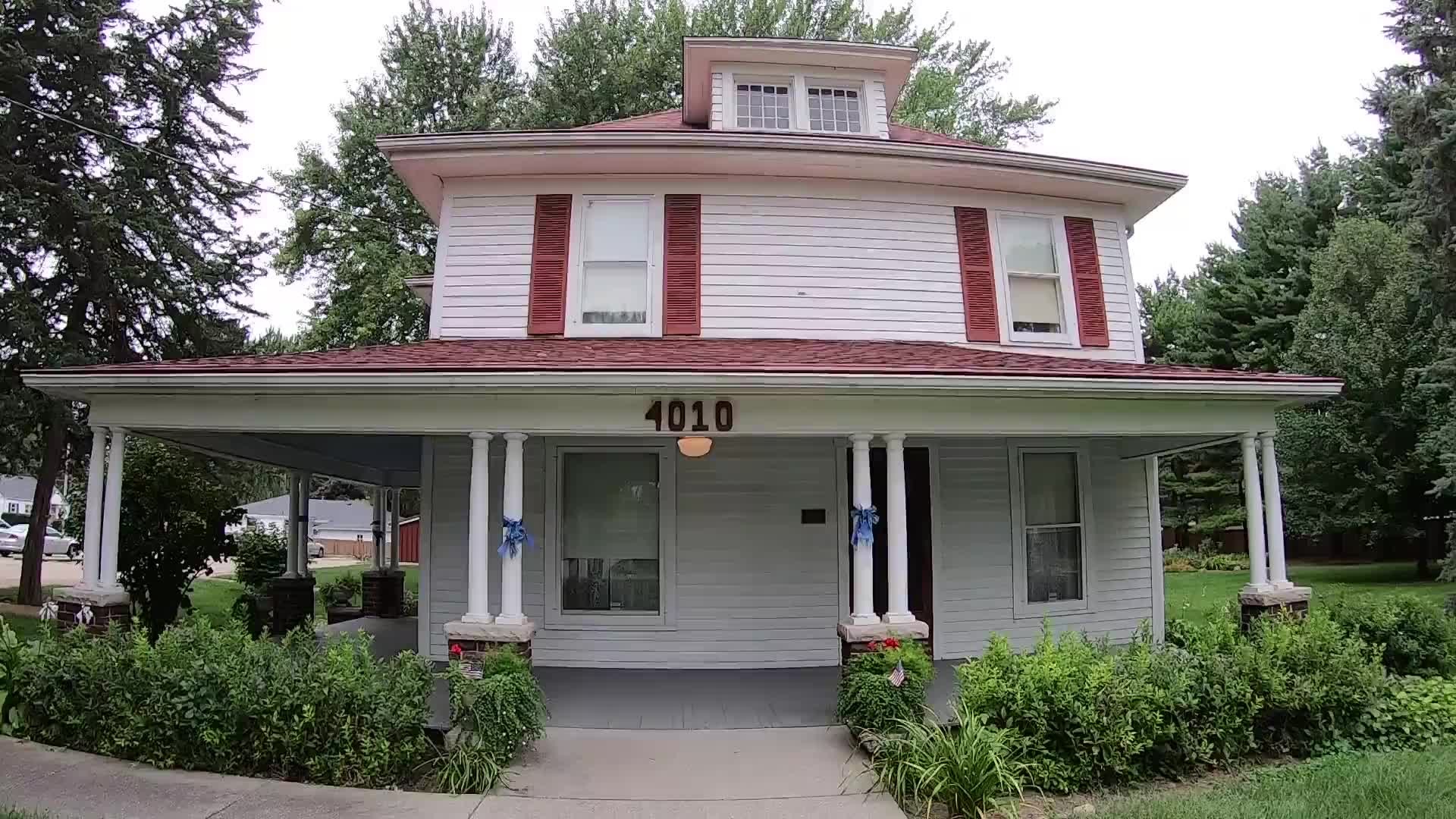 URBANDALE — A house that holds historic significance for a central Iowa community is now a historic landmark.

The Olmsted Family farmhouse (Olmsted-Urban House) in Urbandale is now listed on the National Register of Historic Places. That is the official list the federal government keeps of historic properties deemed worthy of preservation.

According to a newsletter from the Urbandale Historical Society, this recognition was decades in the making. The historical society made efforts to get on the list in 1987, but the application process didn’t start until 2017.

The Urbandale Historical Society’s website says that the property the Olmsted-Urban House sits on was purchased by Leander and Charlotte Olmsted in 1867. They built a house and raised their two sons, Millard and Clarence.

In 1904, Leander built the farmhouse seen today. Millard and his wife Olive helped Leander farm and raised their five daughters and one son in the house.

Millard and Clarence were both essential in the formation of Urbandale in 1917. Clarence served on the first town council and Millard on the school board.

In 1937, ten acres of the Olmsted farm was platted into building lots. Harold and Ruth Gutfreund bought the house and started remodeling. Harold served on the Urbandale School Board.

The Urbandale Historic Society purchased the house from the Urban estate in 1987. Several furnishings were left and can be found on display today.