Newest inductee into the Iowa Women’s Hall of Fame

DES MOINES — Her activism for fighting for women’s rights has not only had a huge impact on her, but also on women everywhere. It’s through her life... 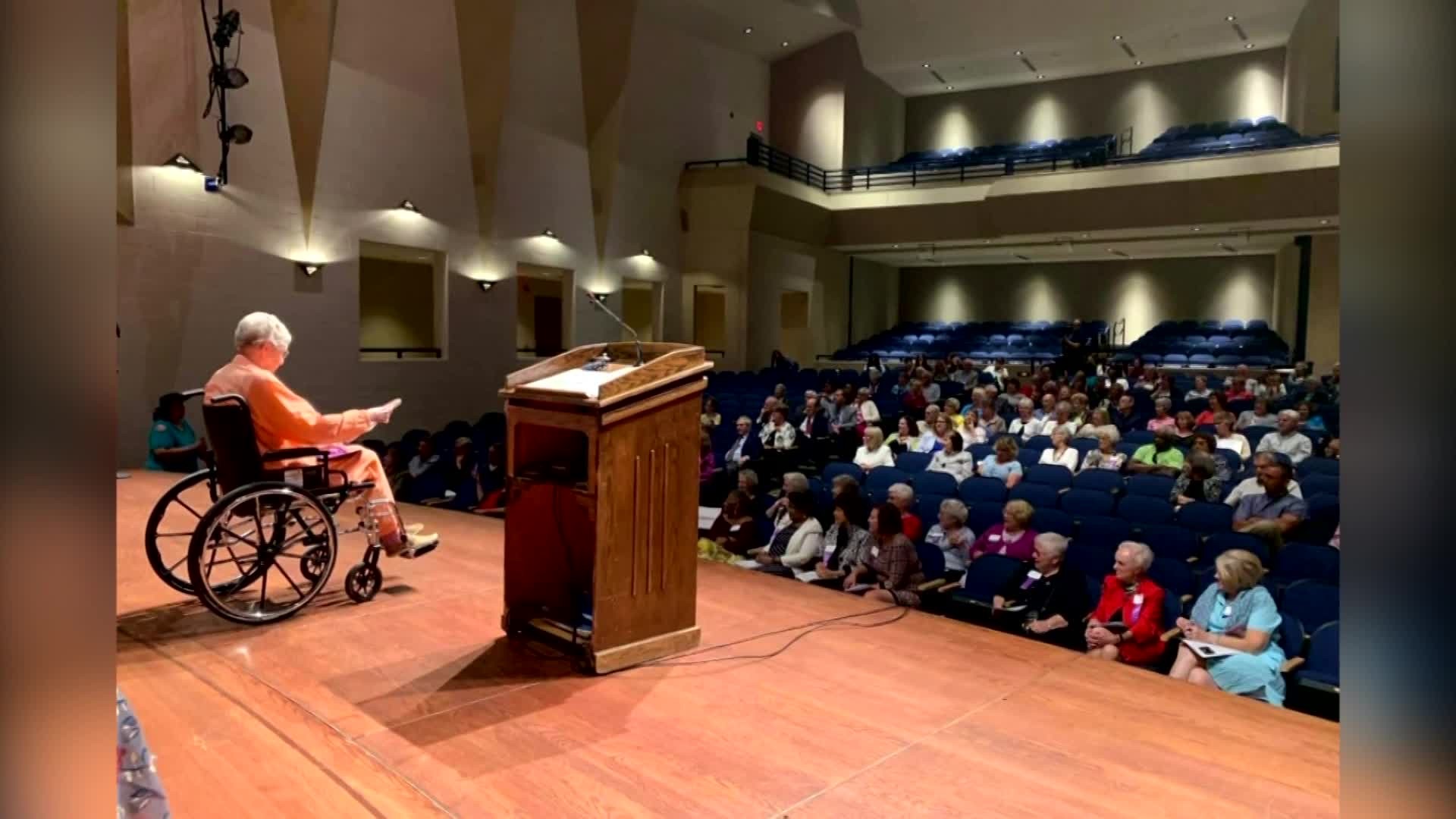 DES MOINES — Her activism for fighting for women’s rights has not only had a huge impact on her, but also on women everywhere. It’s through her life long dedication to the cause that she is now the newest inductee into the Iowa Women’s Hall of Fame.

Ione Genevieve Shadduck was born on October 28, 1923, in Mattoon, Wisconsin but currently lives in West Des Moines. Growing up on an 80-acre farm, she attended a one-room school (a two-mile walk) that had grades first through eighth.

In her first job at an electric company, she experienced her first discrimination as a woman when she requested equal pay and was refused.

She quit and became a “Rosie the Riveter” as a tester of steel drums. When World War II ended, so did that job.

Being bored with secretarial work, she wanted to serve her country, so she joined the Women’s Army Corps in May 1949 and served during the Korean conflict.

Under the GI Bill, Ione pursued her BS degree at the University of Wisconsin, majoring in Physical Education.

This was the beginning of her advocacy efforts of fighting for women athletes to be able to compete in sports, travel to other colleges, mix their teams, and just have fun under the “Women’s Recreational Association” program.

After a few years of teaching, she decided to pursue her master’s degree and then her PhD at Michigan State University. Ever mindful of the imbalance of opportunities, she noted that the best assistant-ships went to male students.

As Ione was completing her PhD, she was recruited by Drake University to head the Women’s Physical Education Program.

She soon encountered the tradition of the girls’ basketball program in Iowa, which was celebrated by sold-out crowds in Vets Auditorium.

As Iowa and Oklahoma were the only states that still played six-player (half court) basketball, Ione knew that Iowa players would be at a disadvantage and did not have the necessary experience in the five-player game to compete for scholarships to play at the college level.

She was one of the professionals that lobbied and advocated for the transition to five-player girls basketball in Iowa.

As structural changes were taking place at Drake related to her program, Ione worked with leaders to create a coordinated program for which she was trained and wanted to lead.

This ended as another experience in which a male was then given the position.

She decided to file a discrimination complaint against the university, redirected her focus and at the encouragement of a member of the law school staff, she enrolled in Drake Law School.

The female law students in her class experienced resentment from male students who were fighting for the slots the women filled in the quota system.

She passed the Iowa Bar exam the first time she took it in January 1977 and prepared to embark on a new career.

Ione initiated the practice of hiring expert witnesses on economics to testify on the value of the economic contribution of a homemaker to a marriage in divorce cases. Eventually, others began to see the value of this type of testimony.

During her years as an attorney, she appeared before the Iowa Supreme Court on a 1983 case that set the precedent on joint custody. Her argument for joint custody based on the need for the child to continue contact with the mother and father was in the “best interest of the child.”

She was a founding member of the Iowa Women Attorneys Association. Additionally as an attorney, she served for 12 years at the Iowa Civil Rights Commission. She was a member of the Governor’s committee to remove sexism from the Iowa Code. She also served many communities as Administrative Law Judge.