It's a milestone only some accomplish in a lifetime, but 13-year-old Cory Carter can call himself a business owner before entering high school. 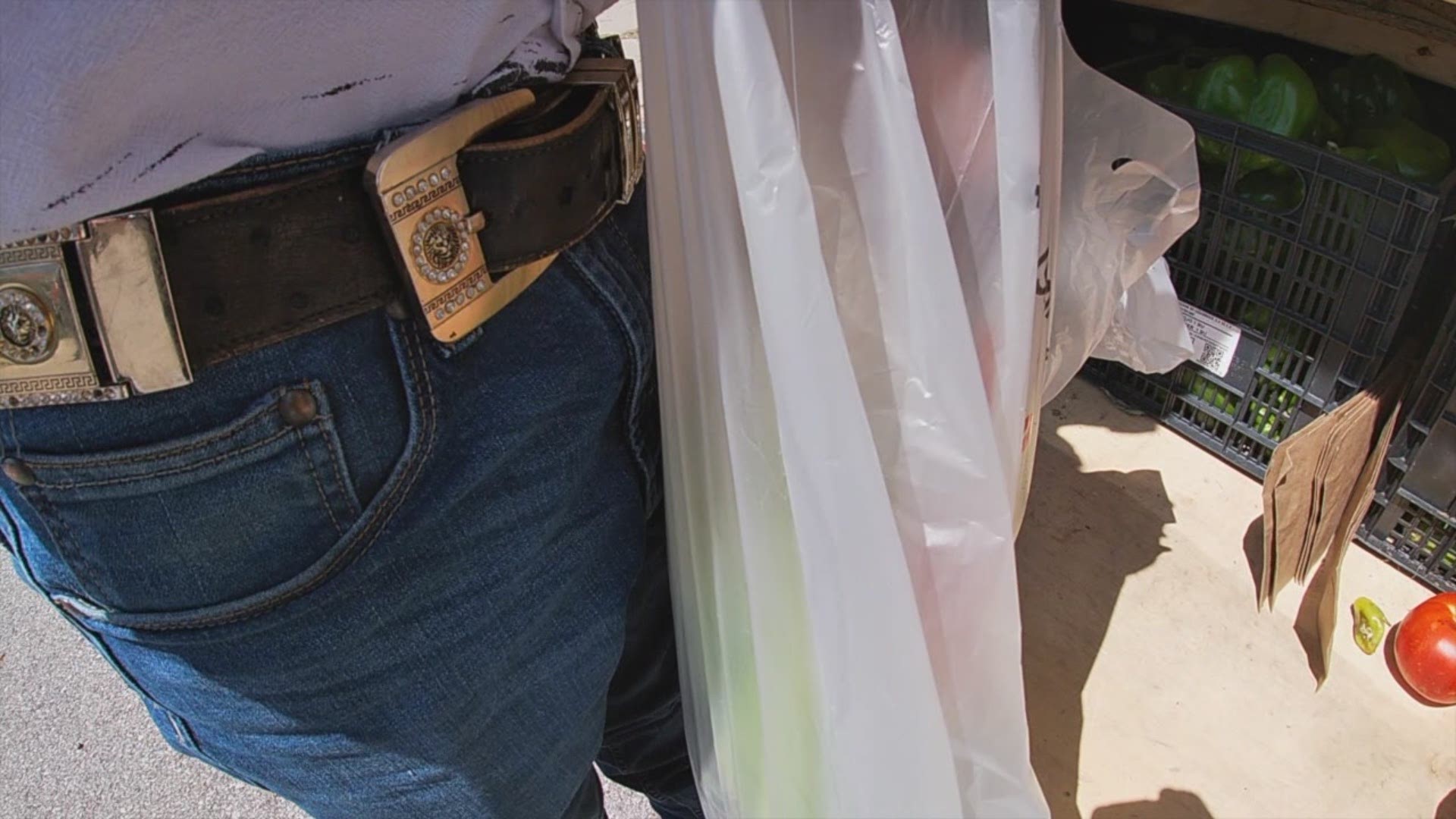 DAVENPORT, Iowa — It's a milestone only some accomplish in a lifetime, but 13-year-old Cory Carter can call himself a business owner before even entering high school.

"Work is my favorite thing to do," said Carter.

Carter said he loves being able to give back to his own community.

"I just love giving back. That’s my favorite thing to do - to give back to the community," said Carter.

After posting about his produce cart on Facebook, Carter said he has built a decent following.

"[Customers say] 'you're the kid from Facebook, right?' and I'm like 'yeah that's me'," said Carter with a smile.

The post was shared by thousands of people - catching the attention of Becky Andresen who said she traveled from rural Scott County for Carter's fresh, local produce.

"I don't know any 13 year old that would work that hard... none," said Andresen. "[Kids are] so used to everything being handed to him, but to go out and hustle is great. And that's a life skill he will always have - always."

Carter said he works from dusk until dawn on his home garden, but his dreams do not end there.

Carter said the profits from his produce stand will go towards obtaining more land and growing his business even larger.