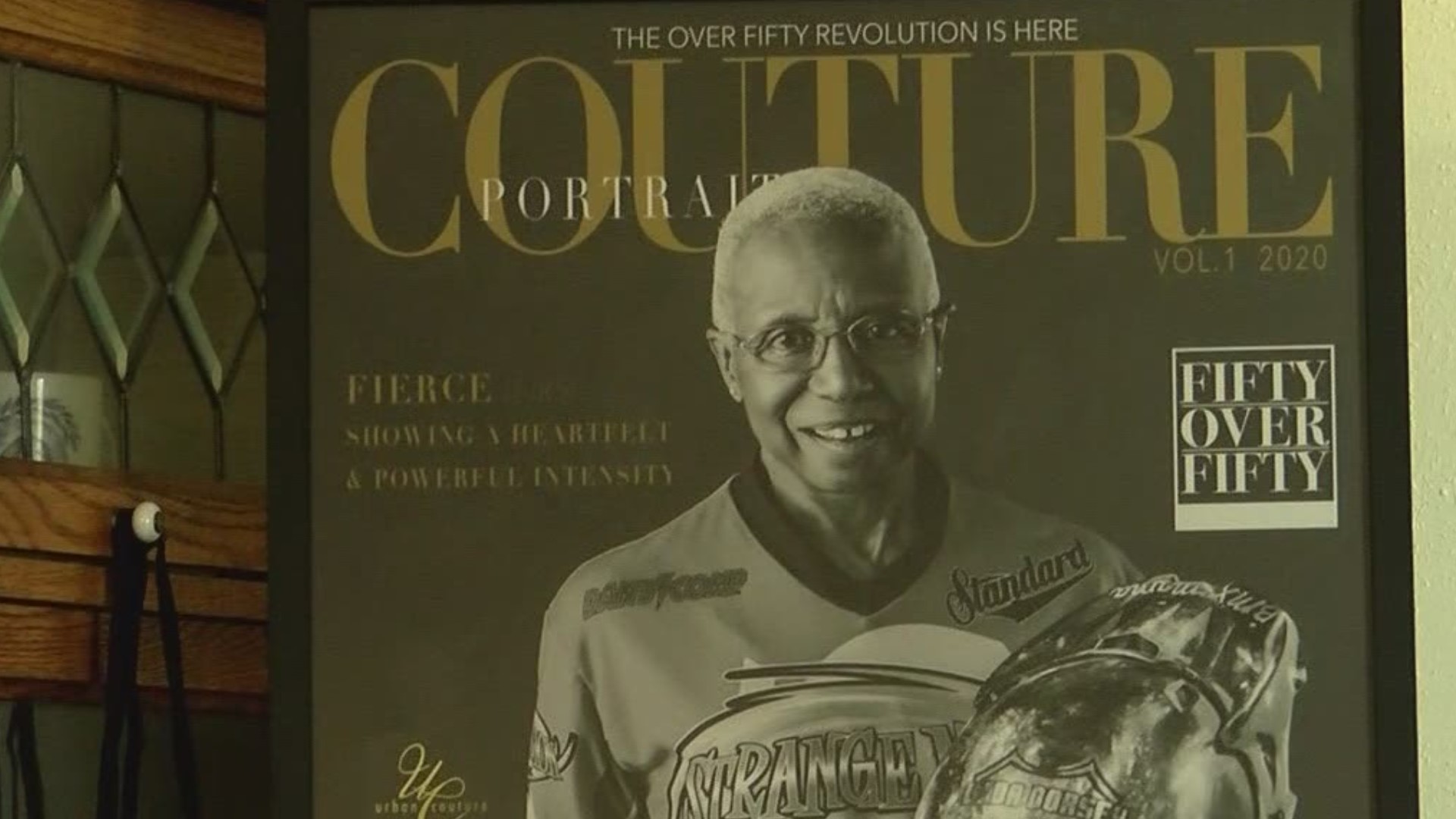 DES MOINES, Iowa — Kittie Weston-Knauer, 72, is probably the coolest Iowa woman you will ever learn about.

A former Des Moines educator, Weston-Knauer is also the oldest female BMX racer in the nation. But that doesn't mean she isn't old-school— she had a bag of zip ties at her desk for kids to keep their pants up during class.

Weston-Knauer told Local 5's Lakyn McGee that the most powerful person is yourself, and that was one of her goals while educating students.

"And I know how powerful I am because I've been able to do things within our community that have truly made a difference," Weston-Knauer said. "Have there been men in the way? There may have been, but I just kept going. Have there been women that have said, 'Why are you doing that? What is your purpose?' In the end, they see the light bulb comes on."

In 1993, Weston-Knauer was paralyzed after crashing her bike, but that didn't keep her down for long. She told the doctor that she would walk out of that hospital, and she did.