Star and Denver are looking for their fur-ever home 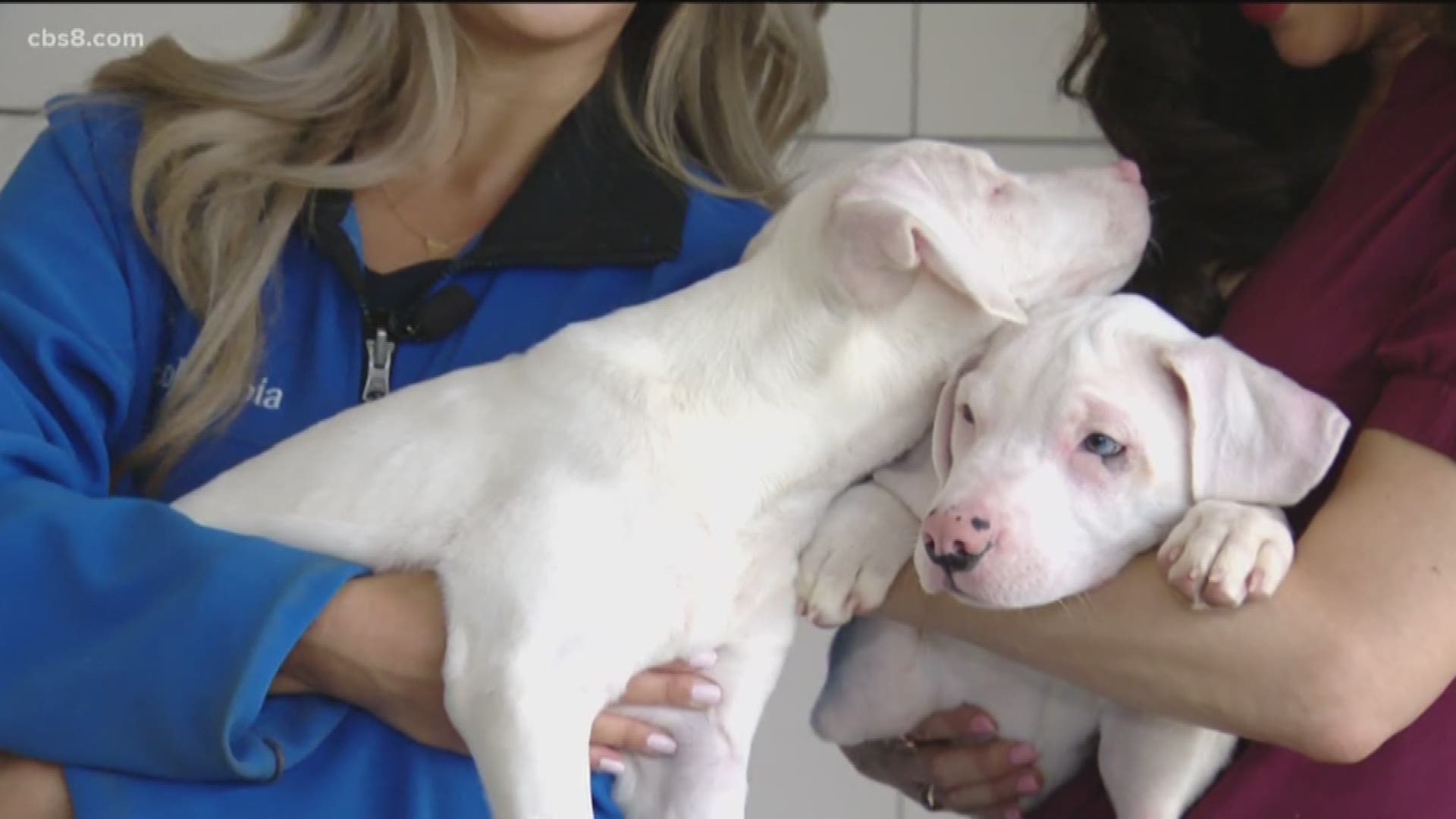 SAN DIEGO — A brother and sister puppy duo in San Diego share a special bond. Star is blind and deaf. Her brother Denver is her guide puppy.

The 3-month-old terrier blend pups came to the Helen Woodward Animal Shelter from another shelter in Louisiana. They were part of a litter of eight whose mom was found roaming the streets while she was pregnant.

"The thing that was rare for us to see is how completely bonded these two were," said Jessica Gercke, spokesperson for Helen Woodward.

"Star is deaf and almost completely blind," she said. "Animals are amazing because they really learn how to make their way in the world. Her sense of smell is 40 times stronger than ours. Star uses her nose quite a bit."

"Her brother Denver really stuck by her side," added Gercke. "Even though there were eight of them Denver was really sticking near her, guiding her around. She was depending on him."

The pair was supposed to go up for adoption earlier this week, but Denver suffered a bee sting and needed extra time to recover. Their story has been picked up by media across the world.

"These puppies have gone beyond anything we've seen so far," said Gercke. "We got a call the other day, someone asked if they could ship them overseas, which of course we won't."

Gercke says no matter what - these two will stay together. 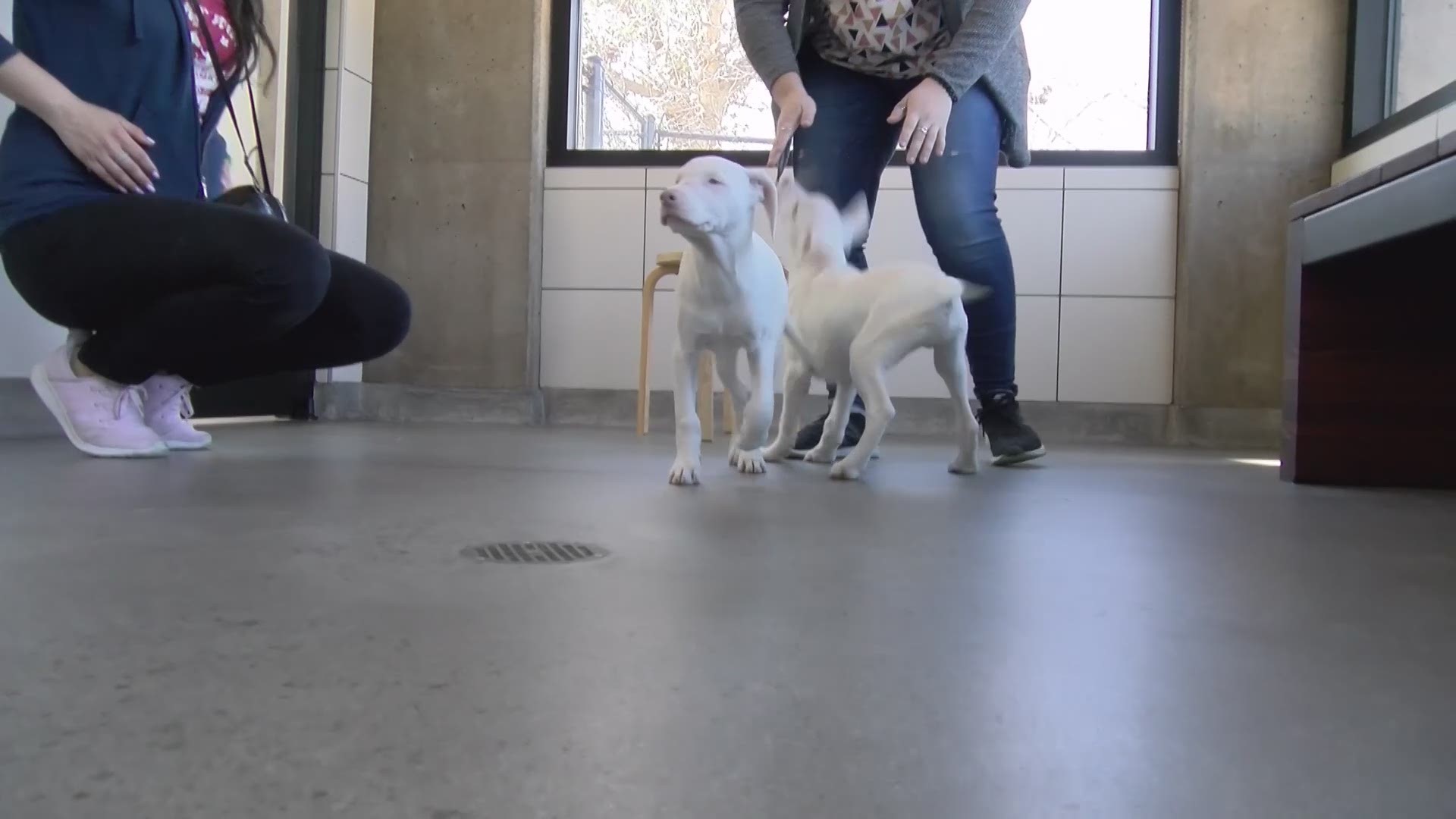 "We're going to keep them as long as we need to, to make sure they're together," she said.

The puppies are expected to go up for adoption Friday, Feb. 28. If you would like to fill out an application, click here. 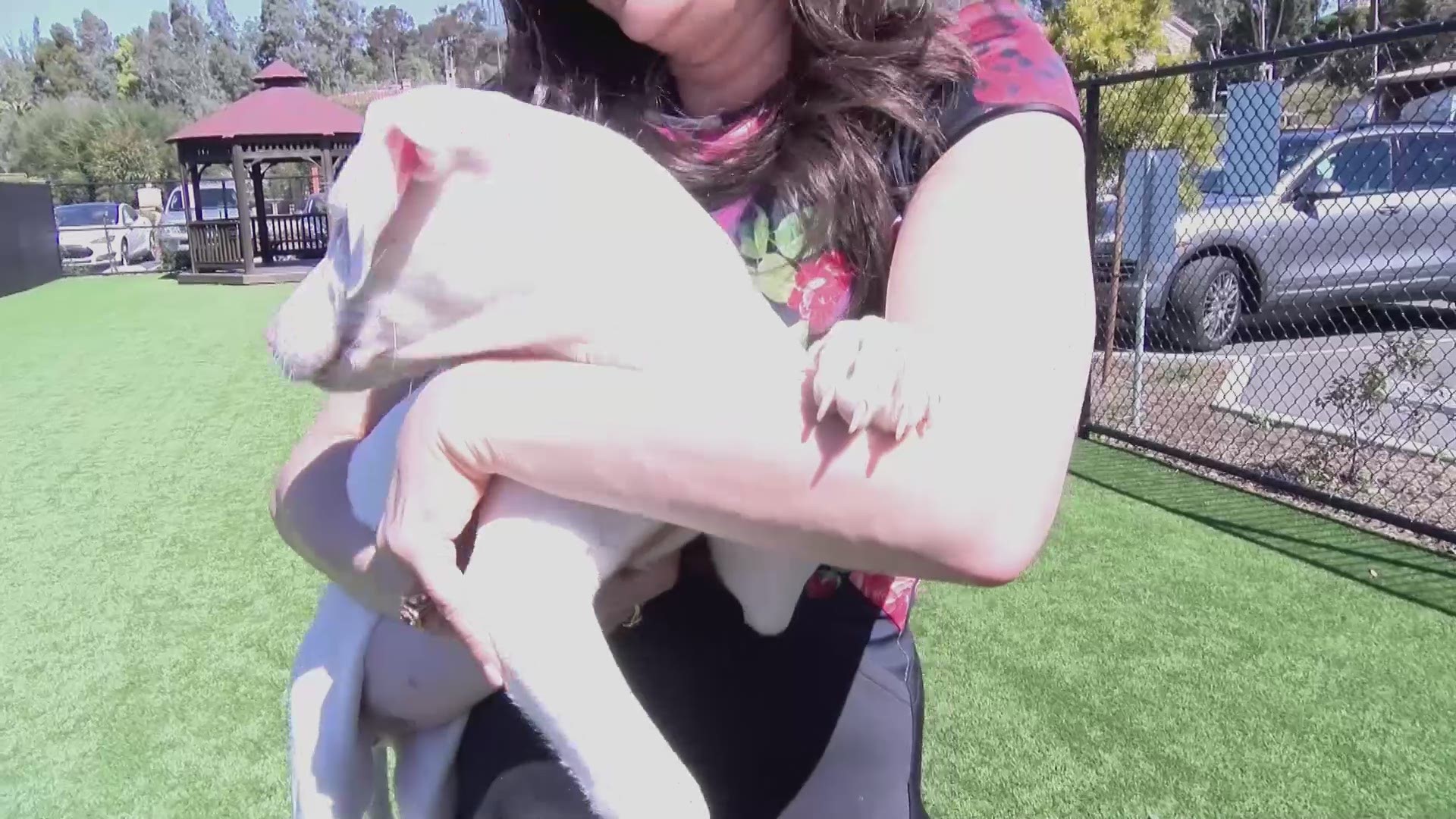