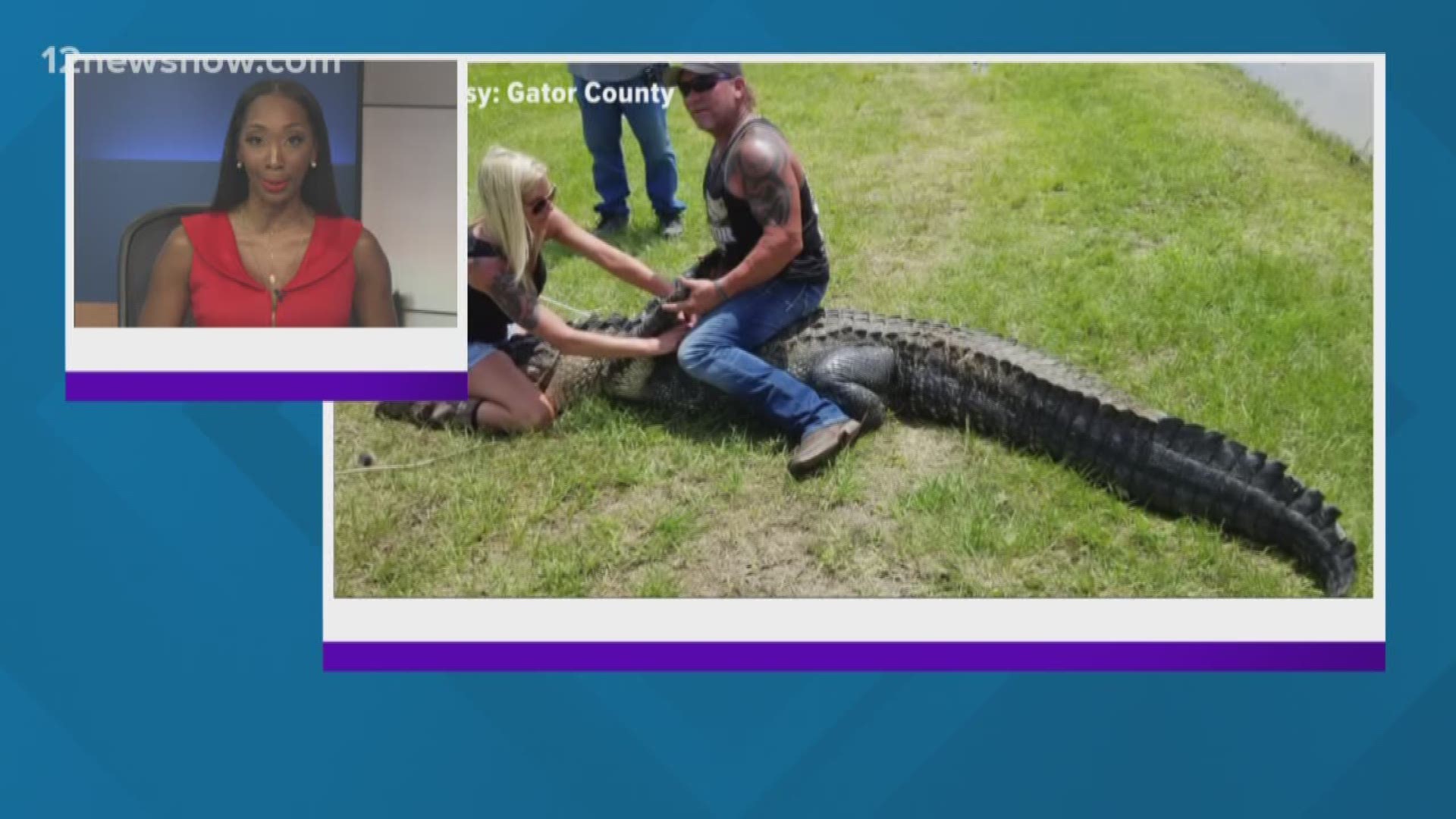 JEFFERSON COUNTY, Texas — After more than a month of patiently waiting, a massive gator that has eluded captures in a canal off Smith Rd. has finally been captured.

Gator Country posted on their Facebook page, "Stay tuned ... we caught the Smith Road Alligator! We will have the video up this evening!"

Saurage says they started getting a lot of calls from land owners in the area in early April. They had calves in fields near canals and were concerned about them being lunch.

They believe the gator, who people on Facebook have nicknamed "Big Rona" and "Loch Ness", was traveling through the canals in the area.

Saurage says this is a 'difficult catch' because the gator is hanging out in an area with steep banks.

The hunt was taking place just west of the Iron Oaks Golf Club and northwest of Ford Park.

Saurage says rumors that this gator escaped from their facility is not true.

Gator Country has been doing Facebook Lives from the hunt. Video from a hunt in April was viewed more than 4.1K times.

Oprah Winfrey gives grants to her ‘home’ cities during pandemic 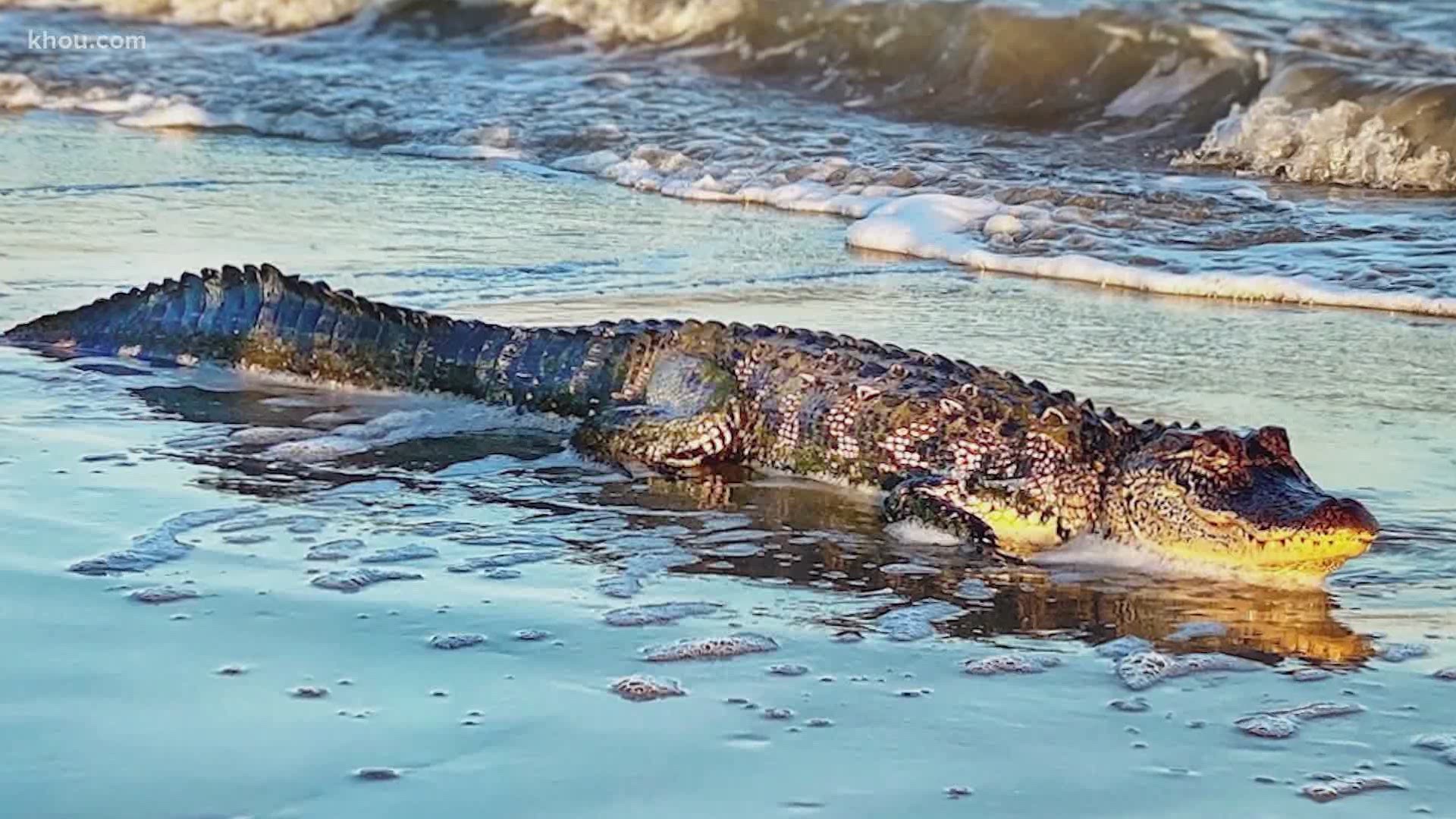