New at the Zoo: Zebra set to make its debut 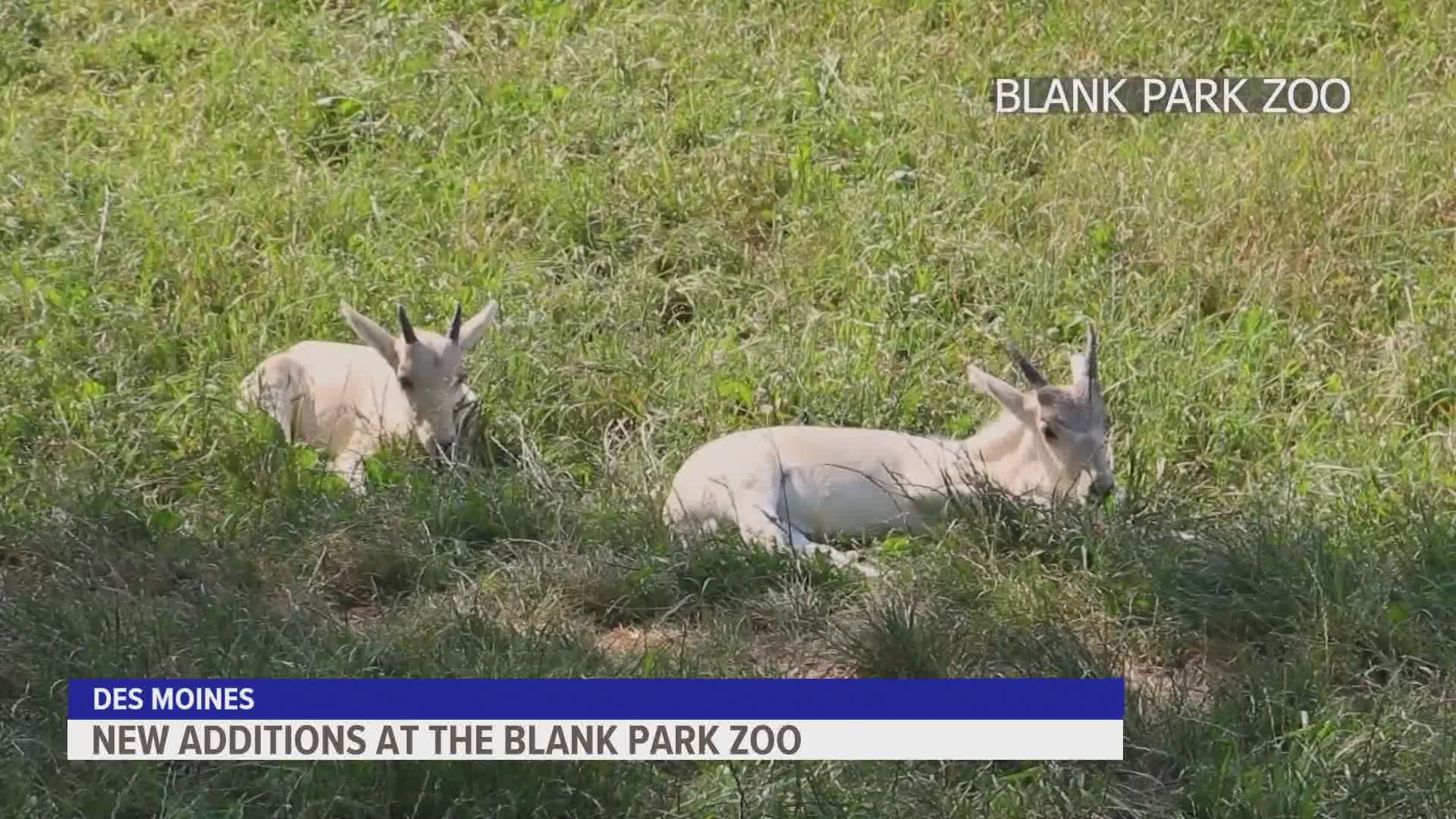 A new mountain zebra named Hannah and two pairs of antelope--including a breeding couple of yellow-backed duikers--are now in the Jamma Kwa Africa section of the zoo.

A red panda named Raz is also currently in the introduction process and will rejoin the panda habitat next month after some time away.

New arrivals have to go through testing and a 30-day quarantine before transferring to their habitats.

Anne Shimerdla, the zoo's president and CEO, said there could be more surprises coming later this summer.

RELATED: Yes, a man is facing federal charges for stealing a lemur from a zoo