$80,000 medication is Knoxville family's only hope to keep baby healthy

A Knoxville family waits to hear whether or not the pricey vials of medication to treat their infant's muscle spasms will be covered by insurance. 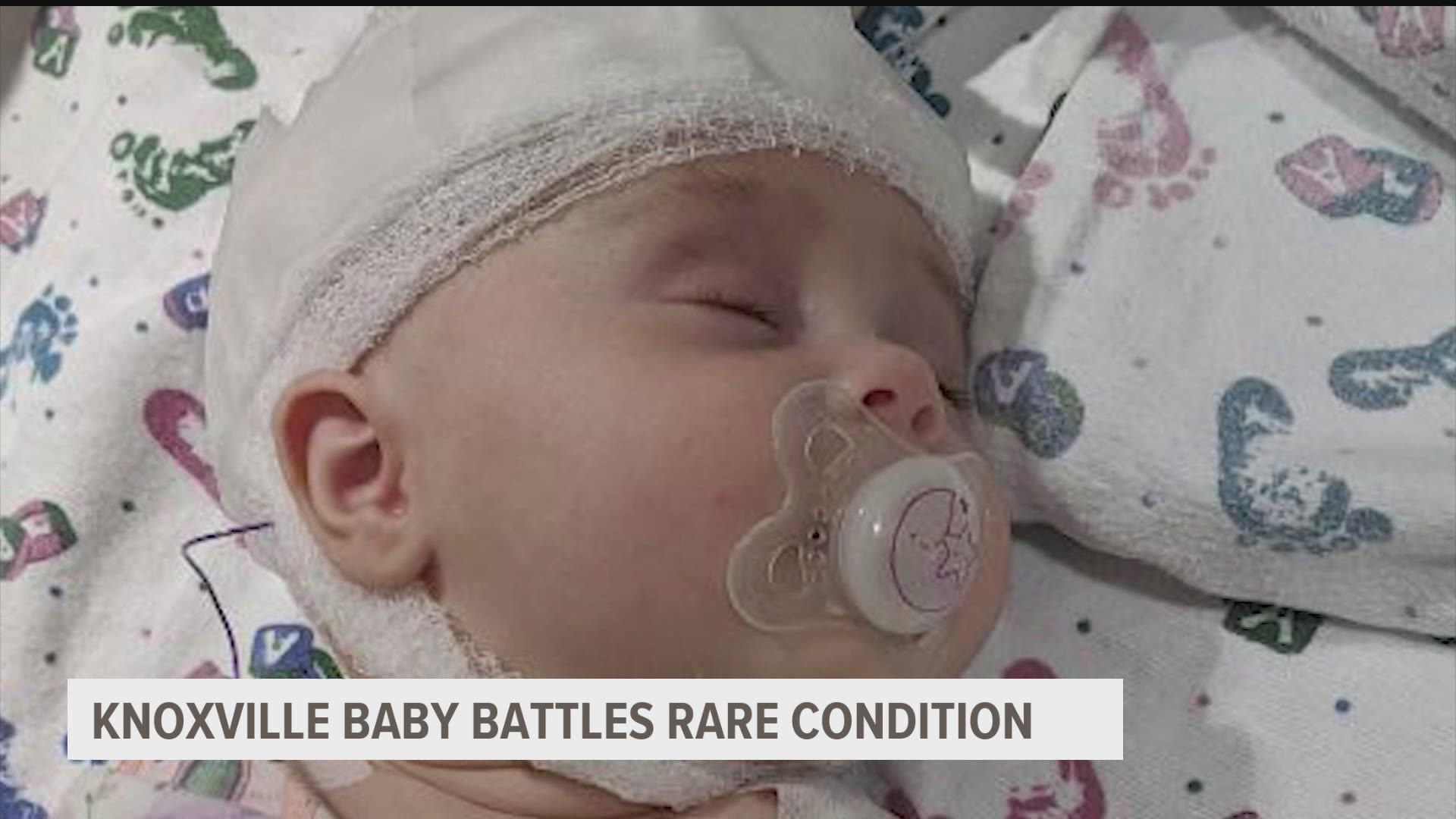 KNOXVILLE, Iowa — Not too long ago, baby Aria appeared healthy: laughing and smiling.

Then her parents, Carson Peterson and Alex Gibson, of Knoxville, noticed something unusual.

"She was having these random eye movements where her eyes would roll downwards and shake up and down, and it progressed pretty quickly to where her arms and legs would raise up and stiffen," said Gibson.

It was frightening to the new parents.

"When the seizures were happening, as a new father, you want to do anything to protect your child," said Peterson.

A trip to the doctor rocked their world: Aria was diagnosed with infantile spasms, a rare seizure disorder.

The parents said they felt a range of emotions.

"When this first started happening…scared was definitely one of them…worried…sad…upset," said Peterson. 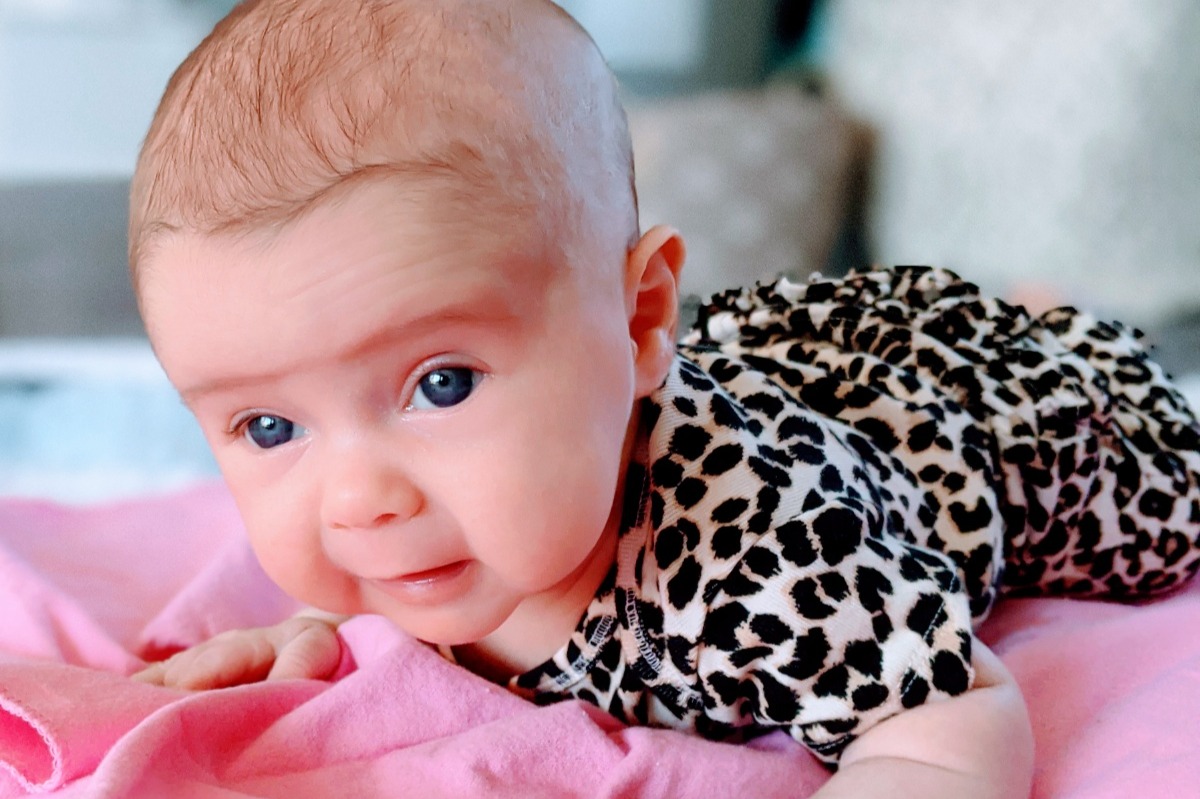 Aria's Battle With Infantile Spasms, organized by Lori Peterson
My name is Lori Peterson and I am blessed to be one of Aria's grandmas. Our sweet baby girl was recently diagnosed at Blank Children's Hospital with a very rare seizure disorder disease called Infantile Spasms. After multiple scans, tests and teams of doctors conferring, Aria has been put on a treatment plan that includes injections of a very powerful drug.

The disorder is rare. According to the American Academy of Pediatrics, it affects about 1200 babies in the U.S. every year, and it can have long-term side effects, including permanent brain damage.

Now, Aria's getting treatment, but it comes at a steep price.

The family's placing their hope in two vials of medication, at $40,000 a piece, and it may not even work.

To be extra safe, they're isolating themselves from their loved ones. Anyone who wants to visit baby Aria must see her through a window.

"Aria will be positioned with us in the window and we're able to snag a picture," said Peterson.

You may donate to the family's cause at this link.

RELATED: Why some Iowans won't get the Pfizer coronavirus vaccine