Here's how the state is working to improve child care access, services in Iowa

Gov. Kim Reynolds announced plans to create the child care task force on March 10 with the hope of addressing Iowa's issues that existed before the pandemic. 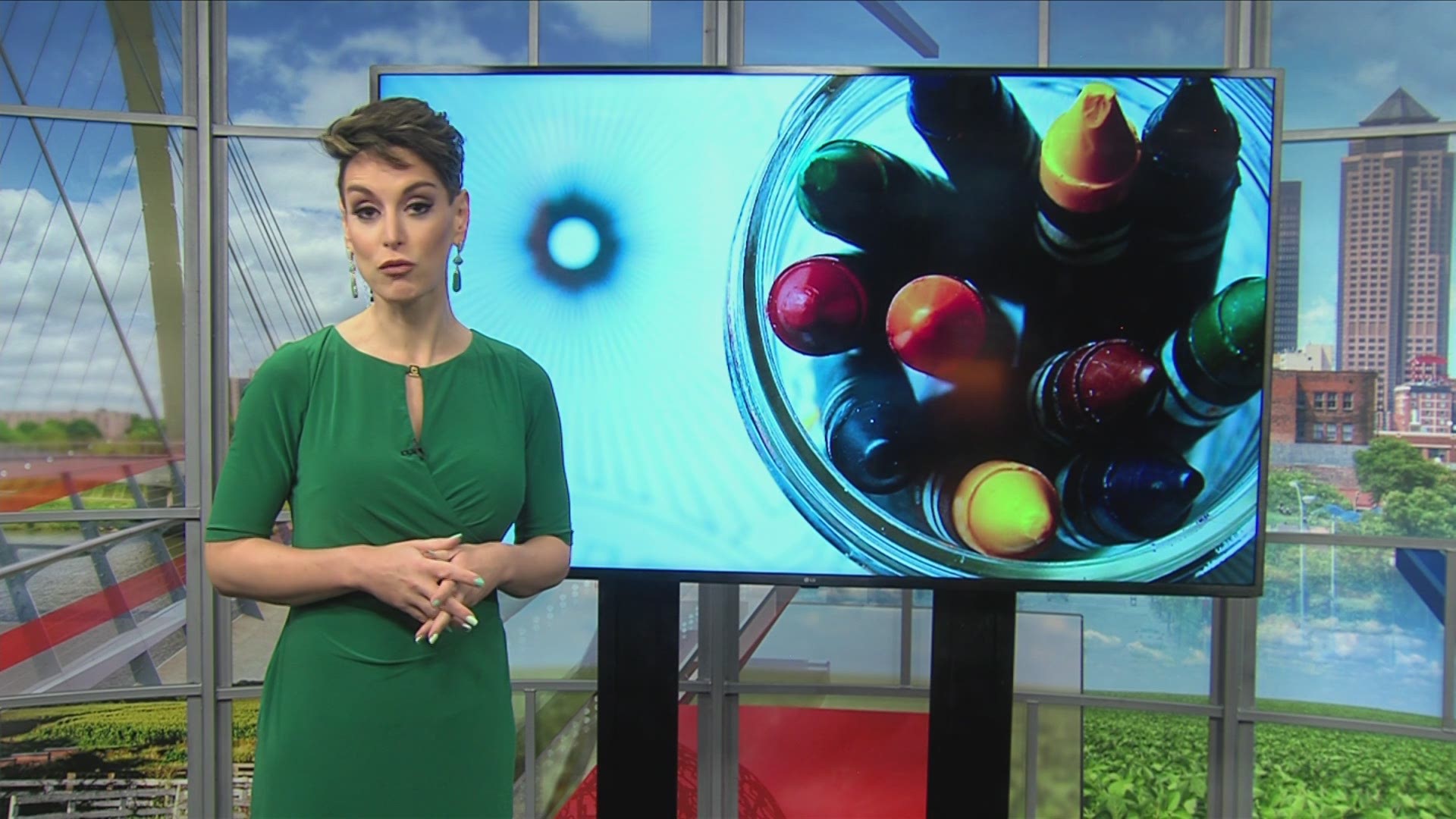 Reynolds announced the launch of the task force during a COVID-19 press conference on March 10. Just under one month after her announcement, the task force met for the very first time.

At the first meeting, members of the task force addressed the biggest obstacles facing families. The goal is to have solutions for those obstacles by the summer.

The task force has to issue a report by July.

Members outlined the facts and figures behind child care deserts in Iowa, which are pockets of the state where there are few, if any, options for child care facilities.

RELATED: 'So much is taken, and you can't get it all back': Child welfare supervisor talks recovering Iowa children from sex trafficking

A few statistics mentioned in the meeting include:

Besides those stats, members of the task force also discussed the economic impact of Iowa's child care shortage:

Lastly, the task force discussed how Iowa compares to other states in the Midwest. Among neighboring states, Iowa has the third-lowest number of child care workers.

According to the task force, Iowa lost 33% of available child care in the last five years.

The full report from the first meeting can be viewed below:

Watch: Pandemic forces more women out of work than men