There are currently 41,000 nationwide cases of Huntington's Disease, with over 300 Iowans being actively treated for it. 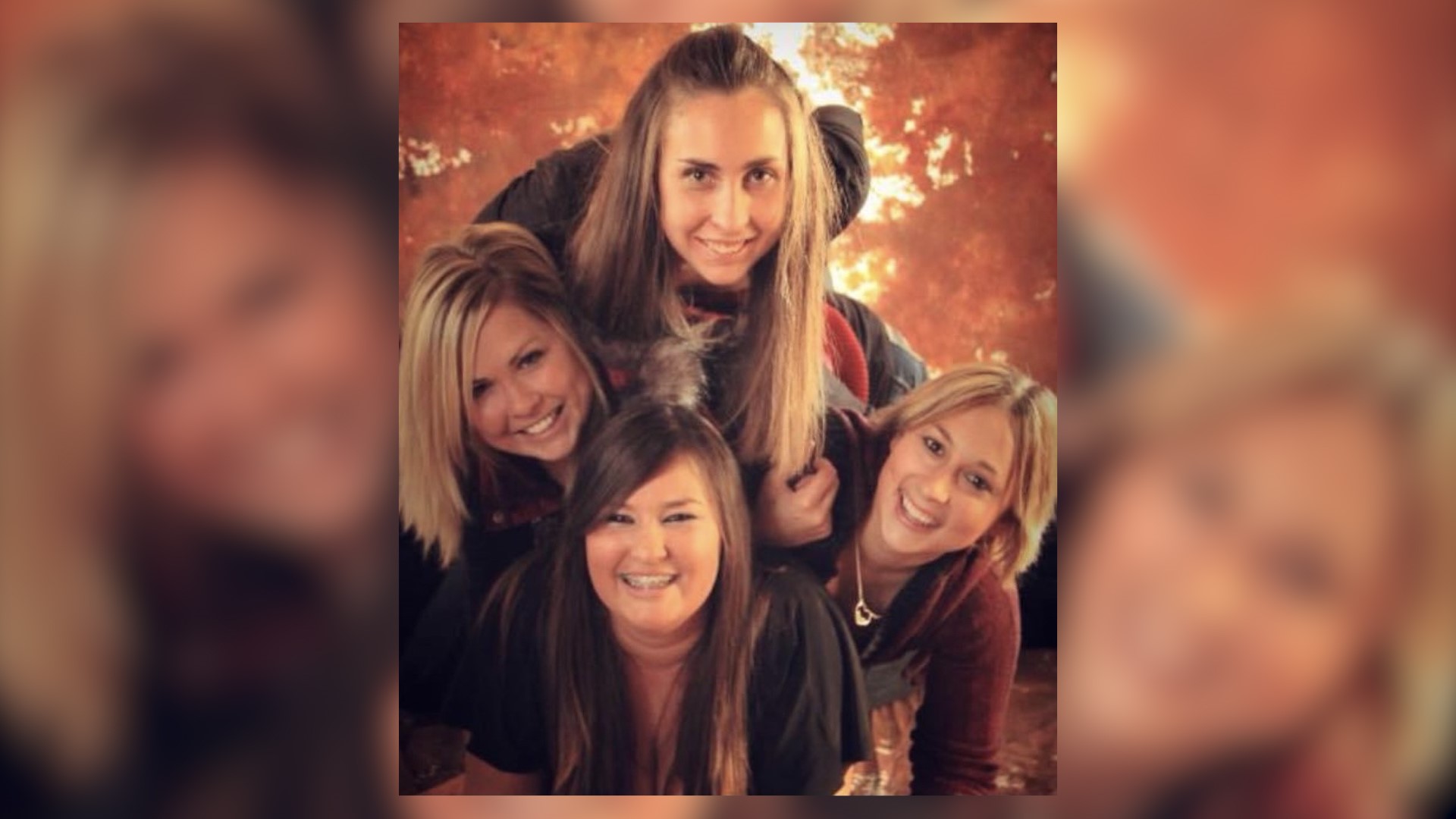 It is explained as a mixture of Alzheimer's and Parkinson's.

“We have lost numerous aunts and uncles. Our father passed away of it when he was in his 50s. Our sister lost her battle when she was 26," said Holly and Cheyenne Jensen.

Holly and Cheyenne are two of four sisters. Holly, Whitney and Kayla all have HD. Kayla lost her battle when she was 26 years old.

Cheyenne said she didn't inherit HD because she had Leukemia. She is now cancer-free.

“I have a lot of survivor's guilt," Cheyenne said. "That’s feeling like, 'Why? Why just me?' The selfish part of me is very scared for when I’m the only one left after they all pass.”

Holly explained, “I’ve hoped for a cure with the disease for so long. I don’t see one for myself, but I want one for the future generations.”

The sisters have a fundraiser, "Cruisin' for a Cure," scheduled for August 28 and are in need of sponsors and participants.

Today, there are 41,000 known cases nationwide.

Andrea Bauer, the Iowa Chapter President of Huntington’s Disease Society of America, told Local 5 over 200,000 Americans are at risk of having the disease

And the organization says only 2% of neurological funding goes to Huntington's Disease because it is so rare.

Currently, there are over 300 Iowans actively treated for HD and over 5,000 at risk.

Life expectancy varies greatly. From the notice of first symptoms, some individuals die within a few years, but others can live 15-plus years.

Click here for more information about the Aug. 28 fundraiser.