The SCN at Methodist West is temporarily closed, meaning newborns requiring the care SCN offers will be moved to Iowa Methodist Medical Center in Des Moines. 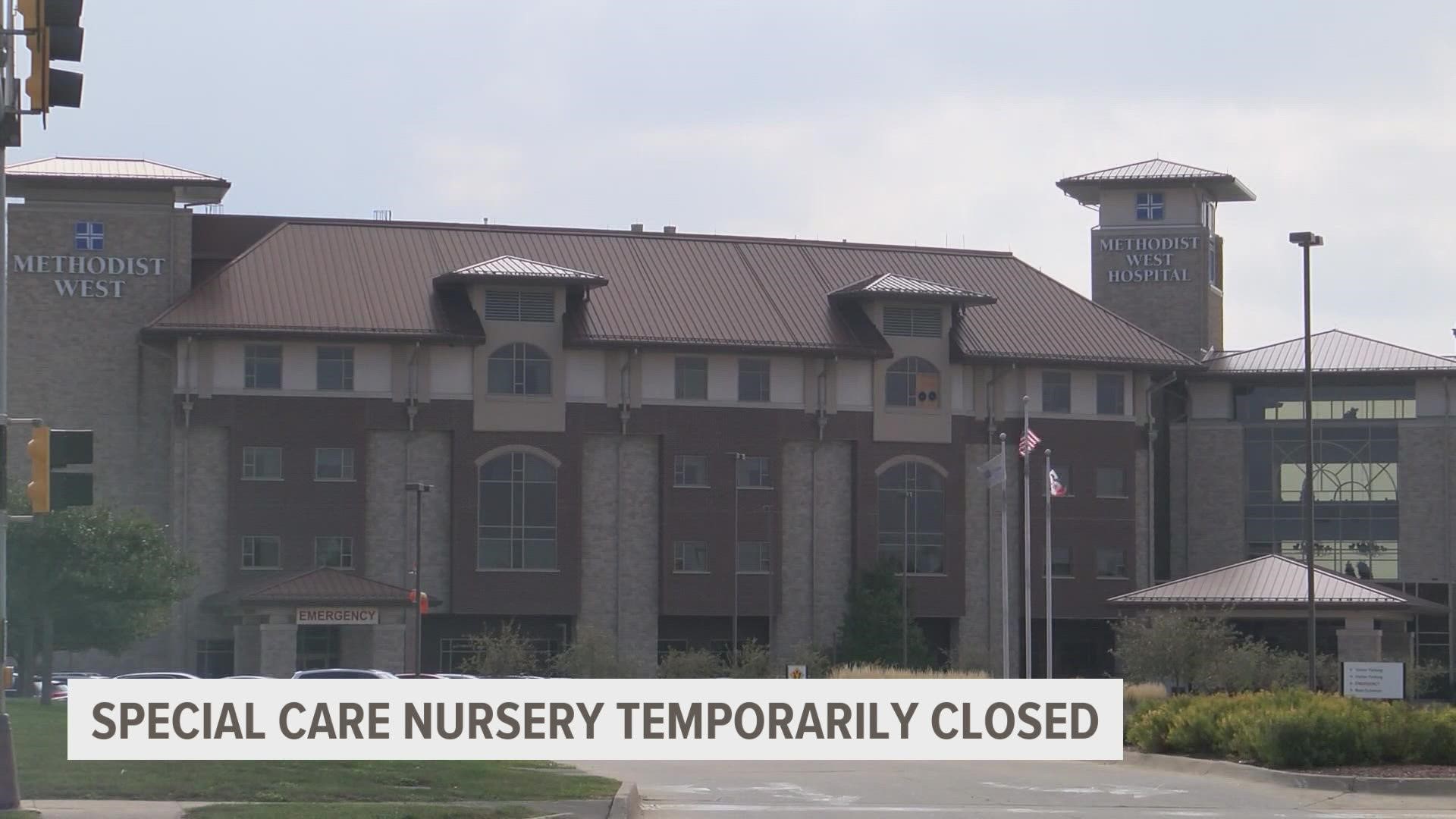 It's an announcement that came as a shock to one UnityPoint Health employee, who emailed the news to Local 5, but did not want to be identified.

The person writes in the email that "Methodist West has had to close their special care nursery...due to staffing issues."

The employee also sent over an internal email sent out to UnityPoint staff. In the email, it explains "newborns requiring the SCN will be transferred downtown for appropriate care."

Methodist West does not offer a neonatal intensive care unit like the downtown location. Instead, they have a Special Care Nursery.

It is a nursery with a specialized team for babies born at or after 32 weeks. They may have some health problems, but not serious enough that they need a higher level of care.

The internal email also that detailed SCN was not the only change happening. Methodist West will limit the scheduling of procedures due to ongoing staffing needs.

Further down in the email, in a section titled "Importance of PPE", UnityPoint reminds employees of the proper PPE to wear along with detailing how the month of September saw an increase in team members who were off of work, due to a COVID illness or exposure.

Local 5 confirmed with UnityPoint that the tip sent in came from an internal email sent to employees once a week.

In a statement, UnityPoint added:

"The care and safety of our patients and team members remains our highest priority as we work to maintain and deploy the staff and resources necessary to meet this increased patient demand. Therefore, we have temporarily closed the Special Care Nursery (SCN) at Methodist West. Newborns requiring the SCN will be transferred downtown for appropriate care. This change will be re-evaluated on a regular basis to determine if we have the appropriate resources to open the SCN."

Local 5 followed up for further clarification on why they were experiencing staffing shortages and how many patients would be impacted. This was their response:

"We care for about 5 babies per month in the SCN – we staff it 1:1 nursing coverage because that may be required/needed per the baby’s diagnosis. Staffing remains an important priority. Hospitals are treating more and more sick patients while trying to retain nurses and other health care providers during another wave of COVID-19."

The hospital told Local 5 it will begin to implement retention bonuses for certain employees, implement shift differentials for hard-to-fill shifts and expand referral bonuses and create a nurse pool.

UnityPoint did not immediately provide the policy regarding mothers of babies who are transferred to the downtown hospital and if they would be transferred as well. 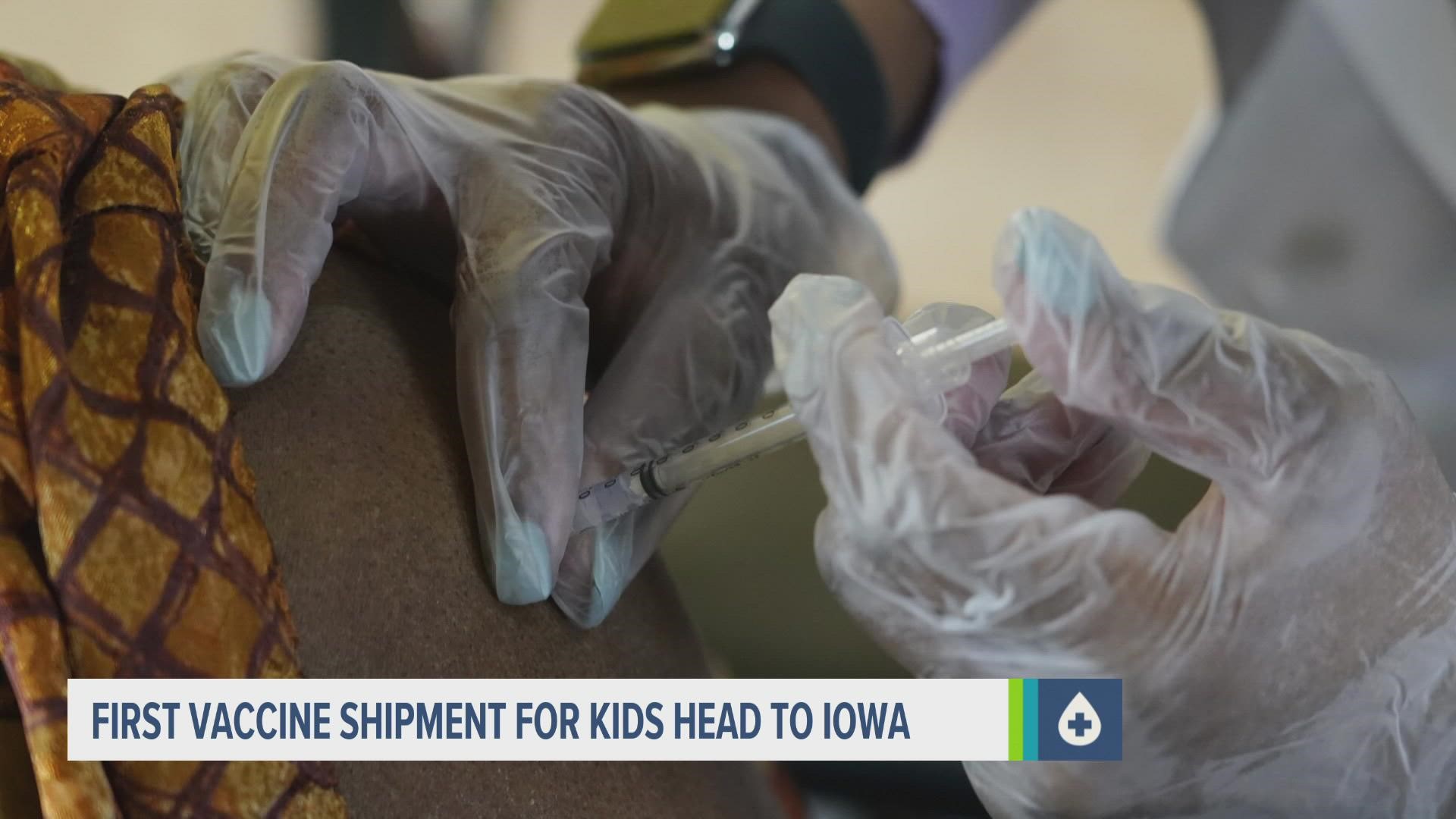