After being closed for almost a year due to renovations, Chuck's Restaurant on the north side of Des Moines plans to open next month. 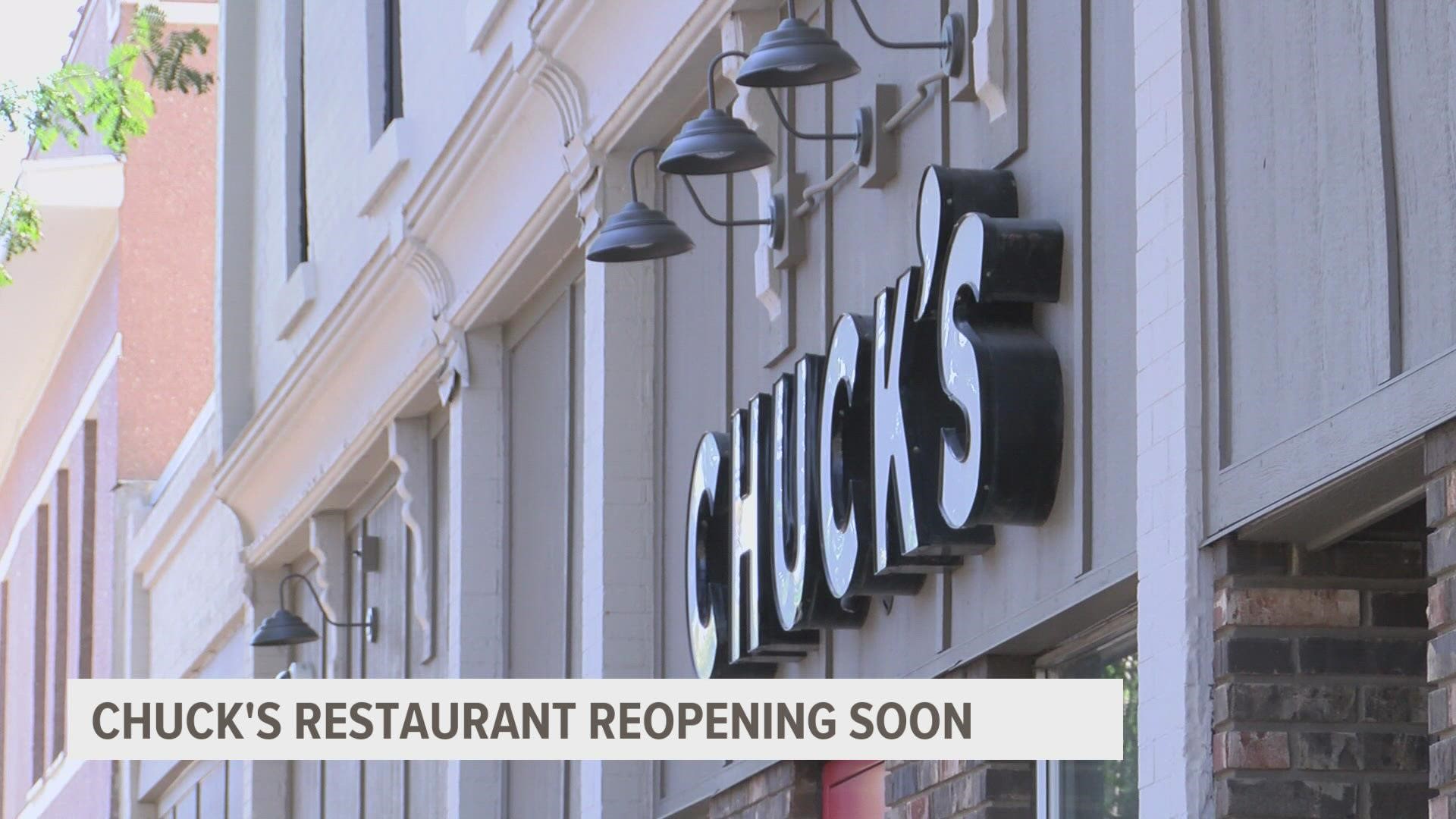 DES MOINES, Iowa — A long-standing Des Moines restaurant has sat still for almost year, but a lot has been going on inside Chuck's Restaurant.

The owners trading spatulas for hammers to renovate the entire inside of the building.

Some of the construction included fixing the roof, repairing a wall, fixing a beam in the basement and redoing the kitchen.

"Neighborhood Development Corporation and Invest DSM put quite a bit of grant money into the project," Emily Jones, the owner of Chuck's Restaurant, said.   "They took over the building, they actually are the owners of the building. They got a loan … if we had not received that grant money, we definitely wouldn't have been able to finish the project."

In addition to doing structural renovations, the owners also completed cosmetic ones as well.

This included adding murals around the space done by local artists.

"I know the art scene in Des Moines has really suffered during COVID and I wanted to promote some of our local artists," Jones said.

The north side restaurant has been around since 1956, and Jones said being closed this past year has been hard. But she is excited to bring her customers back and give them what they have been missing.

RELATED: Restaurants reflect on pandemic's past 18 months, fighting through adversity

She is also excited to bring back the tradition of giving Thanksgiving meals to those in need.

"We had a meeting for our Thanksgiving a couple of weeks ago and we decided to do it, or continue it," Jones said. " Although, we are not going to offer dine-in. We'll just be carry-out and delivery."

When Chuck's does open back up, they will be carry-out and delivery only for a little while as to not overload the workers.

They were hoping to open the restaurant by Oct. 4, but that may have to be pushed back at least two weeks. They still need licenses and an inspection from the state.

WATCH | 'He made his mark on this earth with this tiny restaurant': Fat Tuesday closes after 12 years 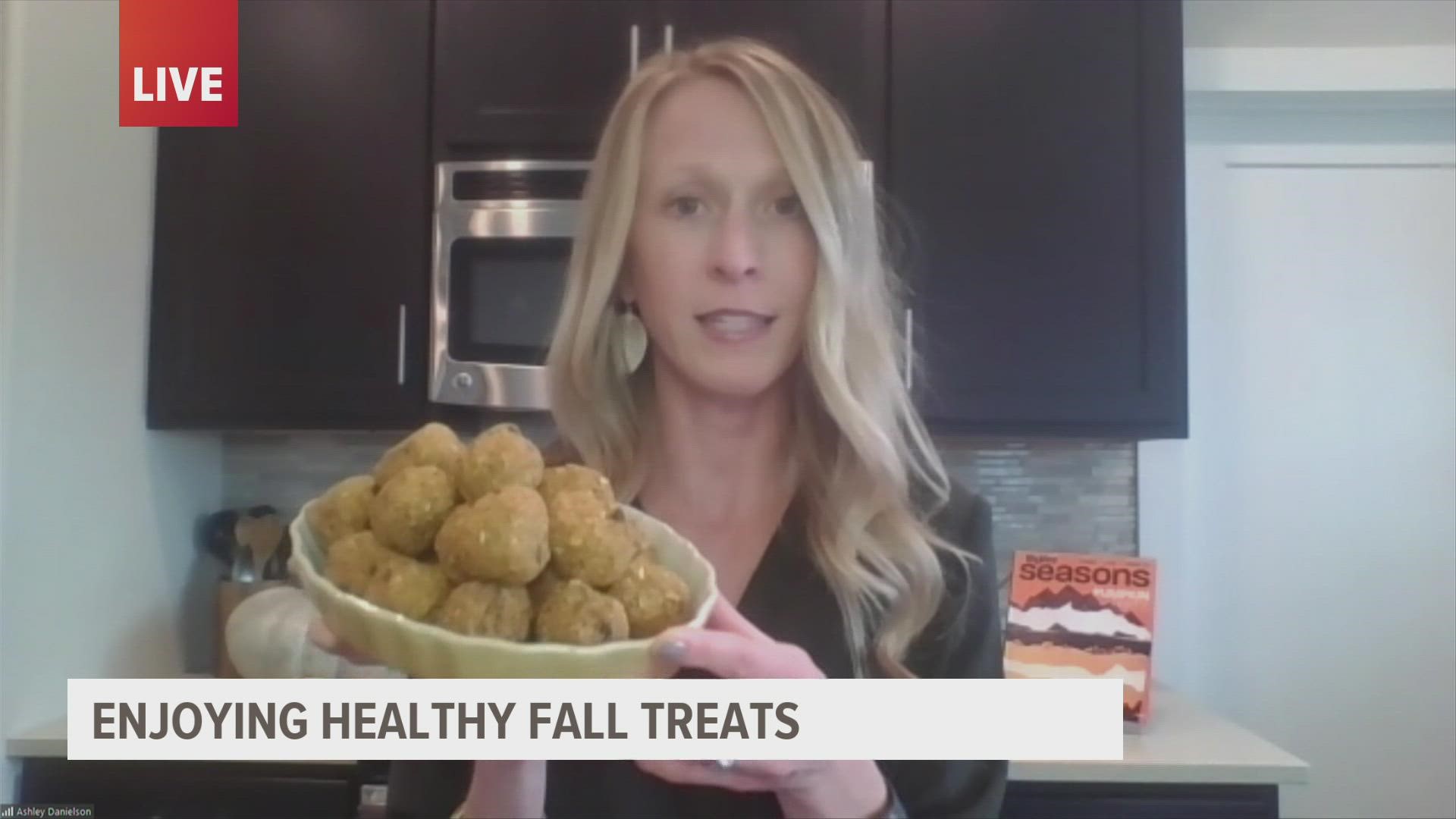