The business Frances Graziano's grandfather and great uncle built is still going strong, with Italian sausage being one of the store's most well-known products. 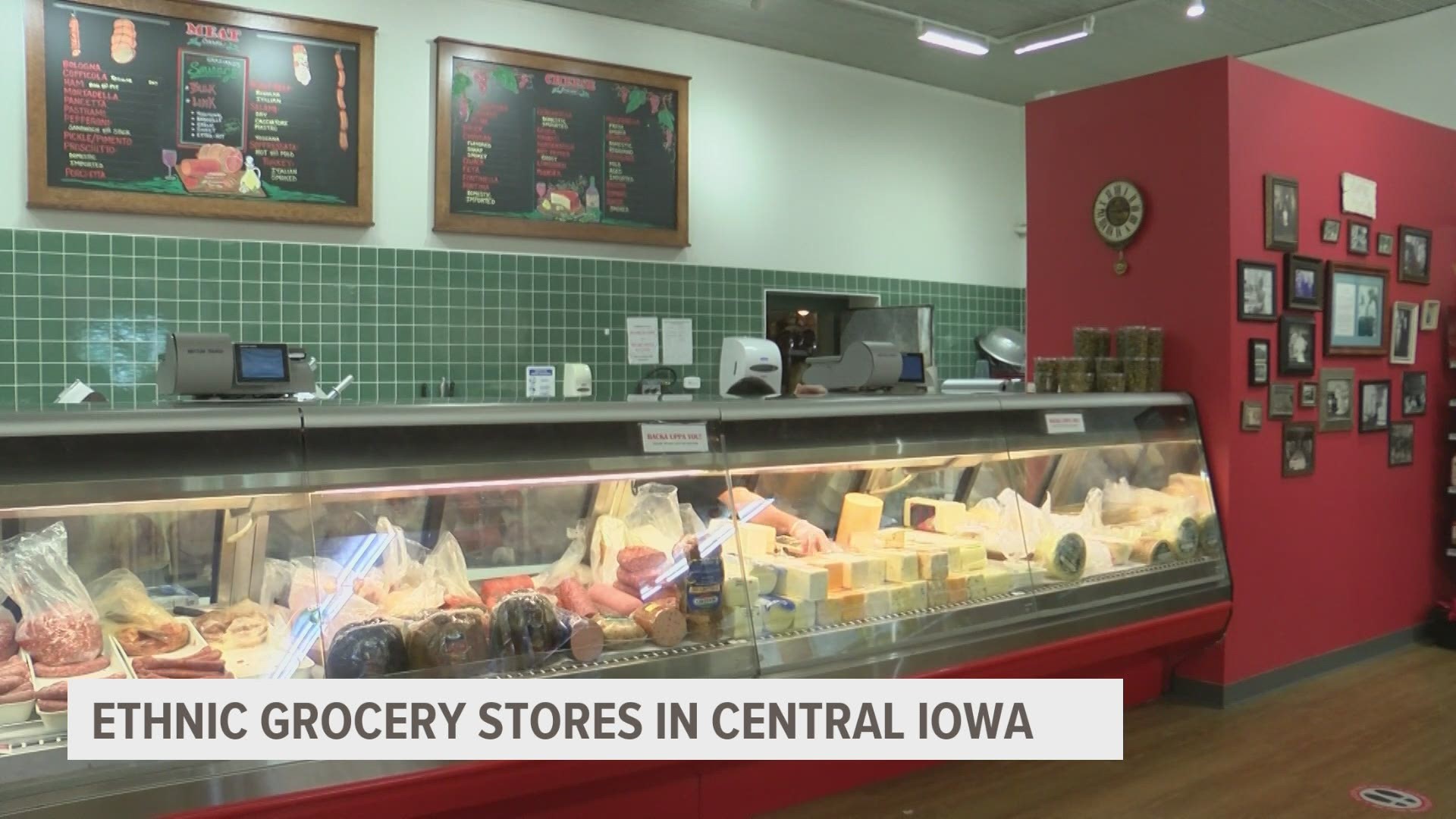 DES MOINES, Iowa — Graziano Brothers is an Italian grocery store that opened in 1912, a staple on Des Moines' south side.

It was started by two Italian immigrants, Frank and Louis.

They initially worked on the railroads when they came to the United States, but then started a grocery store to help better their families.

It's been passed down through generations, and is now ran by Frances Graziano.

She is the president and CEO of the store, but said she does not mind stepping in behind the cash register or deli to help when the store gets busy.

"I grew up here," Graziano said.

The business her grandfather and great uncle built is still going strong. One of their most known items is their sausage. It's sold in stores outside of theirs and used in restaurants, but Graziano said the key to authentic Italian cooking also includes the cooking oil and spices.

"If you take one step into our door, you can smell what that is and it's the spices," she said. "We are known for our special blend of Italian seasonings."

RELATED: Looking to spice up a recipe? Hilal Groceries can help

RELATED: Connecting through food: B and V African Food Market

The importance of ethnic food stores is, according to Graziano, getting to know the customers and treating them like family.

"It's very important because that is what the dynamics of our country is about diversity and what better way to see it, [than] through the experiential adventure of going to these places," she told Local 5.