Which of these 5 finalists make Iowa's best breaded pork tenderloin?

WARNING: This story may make your mouth water.

IOWA, USA — After looking through more than 500 establishments this spring, the Iowa Pork Producers Association (IPPA) has named its top five finalists for Iowa's Best Breaded Pork Tenderloin Contest for 2021.

The announcement comes to kick off Iowa's October Pork Month and 19th best tenderloin competition. One of the finalists was crowned the winner of the competition back in 2007.

These restaurants had the most nominations from each of IPPA's eight districts and were reviewed over the summer by IPPA's restaurant and food service committee.

The tenderloins were scored on the quality of pork, taste, physical characteristics and eating experience.

Last year's winner was PrairieMoon on Main in Prairieburg.

“We are always looking for a tenderloin that celebrates the taste of pork,” said Kelsey Sutter, IPPA’s marketing and programs director. “I’ve been involved with this contest for 10 years, and I’ve seen a definite increase in restaurants offering thick, hand-breaded tenderloins that do just that.”

The first and second-place winners will be announced later this month. The winning restaurant will win $500, a banner to display and statewide publicity to bring in new business. 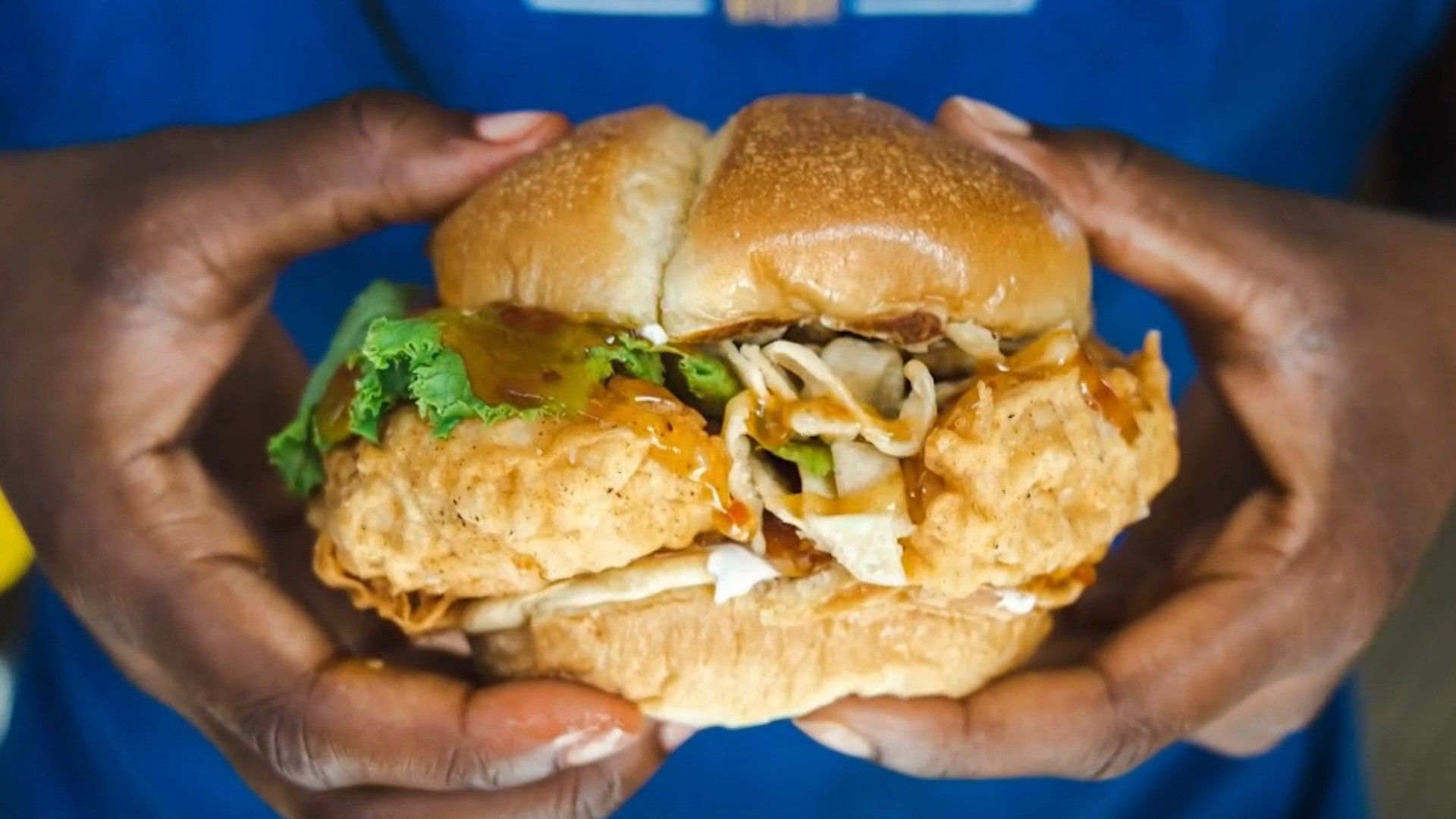