The entertainment restaurant and bar in West Des Moines is also looking to expand to Minneapolis and Phoenix. 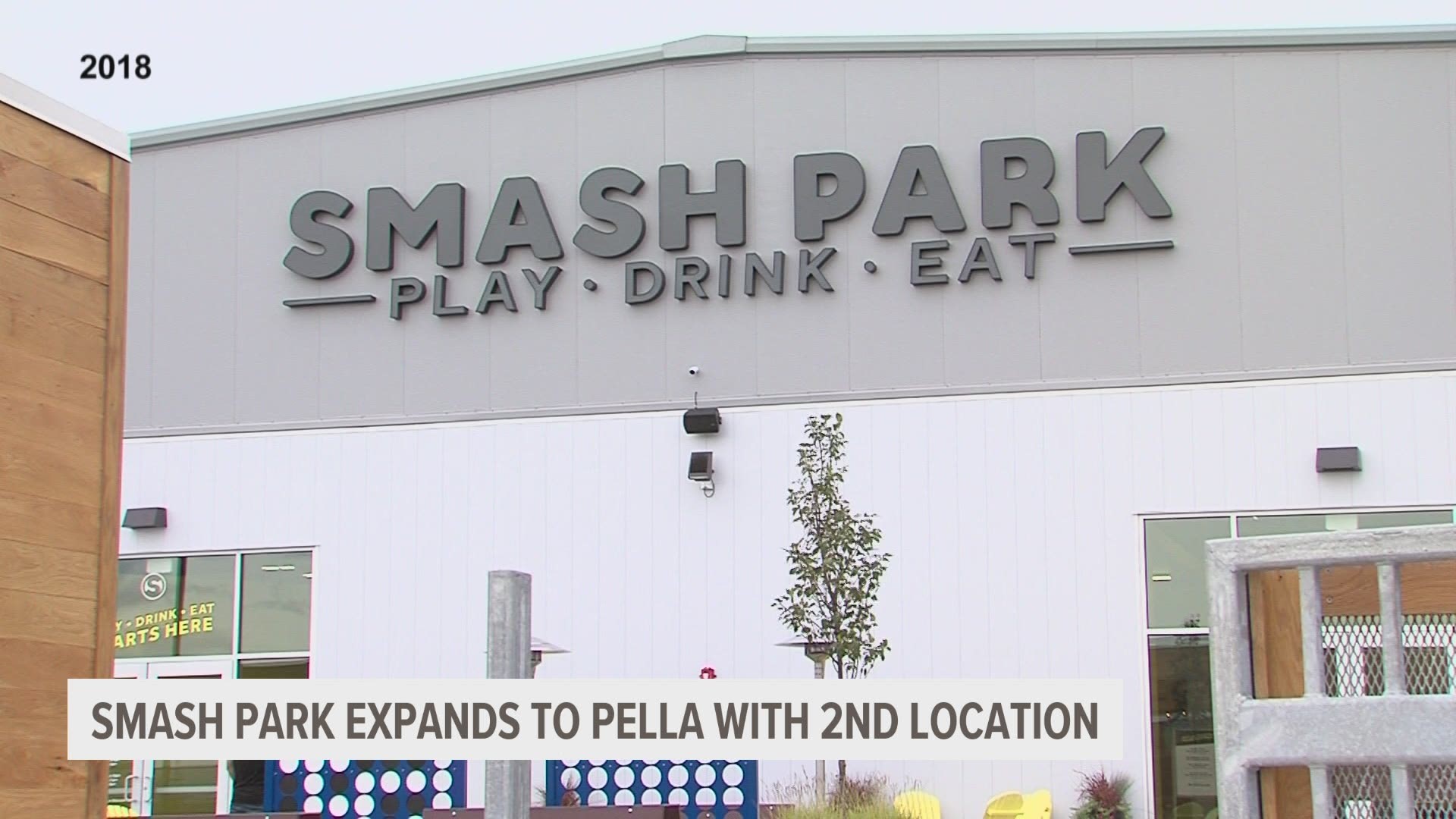 Smash Park, an entertainment restaurant and bar, is opening up a franchise in Pella three years after its debut in the metro.

Since their first location, Smash Park has been able to attract patrons from all over, so it's no surprise that they've been planning to expand all this time.

"Why not Pella?" said Kerri Lockyear with Smash Park. "It's a fantastic community. It's in a great location. It will pull from multiple communities."

There is also a personal tie to the owners. Lockyear said the two owners are from Pella originally.

The business itself credits its success to its ability to offer options to customers. From pickleball to bags, patrons can spend several hours at the establishment just having a blast.

And even better, the owners are looking to expand to Phoenix and Minneapolis in the future.