Capitol Hill Lutheran Church was able to pay off lots of medical debt by donating $8,000 to RIP Medical Debt. 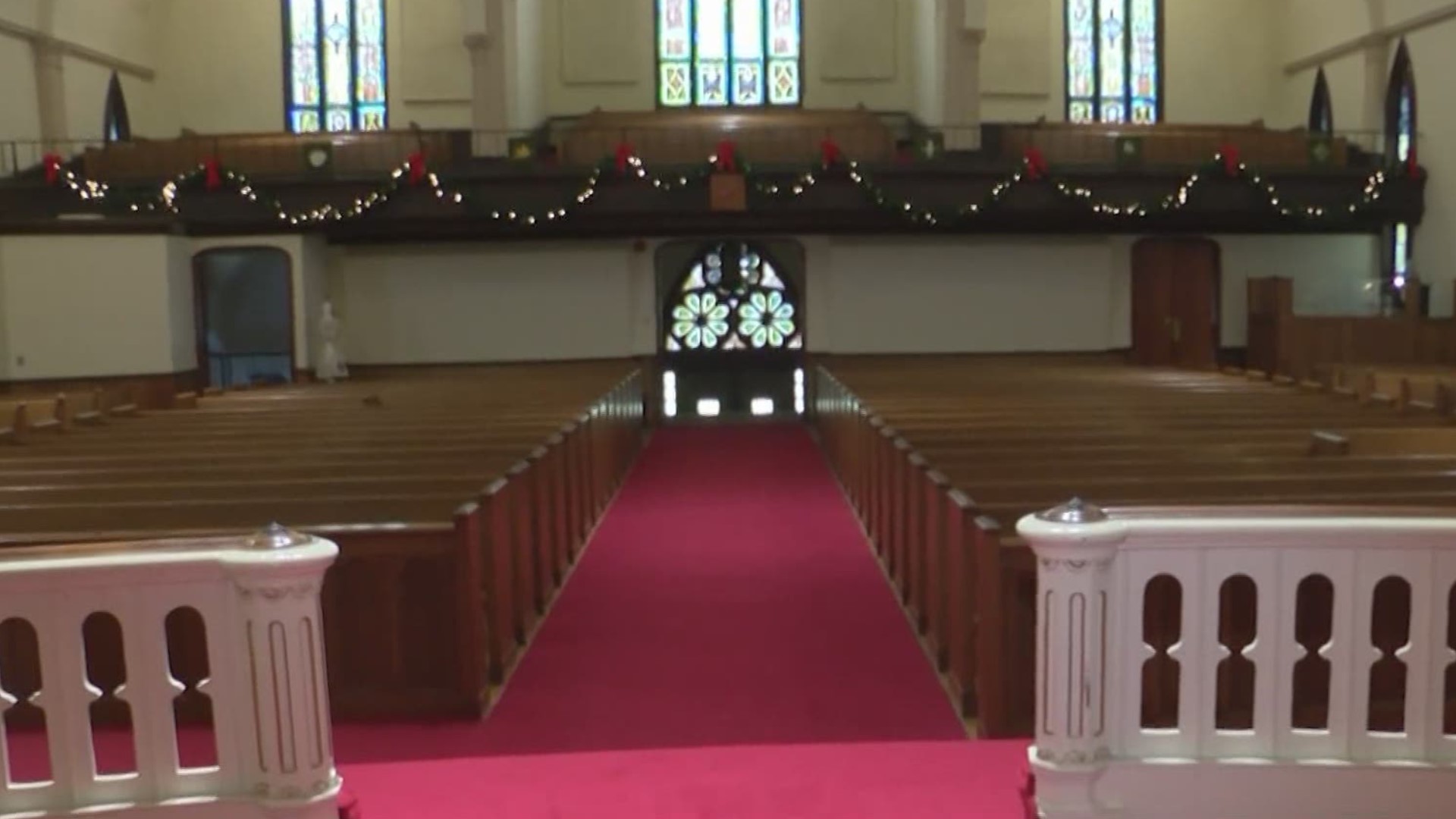 Reverend Minna Bothwell said her church set a goal of giving back to the community as their top priority.

"We set aside $10,000 of our mission giving to specifically impact Polk County," Bothwell said.

Bothwell said once the congregation reached their goal, they decided the cause they wanted to donate to was medical debt.

Capitol Hill researched companies that could help eliminate debt, spoke with other churches about this subject and decided on the nonprofit RIP Medical Debt.

The company empowers donors to help forgive millions of dollars in debt each year.

Bothwell said the church donated $8,000 to the group, hoping it would make a difference.

And she found out it did.

The money donated did not buy every single person's medical debt in Polk County and Iowa, but it was able to purchase the medical debt that RIP Medical bought and had access to.

The initial value of the debt was $5 million.

RIP Medical Debt's director, Allison Sesso, said when people first hear of what they do, some are skeptical.

But she noted their nonprofit is legitimate.

"The debt market deeply discounts the amount of debt we can buy, and we buy it in bulk like going to Costco," Sesso said. "You get a better deal. Also, the debts we buy have very little value on them, on the market because the chances of being able to pay it are low.

"So they're deeply discounted"

Bothwell said since helping to pay so much debt in Iowa, the church wants to do more.

"So our council decided we'd kick off a bigger campaign to raise hopefully $15,000 and share this good news down to Missouri," Bothwell said. "And start purchasing medical debt in Missouri."

That campaign has already passed its goal, but if you would still like to donate, you can do so here.

Sesso noted that anyone whose debt was paid off should expect to receive a letter soon alerting them of the news.

RELATED: Does holiday shopping justify going into debt? How to avoid it this season