After accidentally donating his diploma and Air Force accolades to a Goodwill in Coralville, Scott Rude was unsure if he'd ever see them again. 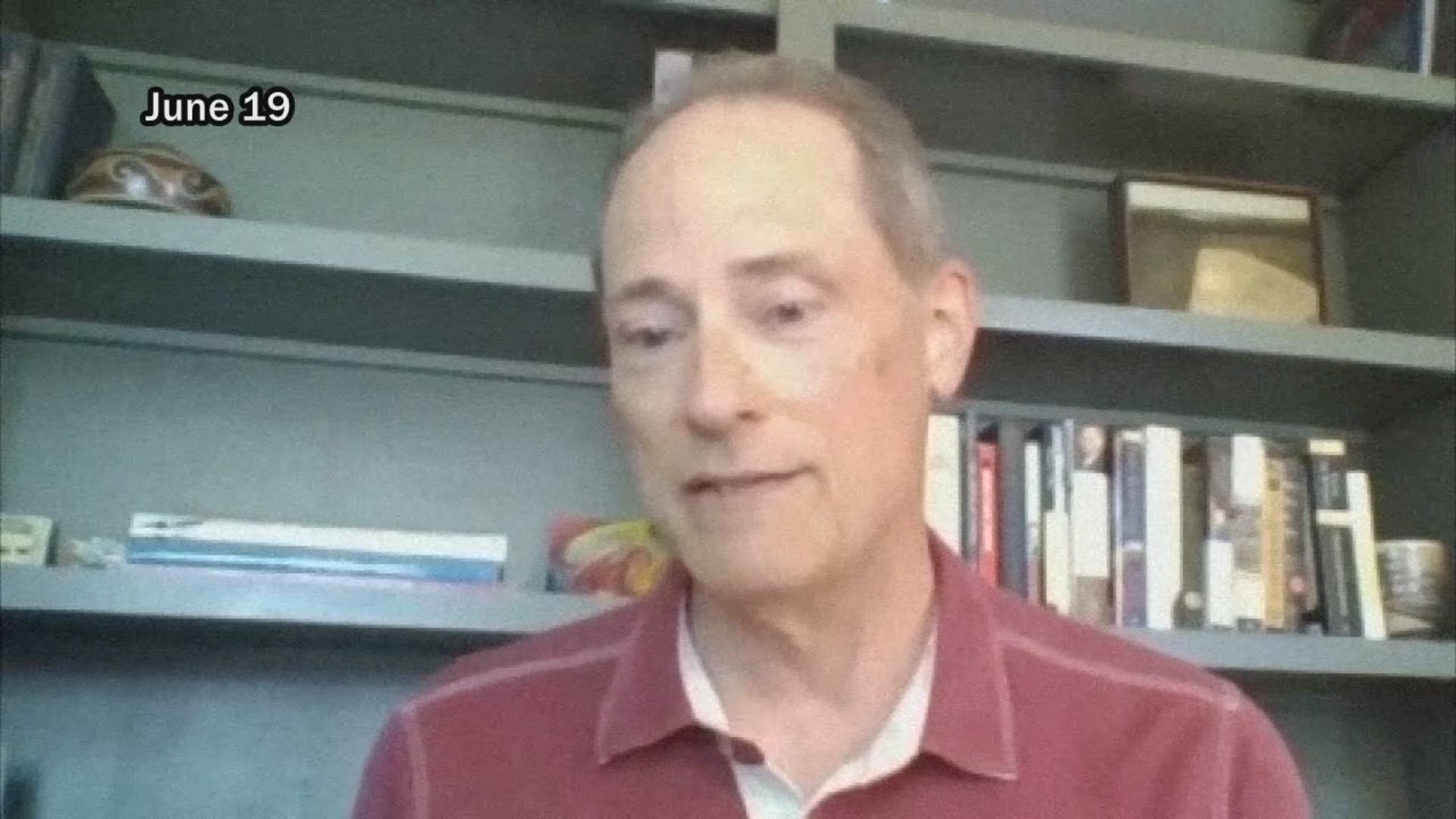 Scott Rude wasn't sure if he'd ever see some of his most treasured possessions ever again.

A decorated Air Force veteran from eastern Iowa, Rude packed up a suitcase in June and threw it in the trunk of the car before he moved to Florida.

But what happened next was a mistake.

"Me putting it in the trunk in the first place, and then my wife stuffing donations on top of it, and then my daughter not really knowing the different in what was happening there and going to Goodwill with it," Rude told KCRG-TV9.

Inside the suitcase was a commendation medal for his service and his diploma, among other items.

Credit: KCRG-TV9
Scott Rude, a decorated eastern Iowa Air Force veteran, was able to get his valuables such as a medal and his diploma back after accidentally donating them to a Goodwill in Coralville.

It was then in the hands of a Goodwill in Coralville. Staff there are no strangers to accidental donations.

“We do receive a number of calls from folks that are like: ‘Hey, I had something in my trunk, I didn’t mean to donate it,’ or a spouse accidentally donated it,” Mindy Kayser, the vice president of marketing for Goodwill of the Heartland, said.

But luckily, Rude's phone rang. Two months after taking a detour to Goodwill, his suitcase had been found.

Even though Goodwill doesn't want any recognition for the discovery, Rude is planning a little something anyway.

“Mindy and I talked about the fact that we’re just going to do a pizza party for everybody,” Rude said. “So that’s what’s happening, we’re going to put the pizza party together for this. Because they deserve it, I appreciate it, it’s a big deal to me.”