Five-year-old Tucker Garrels has been helping Nevada police patrol the sidewalks—so the officers returned the favor. 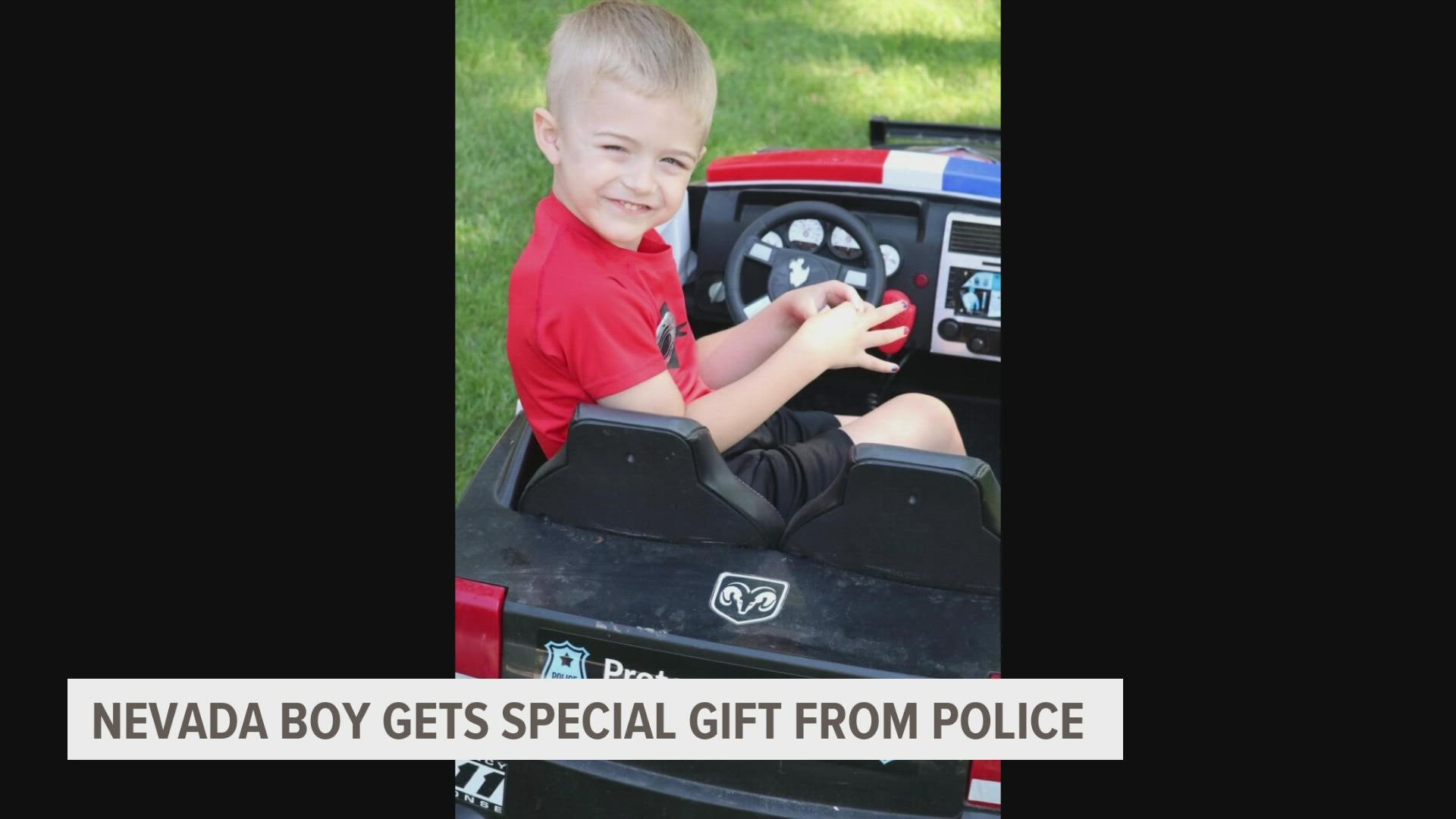 NEVADA, Iowa — The Nevada Police Department is getting some help patrolling the sidewalks.

Five-year-old Tucker Garrels has been making sure his block is safe, cruising down M Avenue in his battery-operated police car at least once a day.

Tucker’s parents, Carrie and Greg, gave him the car for Christmas.

“We have a friend who lives in Northwood and he’s a police officer,” Carrie said. "Since Tucker loves the lights and sounds of police vehicles and all things car-related, including chrome tires, they knew the little police car would make a perfect gift. They were right."

Tucker quickly loses interest in some of his toys, but not this one.

When a neighbor noticed the sticker on the back of the car was peeling off, she asked the city's police department for help.

Police called in some backup from Nevada's Blackbird Design and Print to get the newest member of their force an official sticker—complete with his name.

Sgts. Brandes and Henderson hand-delivered the sticker, and Tucker even got to sit inside their (slightly bigger) patrol car.

Now Nevada's sidewalk cop has some new gear—the officers outfitted him with a badge too.

“He’s so proud of it,” his mom said in a message to the city.

RELATED: With no money for his birthday, this mom sewed a homemade present for her son. Now, strangers are flooding him with toys. 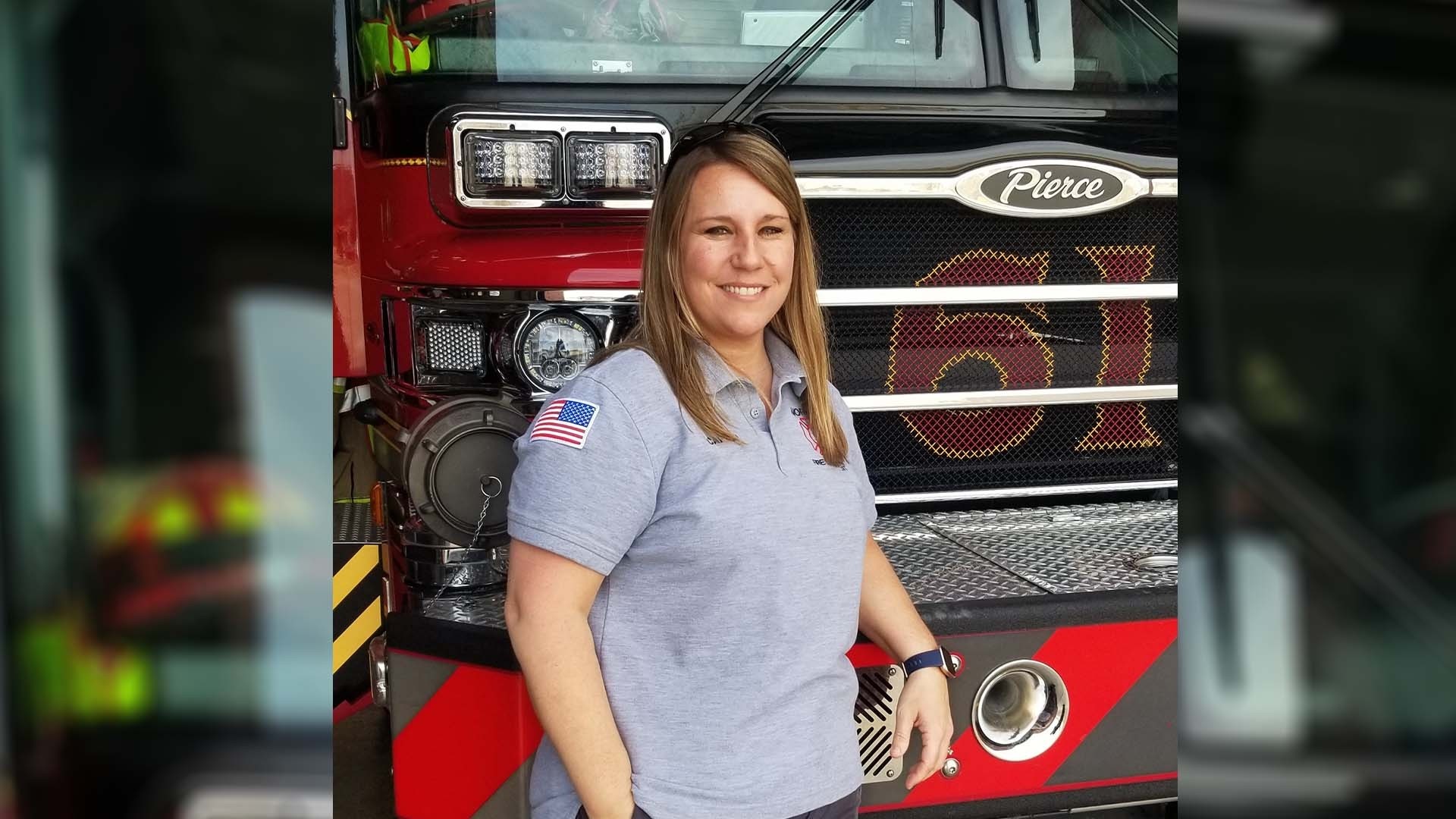