Celebrating student milestones, dancing in the dark and a furnace for a hero. 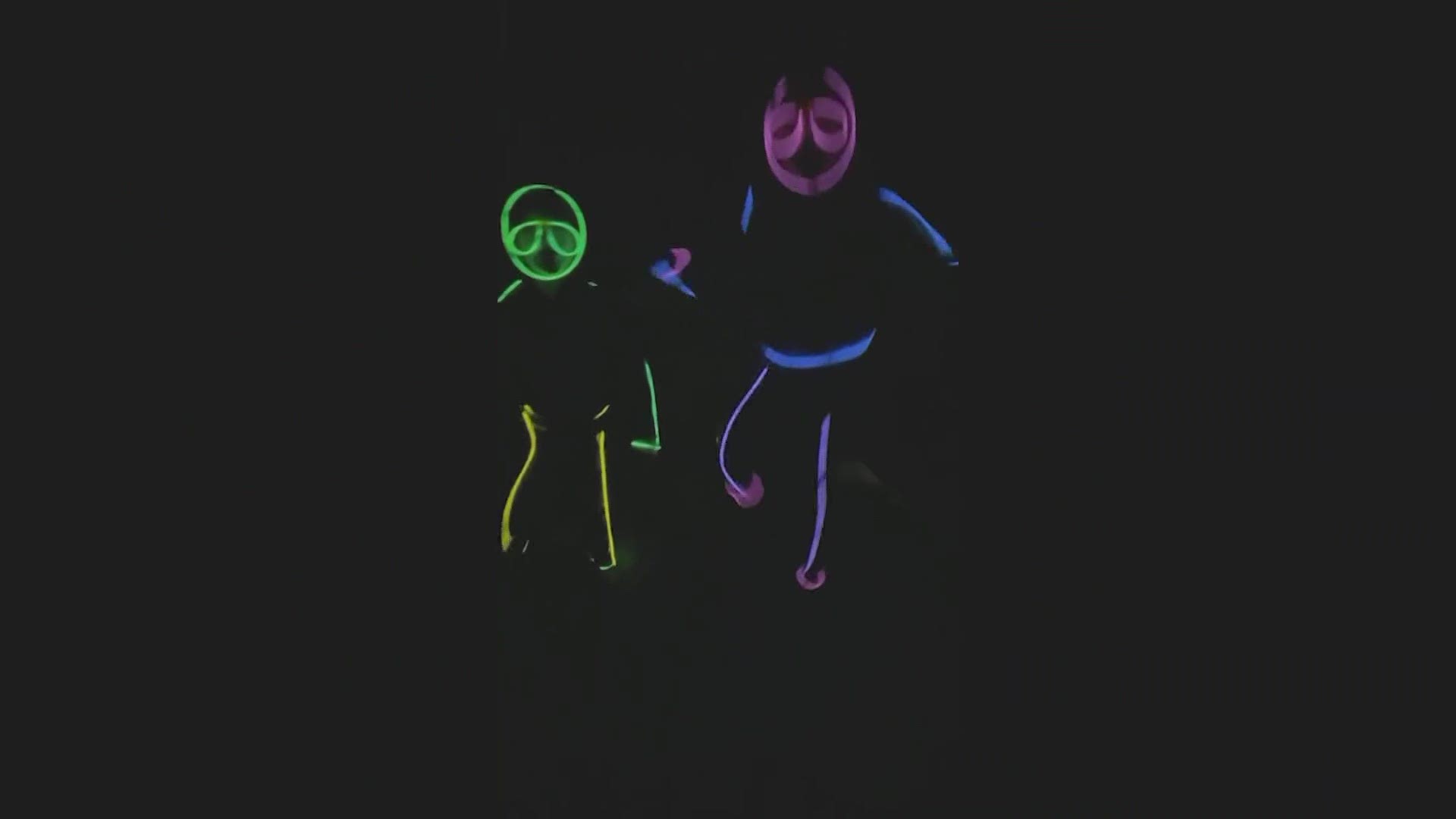 The Norwalk Debate Team has hit the big time.

It'll look a little different this year, and they will compete online next month.

We wish Joe and Evan good luck and know they will make Iowa proud!

Here's an idea for after sundown.

Kelsey had the amazing idea to use glow-sticks for a really cool dance party. Her equally cool kids Rooney and Finch prove that quarantine can be quaran-fun!

Put on some good music, get your self some glow sticks and dance like no one can really see you. 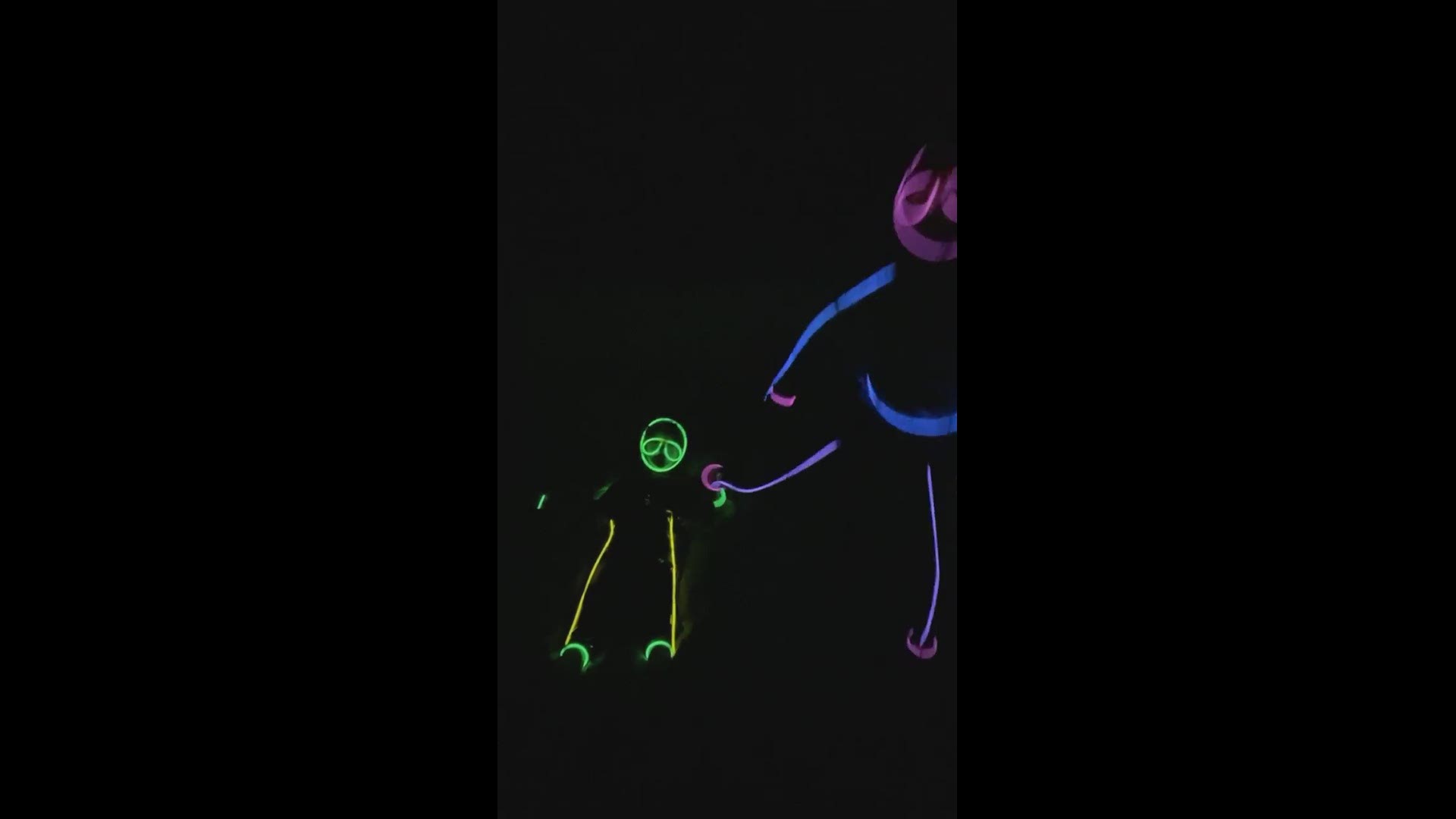 And finally, I challenge you to find more generous people than Iowans.

Wyckoff Heating and Cooling stepped up to help a neighbor in need. They were called to help a retired veteran who needed a full AC and furnace system. He had fallen on hard times, but still went to give them a check when they were done working.

RELATED: Beyoncé to give graduation speech alongside the Obamas on YouTube

The team on site told him that they were donating the system and thanked him for his service.

As you can see, he was overwhelmed with the surprise. 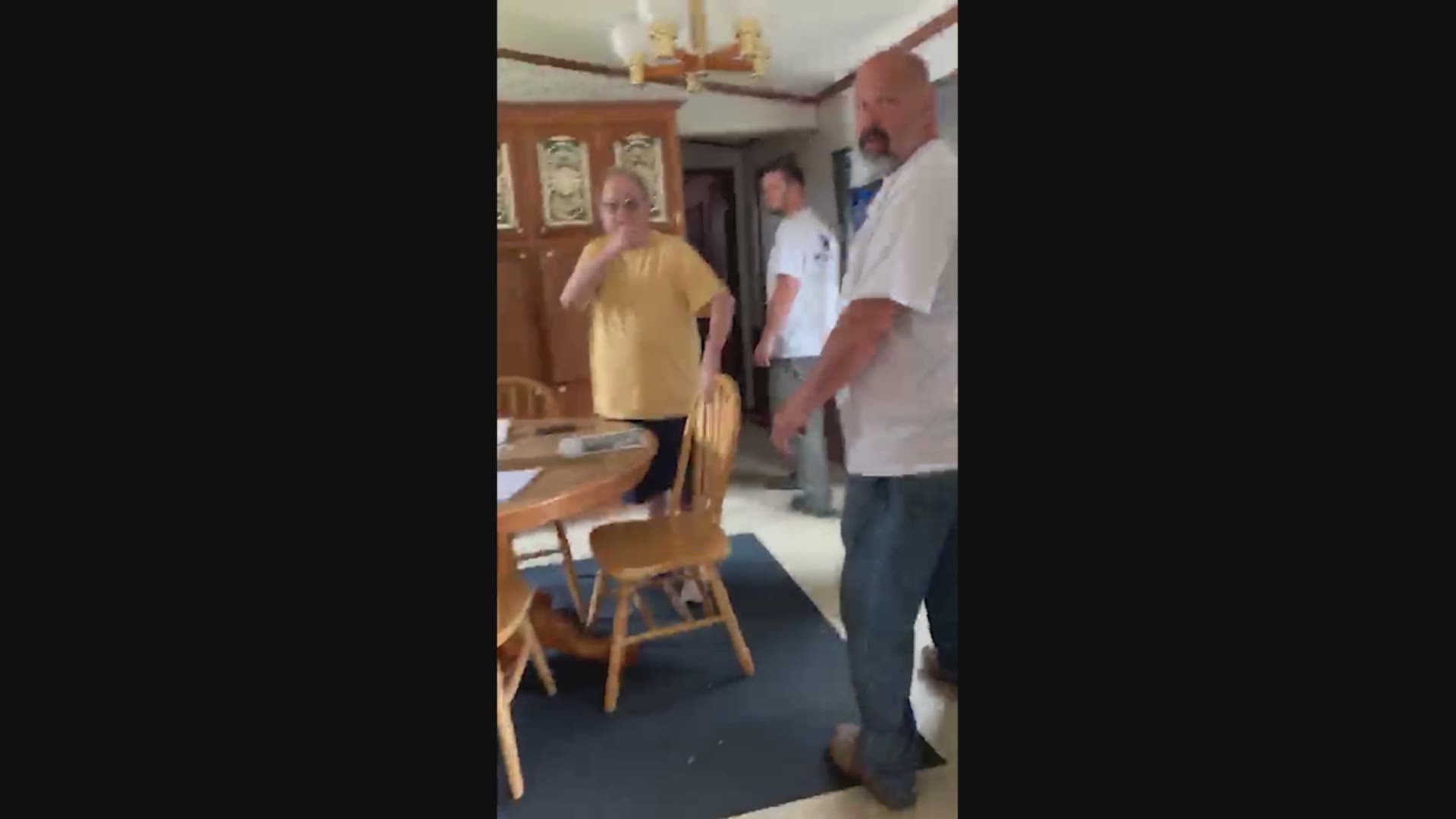