Abigail Howard has dealt with a terminal lung disease her entire life, and wasn't supposed to live past six years old. Monday, she turned 16. 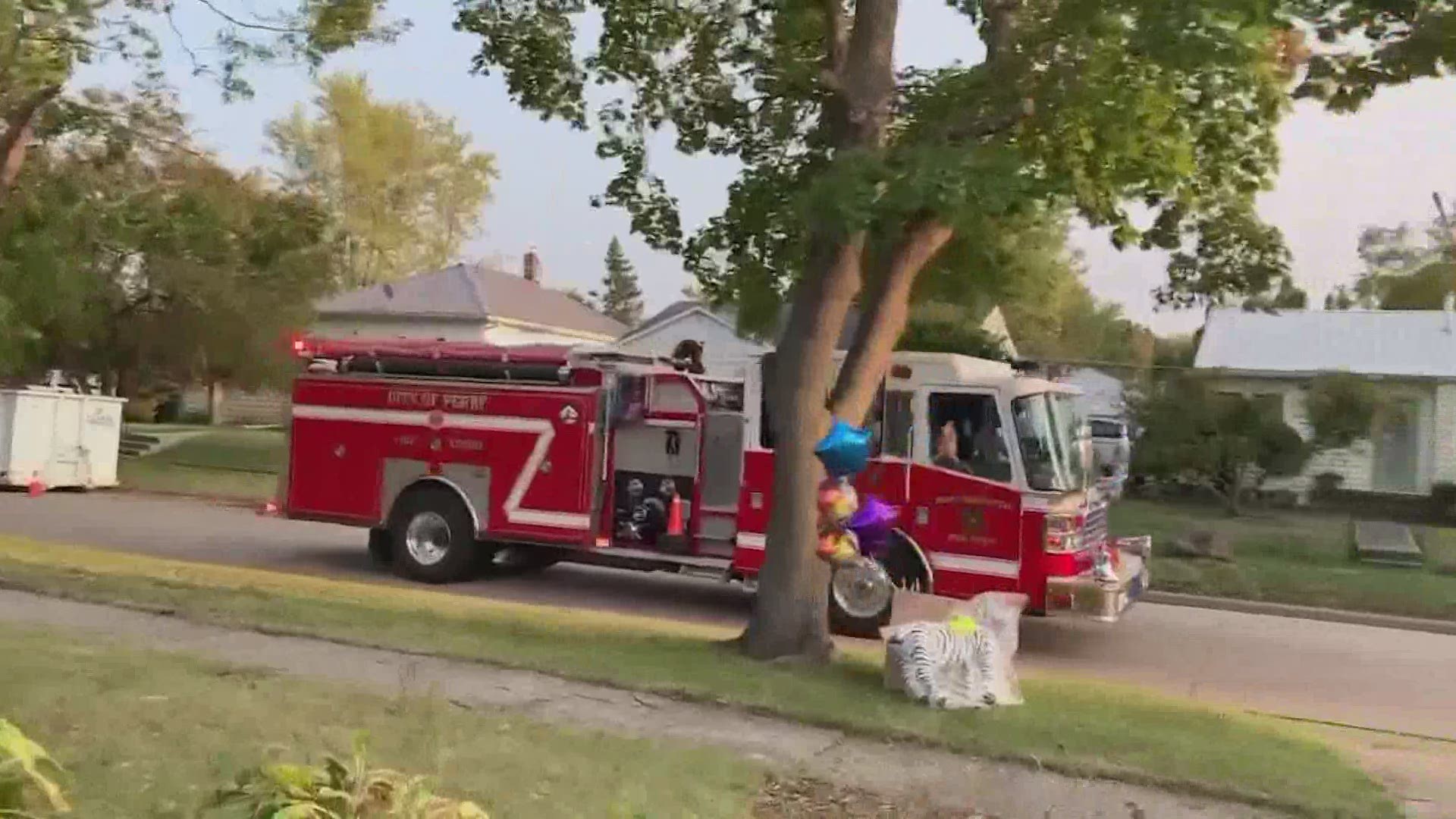 Abigail Howard has been dealing with a terminal lung disease since she was an infant.  She wasn't supposed to live past six.

To celebrate, the people of Perry banded together to throw her a birthday parade.

"It shows that they care. Like, the whole town cares," Abigail said.

Even as a respiratory illness continues to plague so many in our state and so many more nationwide, Abigail continues to defy the odds.  We're told she's had a tough time in recent years, but her family says they're still trying to make every day count.