PULASKI COUNTY, Ark. — The Storybook Project is a non-profit organization working to bridge a gap between people incarcerated and their kids. Volunteers travel ... 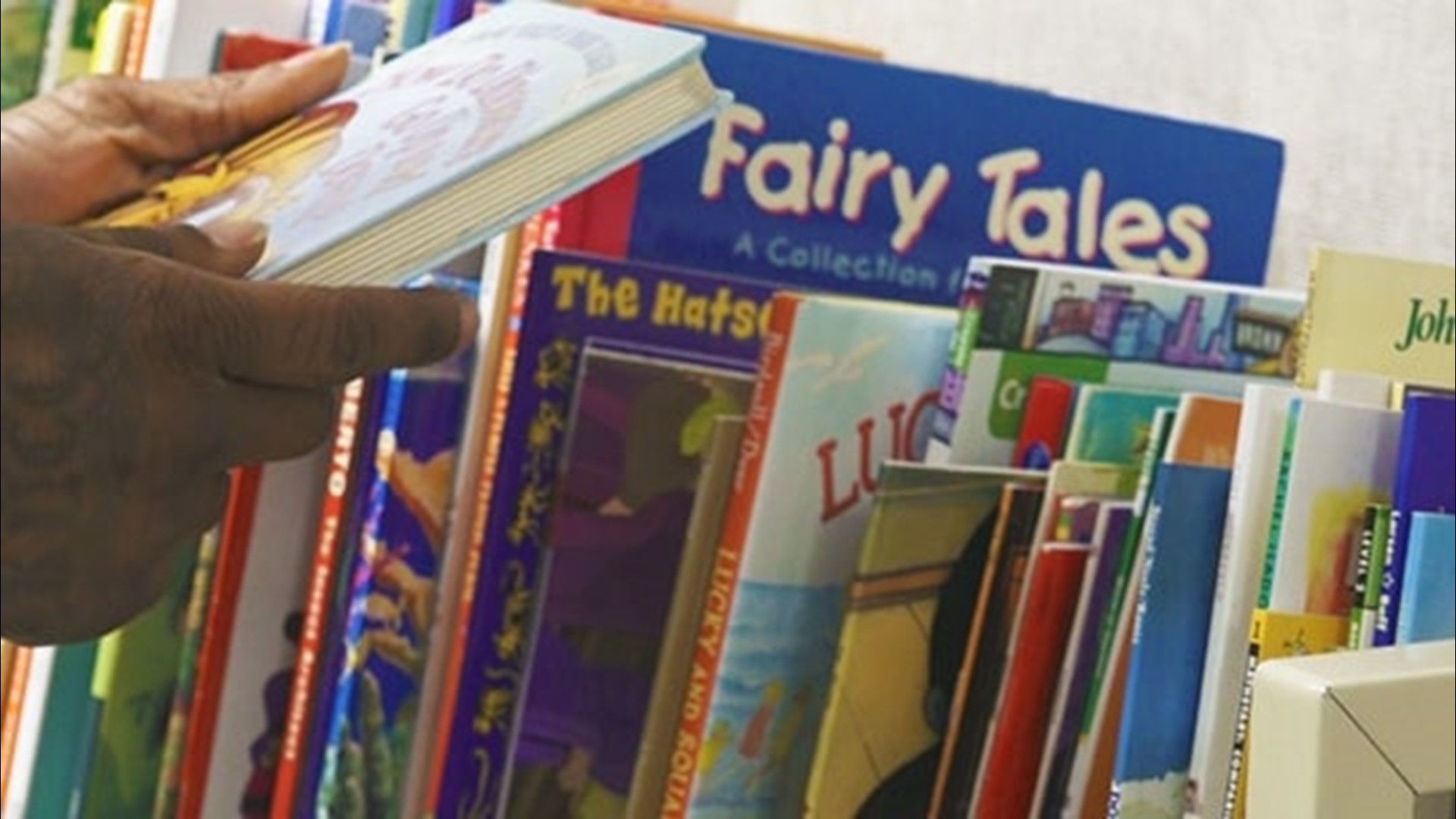 PULASKI COUNTY, Ark. — The Storybook Project is a non-profit organization working to bridge a gap between people incarcerated and their kids.

Volunteers travel to prisons and jails across Arkansas.

On Thursday, they stopped at the Pulaski County Jail where we met Anthony Phillips, an inmate behind bars for drug charges.

Phillips flipped through a cart of books brought by the organization. Each one is filled with all kinds of knowledge.

He’s hoping his time in the facility is a lesson-learned for his two little boys.

“I just want to teach them better things,” said Phillips.

Phillips doesn’t know when he’ll get to see or talk to his boys again, but through the work of volunteers with The Storybook Project, he got to read to his children.

“I miss ya’ll and I love ya’ll,” said Phillips. “I hope you listen to this as a bedtime story.”

“We bring children’s books into prisons and jails and we record parents, grandparents, uncles, and aunts, reading a book and giving a message to the children in their lives,” said Denise Chai, director of outreach for the organization. “For children, it can be very traumatic for them to be separated from their parents, so our mission is to keep these families connected through the joy of reading.”

Phillips picked a letter book to read and record for his kids because he said the ABC’s and 123’s are crucial in their lives at the moment.

“When I saw ABC’s on the book, I knew it was the one,” said Phillips. “I’m on them all the time about education.”

After Phillips and the other inmates finished recording their voices, it was burned onto a disk.

The book and recording is packaged up, then sent to their kids across the state.

“For them to be able to have this tangible thing where the parents are telling them how much they love them, it’s just priceless,” said Chai.

The organization caters to inmates who generally have longer jail sentences.