How central Iowa's first commercial TV station continues to serve as a pillar of the community. 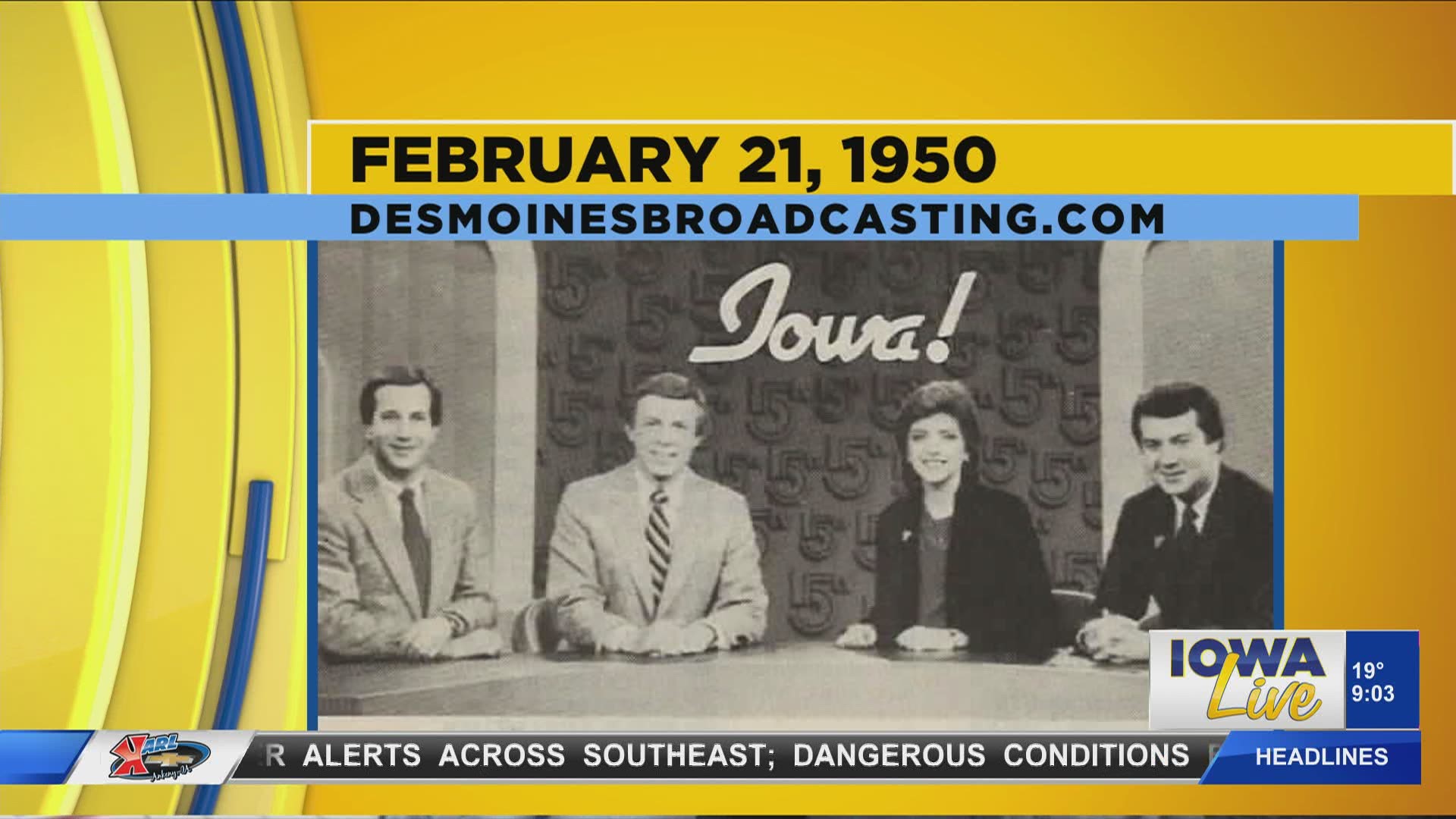 DES MOINES, Iowa — It is a special time for WOI-TV, as we celebrate a major milestone Friday of 70 years on the air.

The station has deep roots in the community.

Local 5, as it is now known, was originally owned by Iowa State University in Ames along with its non-commercial WOI radio stations, making it the first commercial television station in the United States to be owned by a major college.

One year later, on Feb. 21, 1950, the station transmitted its first live studio production.

Another fun fact? Since it was the first to be on the air in central Iowa, it began as an affiliate for all four TV networks at the time: ABC, CBS, NBC and the Dumont Television Network.

LOOK: WOI-TV through the years

On March 1, 1994, WOI-TV was sold and was moved to a temporary location in Des Moines later that year.

In 1998, WOI-TV moved to its current studios in West Des Moines.

The station is also notable for its commitment to children's programming such as "The Magic Window", which aired from 1951 until 1994. It was the longest-running kids' program in U.S. history.

Here's to the next 70 years of local news and programming on WOI-TV.