Angry with higher property assessment? Here's how to fight it

There are two routes Polk County homeowners can take: either an informal review with the assessor or a protest. 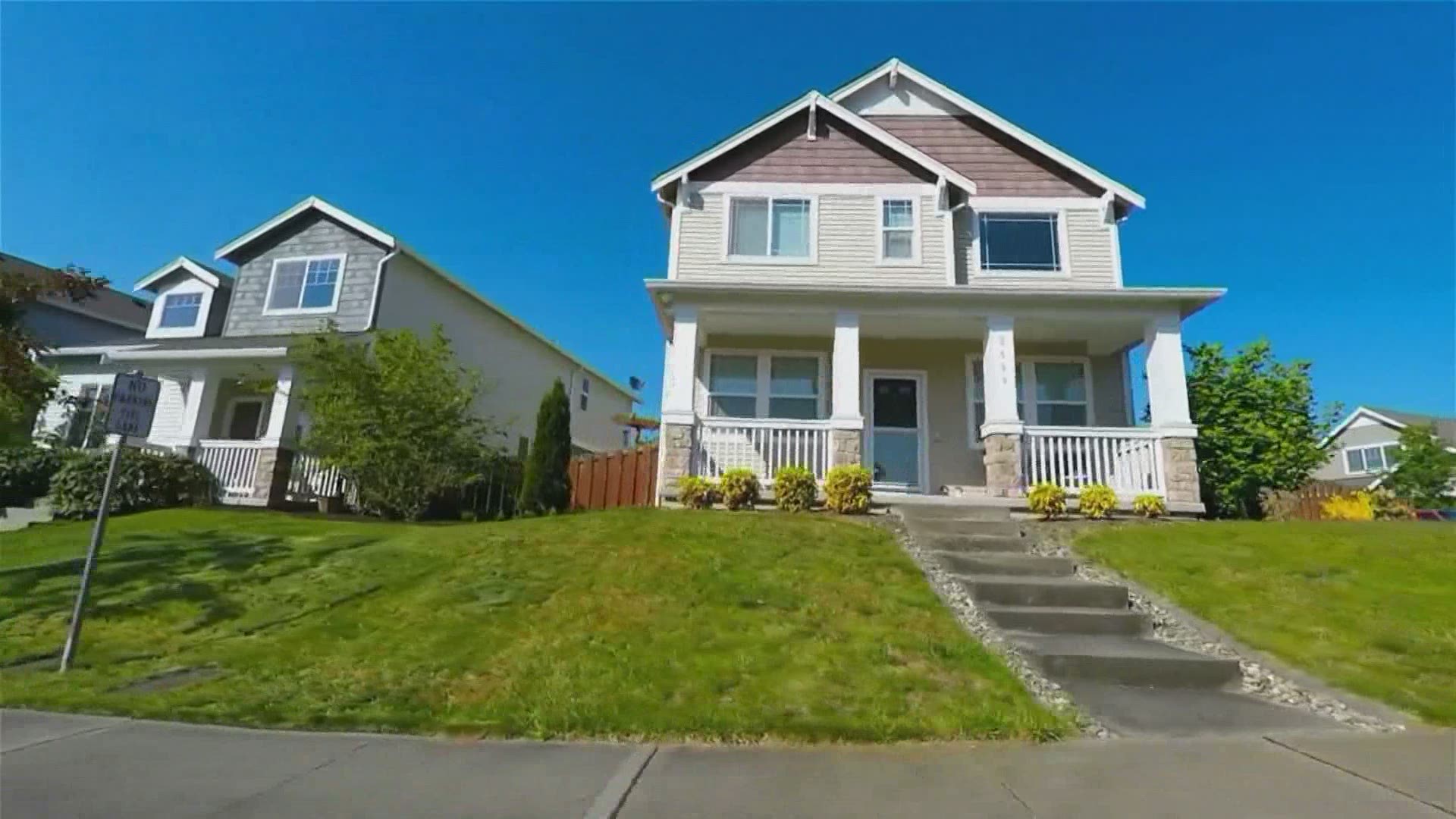 DES MOINES, Iowa — Homeowners in the metro are baffled at the increase of their property assessment in Polk County because it means they likely have to pay more on their property taxes.

Luckily, homeowners can fight the assessment by taking one of two routes.

There are five arguments a homeowner can make via protest, according to the Polk County Assessor. More information can be found at that link.

This option can be tricky because if the homeowner isn't successful in convincing the Board their neighbor's property is under-assessed compared to theirs, then the board may raise their assessment instead of the homeowner fighting the assessment.

2. Your property is assessed for more than the value authorized by law

This is the most used argument in Polk County, according to the assessor. This claim basically says the homeowner's property isn't worth as much as the assessor said it is.

This just means the property is exempt from taxes.

4. There was an error in the assessment

This argument is used if the assessor's office made a mistake in describing the property. One example used is if a garage is still assessed on the property while in reality it was torn down.

5. There is fraud in the assessment

The form of fraud needs to be clearly stated, according to Polk County.

I've chosen my argument, what's next?

Homeowners need to submit their protest to the Board of Review in writing. The Board will make its decision on the protest in May.

Those unsatisfied with the Board's decision can appeal it at the district court.

However, if the Board agrees with the homeowner's argument, the assessor can appeal their decision.

Watch: MidAmerican spreading February costs over the next 13 months