Work continues to map out broadband gaps in Iowa 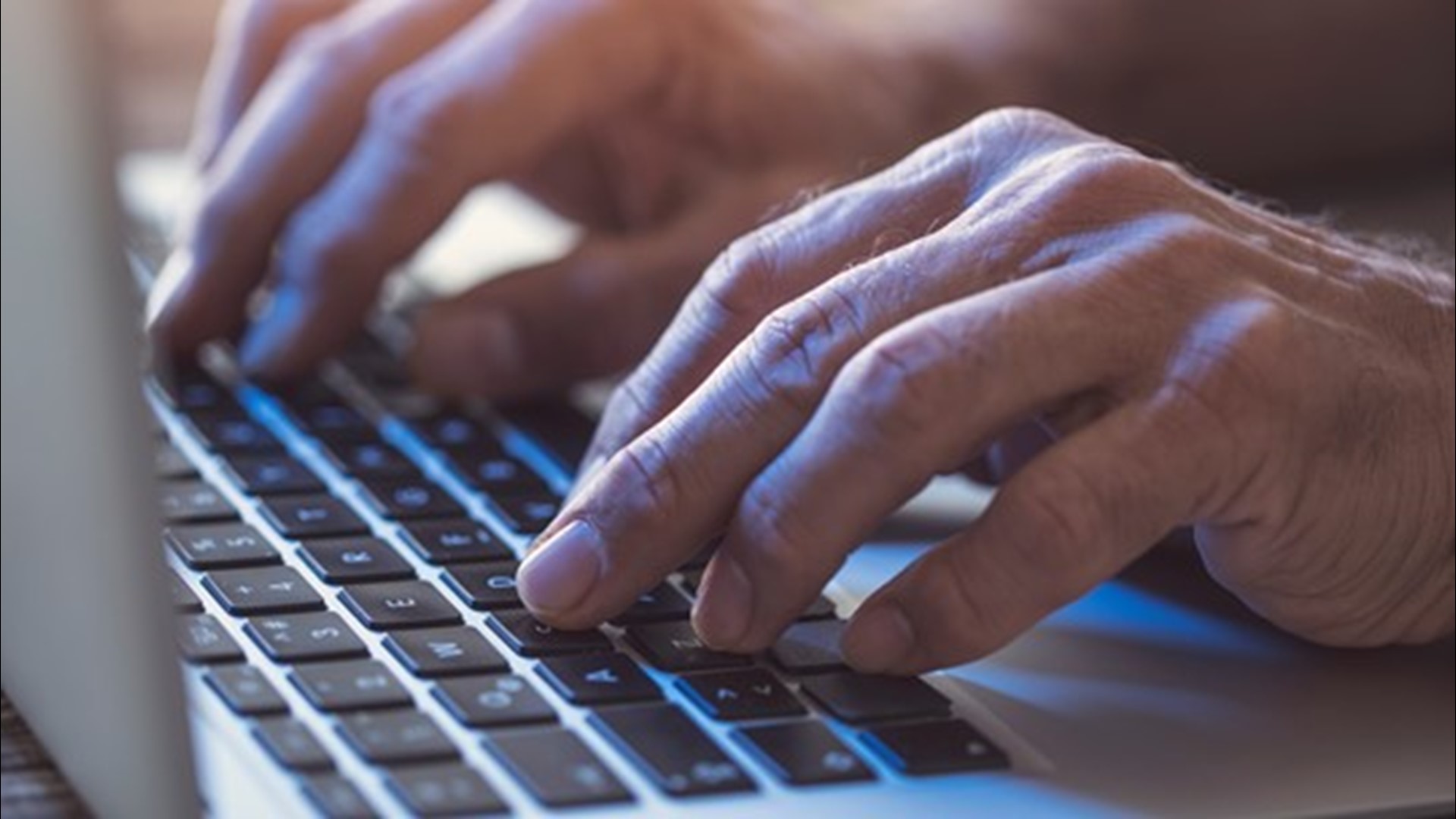 DES MOINES, Iowa — Our internet connections have gotten a big workout this past year.

From Zoom meetings to telemedicine appointments, the pandemic has us using the web more than ever before.

So when it doesn't work, it can be extremely frustrating.

"Having those higher speeds are kind of the way it is today, and the pandemic has underscored the need for that sort of connectivity,” said Bill Menner, executive director of Iowa Rural Development Council.

You may think it's just rural Iowans dealing with slow, or in some cases no, internet connections, but there are populated areas also seeing slow speeds.

"When you're trying to have Zoom or virtual meetings, it became really challenging to the point where I would have to hang up calls and say I'm sorry, but right now isn't going to work,” Brittany Morales said.

Morales, vice president of community initiatives at the Iowa Area Development Group, said when the pandemic started, she had a spotty connection at her house in the Des Moines metro.

She feels the issue stemmed from having a shared fiber connection.

"Since moving to an area that I do have fiber directly to my house through one of our members I have not experienced a single issue,” Morales said.

Gov. Kim Reynolds said Iowa has the second-slowest internet speeds in the country.

But efforts are underway to change that.

Now, the state is dedicating $100 million for a new grant program to improve broadband access across the state.

"This funding is really going to help them get the resources they need to connect a good deal of Iowa,” Morales said.

"A lot of times everybody has their own view of the broadband problem just based on their own usage,” said Todd Kielkopf, president of Kielkopf Advisory Services.

Findings will hopefully help lawmakers continue their work to get more people connected in the future.

If you live in central Iowa, click here to fill it out so they get an accurate picture of issues in the area.