One year after Prince's sudden death, his music empire is generating money in ways that the popular and prolific artist probably had not foreseen. 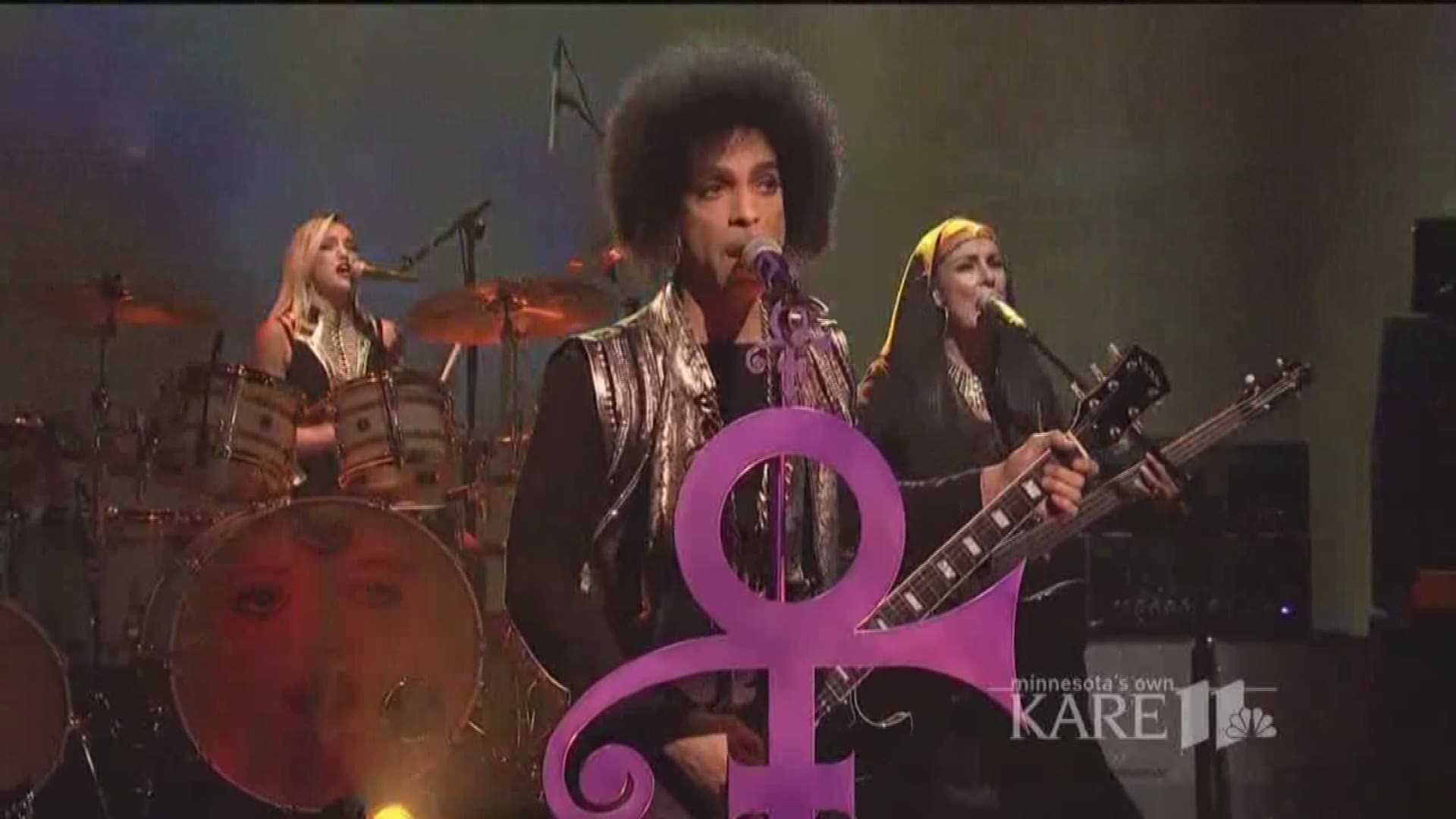 ST. PAUL, Minn.  - One year after Prince's sudden death, his music empire is generating money in ways that the popular and prolific artist probably had not foreseen.

Prince had a long history of protecting the copyrights to his music, as was evidenced by his contentious dispute with Warner Brothers in the 90s. When he died, fans who wanted to pay tribute by listening to his catalog could only do so if they physically owned his albums or if they subscribed to Tidal, the one service he allowed to stream his music.

"When Prince was here, he controlled his image and he controlled what went out, what was released, very thoroughly," said Jim McGuinn, program director of 89.3 The Current.

McGuinn met Prince on several occasions and was invited to Paisley Park to listen to Prince's new music.

"He was obviously in some ways mysterious and secretive and in other ways, incredibly generous and open with his thoughts and time," McGuinn said.

But now, all of his albums can be downloaded or streamed online.

"On the one hand, it's changing with the new structure but on the other hand, it might be an opportunity for fans to actually get a little more insight," McGuinn said.

And for fans who want more access, all it takes is $40 to purchase a tour of Paisley Park, Prince's home and studio in Chanhassen.

"I think he always had some plan to make Paisley Park a living and breathing kind of entity, where music creation happens and where music is celebrated. And so in some ways, I think maybe this is what he would have approved," McGuinn said.

For an artist who safeguarded his music and image, many music insiders remain baffled that Prince did not leave behind a will.

"Unfortunately, with not having a will, there's such a huge tax bill that the estate has to deal with," he said.

The value of Prince's estate when he died is subject to a federal tax of 40 percent and Minnesota's tax of 16 percent.

Paisley Park is now a museum, and it is managed by the same company that runs Graceland, the legendary Elvis estate in Memphis, TN.

And truth be told, there's far more money to be made, thanks to a trove of unheard Prince recordings.

"At Paisley Park, there is a room that is called the vault. It is stacked with tapes and tapes and tapes," said McGuinn. "There is talk that there could be 100 new albums that emerge from the vault in the coming years. Live recordings. Unreleased outtakes."

But those recordings are being carefully watched. Just this week the Prince Estate filed suit against an audio engineer they say absconded with recordings without authorization, and turned them into a six-song EP.

On Wednesday, a judge granted the estate a temporary restraining order against George Boxill, which means the EP Deliverance will not be available to fans for the foreseeable future. Boxill has also been ordered to deliver the recordings to the estate.