The law, sponsored by Rep. Cindy Axne, is named after Sgt. Brandon Ketchum who died by suicide in 2016. 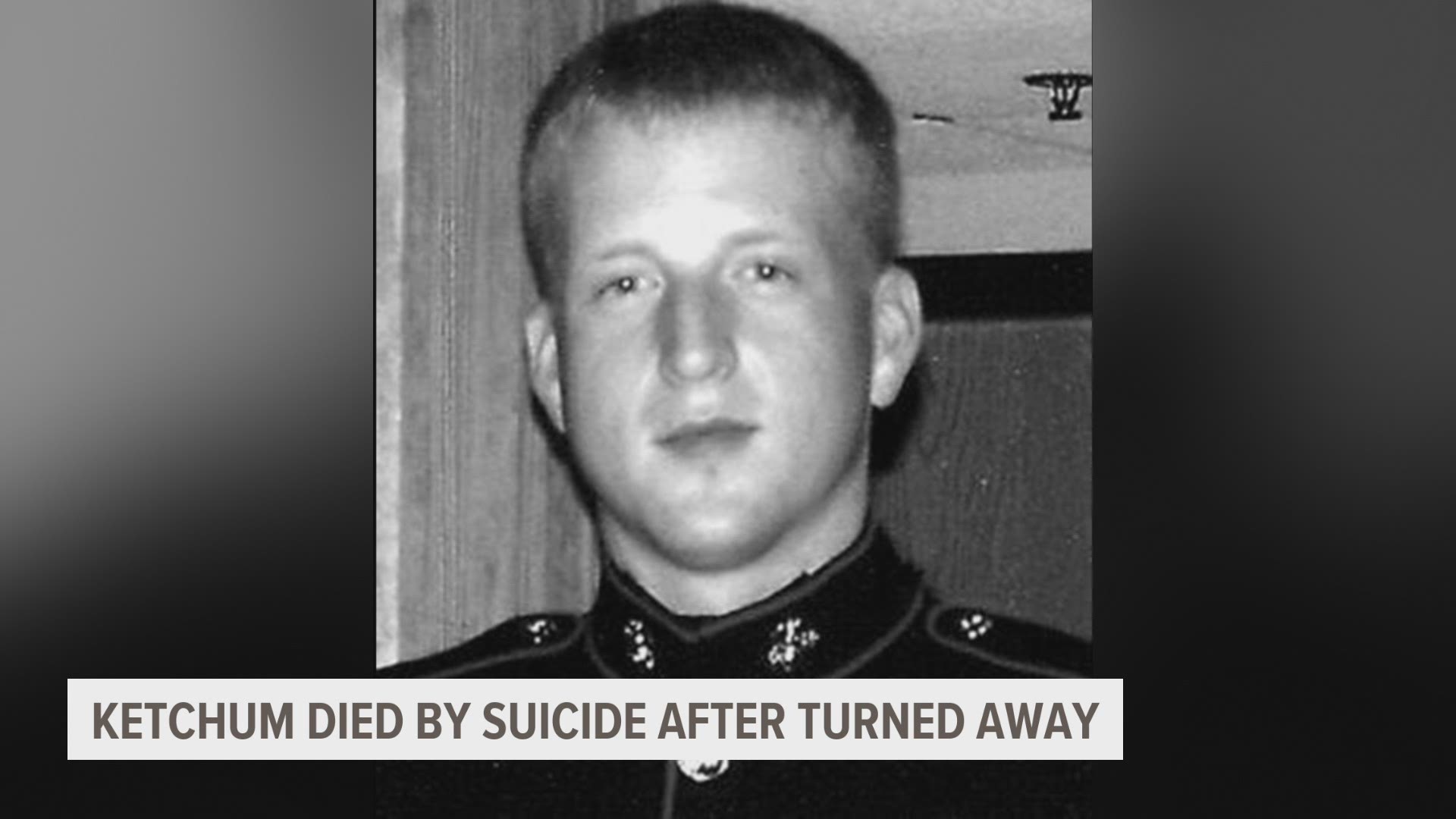 WASHINGTON D.C., DC — A bill named after an Iowan veteran was signed into law by President Biden Wednesday.

The bill establishes three new centers for the VA's Rural Access Network for Growth Enhancement (RANGE) program. It also requires the US Comptroller General to conduct a study and submit a report on the VA's resources to serve rural veterans' mental health care needs.

The act is named after Sgt. Brandon Ketchum, who died by suicide in 2016. Before his death, Ketchum had reached out to the VA Medical Center in Iowa City for care but was not admitted.

“Brandon asked for help but was turned away because of a lack of resources,"  Rep. Axne said in a speech to the U.S. House. "We must make sure – in his memory and for the sake of others still serving — that when our soldiers return home, they can get the treatment they need."