Iowans traveled from all over to help find Gerald. 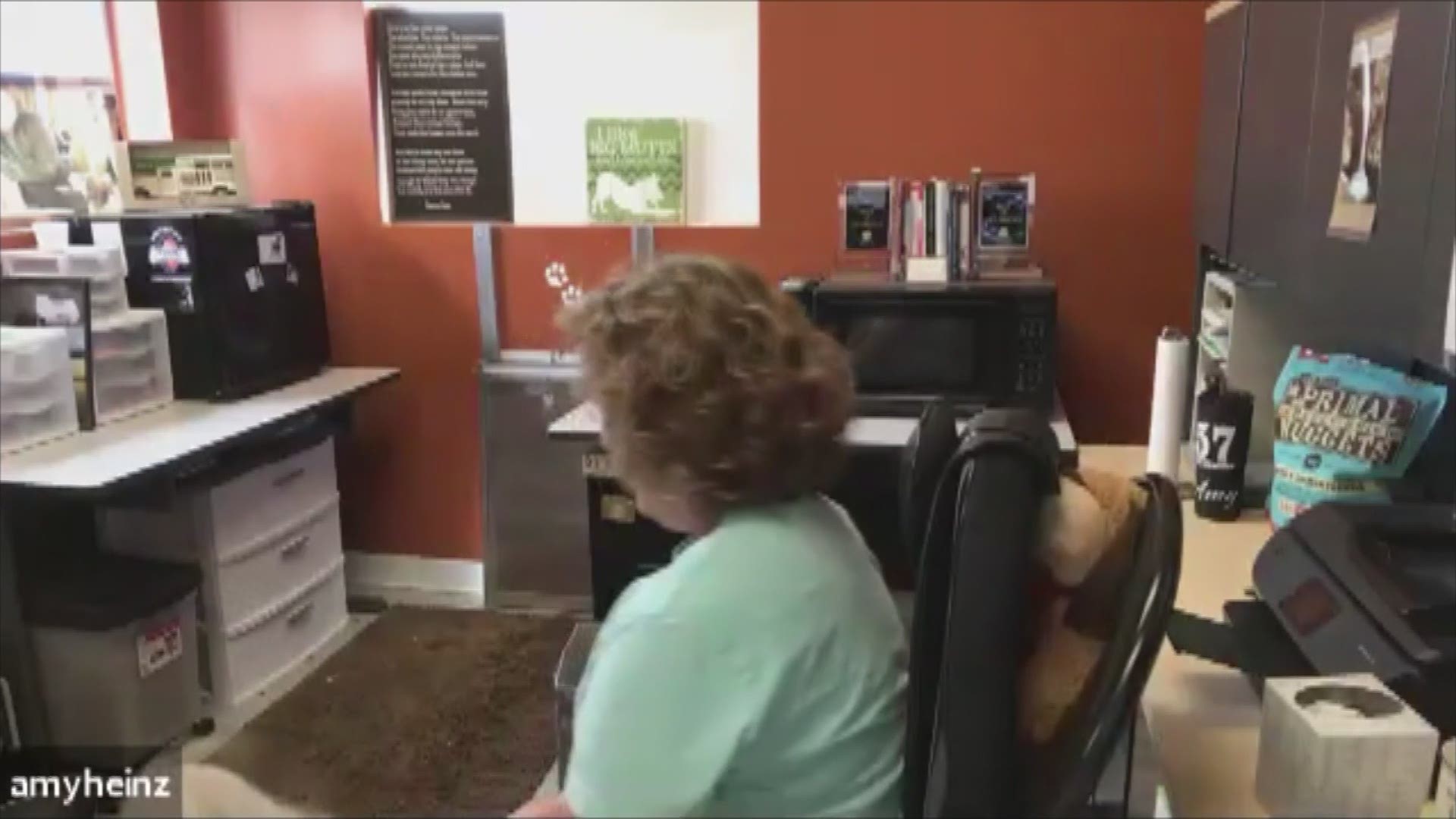 WEST DES MOINES, Iowa — It's a heart-wrenching feeling most pet owners have experienced at one point: their pet runs away.

That's the situation Tyler Skinner and Jorie Muraida found themselves in at the beginning of the month. Their beloved coonhound, Gerald, took off after getting scared by two other unleashed dogs late at night.

"Once he didn't come back, I kind of knew we had to make a plan and really start you know, trying to organize as much as possible," said Skinner. "I had to get the information out there."

Skinner posted on social media about Gerald. He also called Amy Heinz, owner of AHeinz57 Pet & Rescue in DeSoto. Heinz has a special place in her heart for hound dogs.

"When they are in our area, we do everything in our power to find them," said Heinz. "I mean we can't go running around the state, altough sometimes we do."

Heinz used the power of her group's social media page to drum up support for the search for Gerald, regularly using Facebook Live to share where searchers were on any given day.

"And people really got into it," said Heinz. "They really did. They were meeting us they were tracking us down. Every time I'd give a location, a car would pull up and kids would jump out with bottles of water."

Skinner and Muraida were side by side with the searchers, out at all hours of the day and into the night. People would call Skinner in the middle of the night with Gerald sightings.

One of those late-night calls came on Friday at 3 a.m.

"And I was completely zonked in a deep sleep, so I didn't really know what was going on," said Skinner.

On the phone was a West Des Moines police officer, informing Skinner he believed he found Gerald on someone's back porch. Skinner met the officer at a gas station.

"He opened up the back of his squad car and Gerald was just laying there," said Skinner. "And I called his name, he just looked right up at me."

Skinner and Muraida said Gerald is resting comfortably at home now, getting back his strength from his long journey.

Watch more heartwarming stories on the We Are Iowa YouTube page.