Report: Young adults moving back in with parents at highest rate since Great Depression 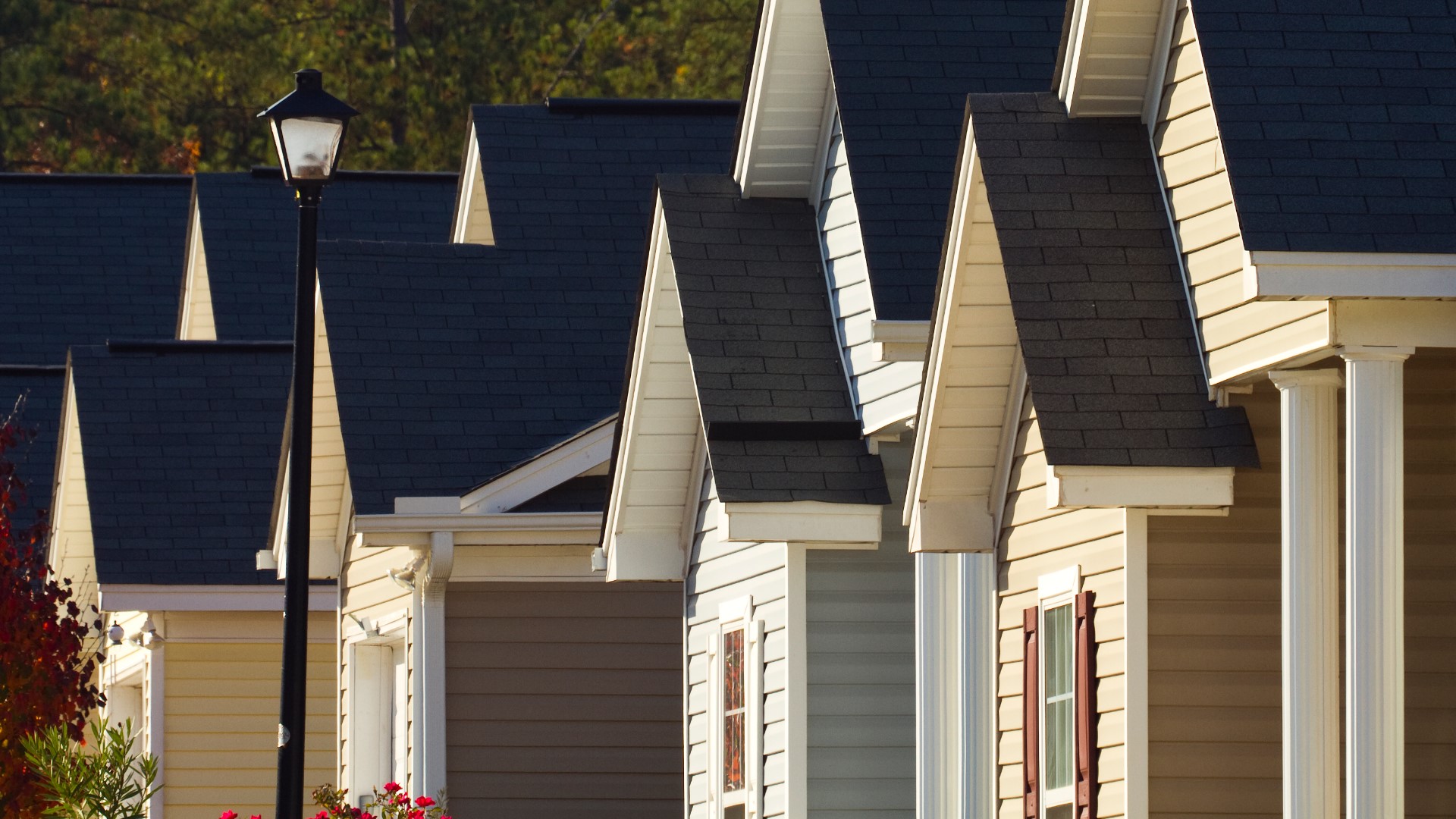 As kids head off to college, parents may get some of their independence back.

But a new Pew Research Center report shows young adults are flying back to the nest at a rate not seen since The Great Depression.

The coronavirus pandemic has pushed millions of Americans, primarily young adults, to move in with family members.

The share of 18-29-year-olds living with their parents has become a majority since U.S. COVID-19 cases began spreading early this year, surpassing the previous peak during the great depression era.

Two of the main reasons? Job loss and college kids electing to stay home instead of living on campus due to the pandemic.

Here are the demographics:

How are parents dealing with kids moving back home? We'll have to wait for that data. No word from the report about if curfews are being enforced.

RELATED: US outlines sweeping plan to provide free COVID-19 vaccines to all Americans