Spectrum 36 set for development off of Exit 94 in Ankeny

Exit 94 on Interstate 35 was built in anticipation of new development on the city's northeast side, according to the Iowa Department of Transportation. 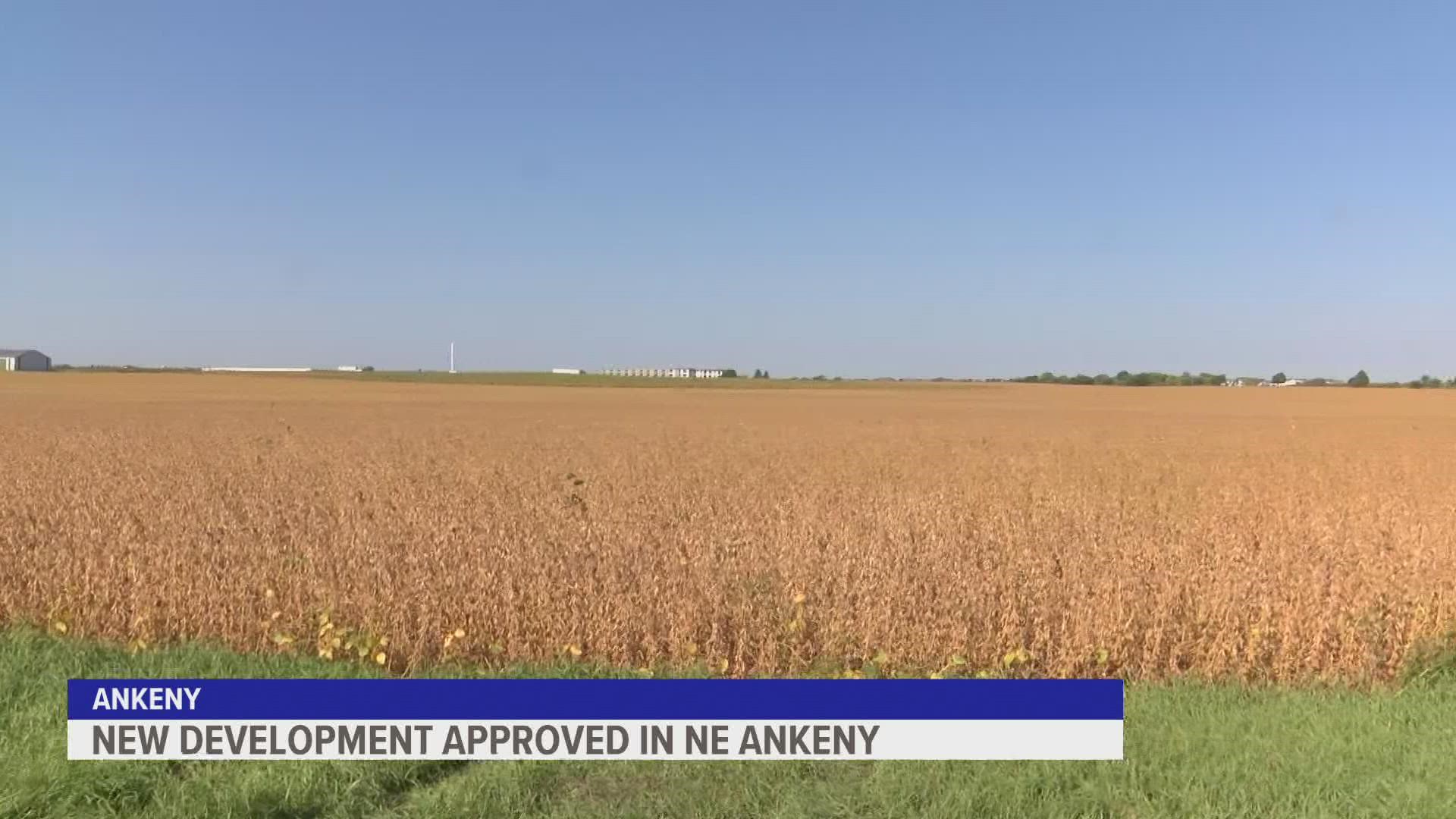 The zoning commission approved a Costco to be built near Interstate 35 and NE 36th St east of Exit 94. The 125-acre area has been zoned for nearly 10 years for commercial use.

The Iowa Department of Transportation told Local 5 that interstate exit was built in anticipation for such a project.

"The city has physically grown to the point where our community is large enough to support multiple commercial retail areas," said Derek Lord, the city's economic development director.

Lord said the city issues permits for over 1,000 new dwelling units every year, with an average of two-and-a-half people for every dwelling unit.

According to an Aug. 31 report, the city approved the plans for the new Costco. The retail store will provide 826 parking spaces with an additional 29 spots for wide trailer parking.

“Our anticipation is commercial development will occur in 2022," Lord said.

The DOT said they have long-range transportation plans for new developments through the year 2050.

RELATED: Downtown Des Moines Hy-Vee to be converted into HealthMarket